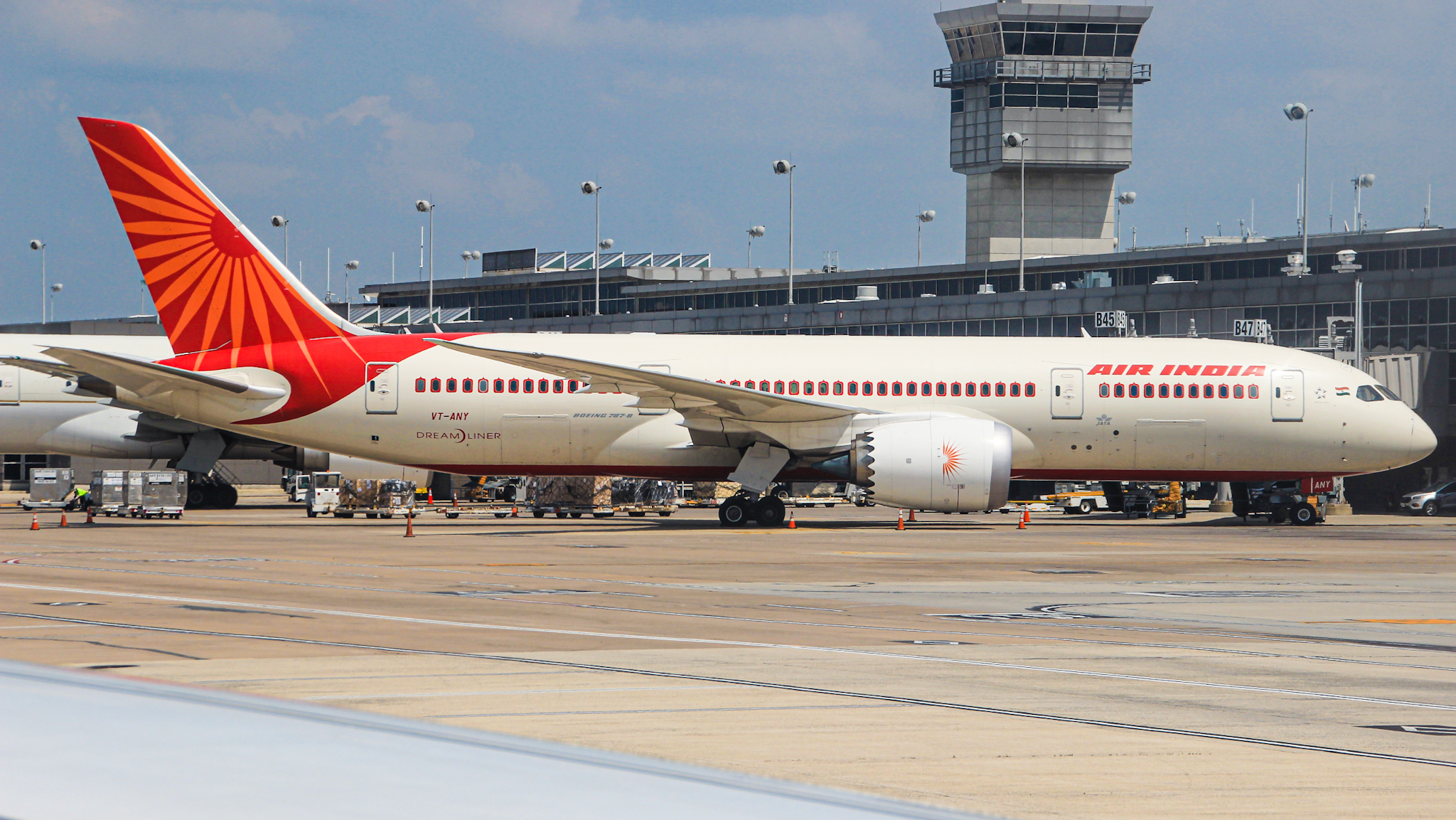 According to Simple Flying, India's government has today confirmed an extension of the ban against all international flights until August at the earliest. Per a Twitter post made by the DGCA, India's Directorate General of Civil Aviation, all cargo flights continue to be exempt from the ban. However, other international flights which airlines wish to operate must be "specifically approved by the DGCA." Historically, the DGCA and the Indian government have both come under much fire for their decision to allow only Air India, the nationalized, state-owned carrier of India, to conduct international repatriation flights. This has angered other airlines such as Delta and United, who recently wished to resume service to the Indian subcontinent.

United Airlines has applied for special permission to operate 3 charter flights between New York-Newark (EWR) and Delhi (DEL) in mid-July. The airline has successfully gained the approval from the DGCA to operate these flights but also wishes to restart scheduled daily service from its hubs at EWR and San Francisco (SFO) as soon as possible, pending government approval.

Despite this extension of the current ban, India's government is still reportedly in talks to create a "travel bubble" with other nations, one of which is the Gulf States. It would make lots of sense to create a bubble with the Gulf States, since there is a large Indian population of both rich expats and poor migrant workers who live in the UAE, Oman, Qatar, and other states.

There is no doubt that under the strict quarantine rules of PM Narendra Modi, India has been able to curb the rate of illness, which has benefited their aviation sector, too, in the long-run. By continuing to take preemptive measures and stopping the virus in its tracks, India can successfully create a travel bubble with another nation/nations and bring back air travel to the healthy masses, revitalizing the economy.

From Baggage Allowance to Lounge Access: Your Flight Benefits with British Airways » Attending an Aviation University in the US: The Pros and Cons » Semi-Private Airlines: Premium for Less »