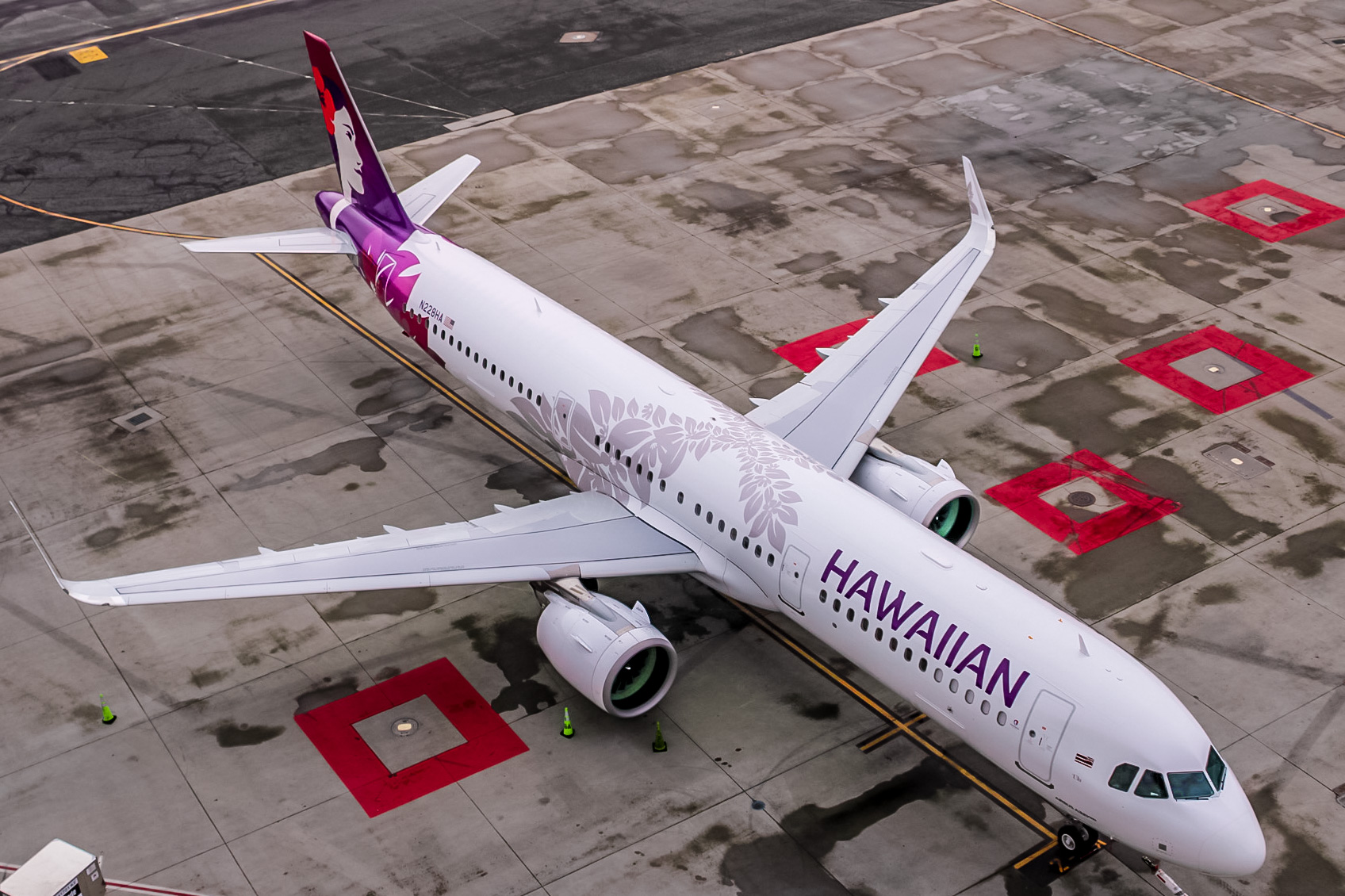 Honolulu: Hawaiian Airlines announced today the addition of 3 new routes to their network. These routes will connect the Hawaiian Islands to Austin, Orlando, and Ontario. The flights from Honolulu to Austin and Orlando will be operated by A330 Aircraft, while the flight to Ontario will be operated by an A321NEO.

Beginning March 11, 2021, Hawaiian will utilize their A330-300 fleet on their HNL-MCO route. Their A330 is equipped with 18 lie-flat business class seats, 68 extra comfort seats, and 192 basic economy seats. This will be Hawaiian's third longest flight, following only New York and Boston. This will also be the first ever nonstop flight between Florida and Hawaii, with a distance of about 4,757 miles.

The carrier has also announced plans to begin flights to Ontario, California(ONT/KONT). These flights will be operated by Hawaiian's new Airbus A321NEO Aircraft, which is great for mid-long haul flights, making it an optimal selection for this flight. The A321NEO is comprised of 16 first class seats, 44 extra legroom economy, and 129 standard economy seats. These flights will give Southern California residents another gateway to the Aloha State, and is a great fit for travelers who don't want to make the trip to LAX.

Finally, the third destination announced Tuesday is Austin, TX. Austin has had Hawaiian on its airline wish list for years, making this a big deal for the Airport. Austin, which is one of America's fastest growing cities, will become the first Texas City to be served by Hawaiian. The Route not only gives Austinites the opportunity to travel to the Islands of Hawaii, but it also offers a great connection to the Asian Market, which AUS currently has no connections to. These flights will be operated on the Airbus A330-300, the same plane that will fly the Orlando route.

The flights are already bookable on Hawaiian's website, with fares starting as low as $250 for the flights to Orlando and Austin. What do you think of Hawaiian adding these routes, especially at such a tough time for the airline industry? Let us know in the comments below!

Textron Soars in Q4 Performance » Attending an Aviation University in the US: The Pros and Cons » ZeroAvia Makes History with Largest Hydrogen-Electric Powered Aircraft »

ROUTES Aviation Hawaiian Austin Orlando Ontario news routes
Our Weekly Digest Straight to Your Inbox Subscribe to receive our weekly aviation newsletter to stay updated on industry news. No spam, no BS. Unsubscribe at any time.