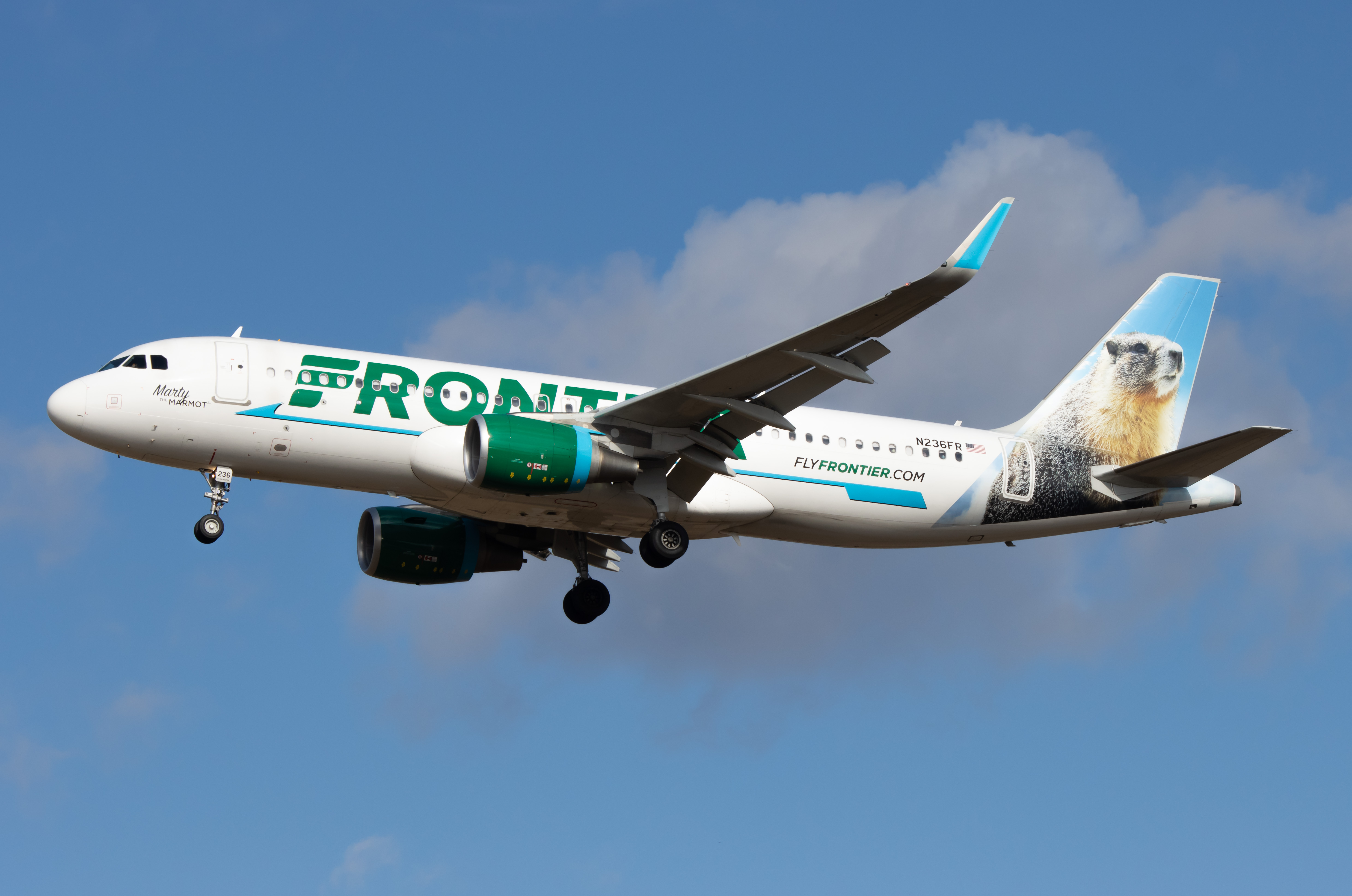 A few months ago, Frontier Airlines made headlines when it announced its plans to return to two secondary airports serving major cities: Chicago-Midway (MDW) and Houston-Hobby (HOU). Both of these cities are key airports for Southwest Airlines, and with the recent addition of a new route to Hobby Airport, Frontier seems to be attacking Southwest Airlines again.

Frontier’s new route will connect Houston-Hobby with Denver International Airport (DEN), two of Southwest’s key bases. The flight, which will operate on a once-daily basis, will inaugurate on September 7, 2022, and have introductory fares as low as $69 one way. This will be Frontier’s first time flying this route since 2012, before the airline’s transition to an ultra-low-cost carrier.

Frontier already serves three nonstop routes from Hobby Airport. The carrier flies from the Texas city to two of its key bases, Las Vegas (LAS) and Orlando (MCO), as well as Cancun (CUN). Denver, the newest destination served directly from Hobby, could be the first of many new routes from the gateway.

The carrier’s recent expansion in Houston’s secondary airport summarizes Frontier’s recent network strategy. In the past year, it has been stepping away from major hub airports such as Los Angeles (LAX), Newark (EWR), and Washington Dulles (IAD) in favor of smaller, lower-cost alternative gateways like Burbank (BUR) and New York Stewart Airport (SWF). Frontier’s infamous focus on keeping ticket prices low has extended to its network, where it now searches for the most inexpensive airports available to serve a region. Its recent expansion at Hobby Airport demonstrates this strategy.

ROUTES Frontierroutesouthwestcompetitionhobbyhoustondenver
Our Weekly Digest Straight to Your Inbox Subscribe to receive our weekly aviation newsletter to stay updated on industry news. No spam, no BS. Unsubscribe at any time.