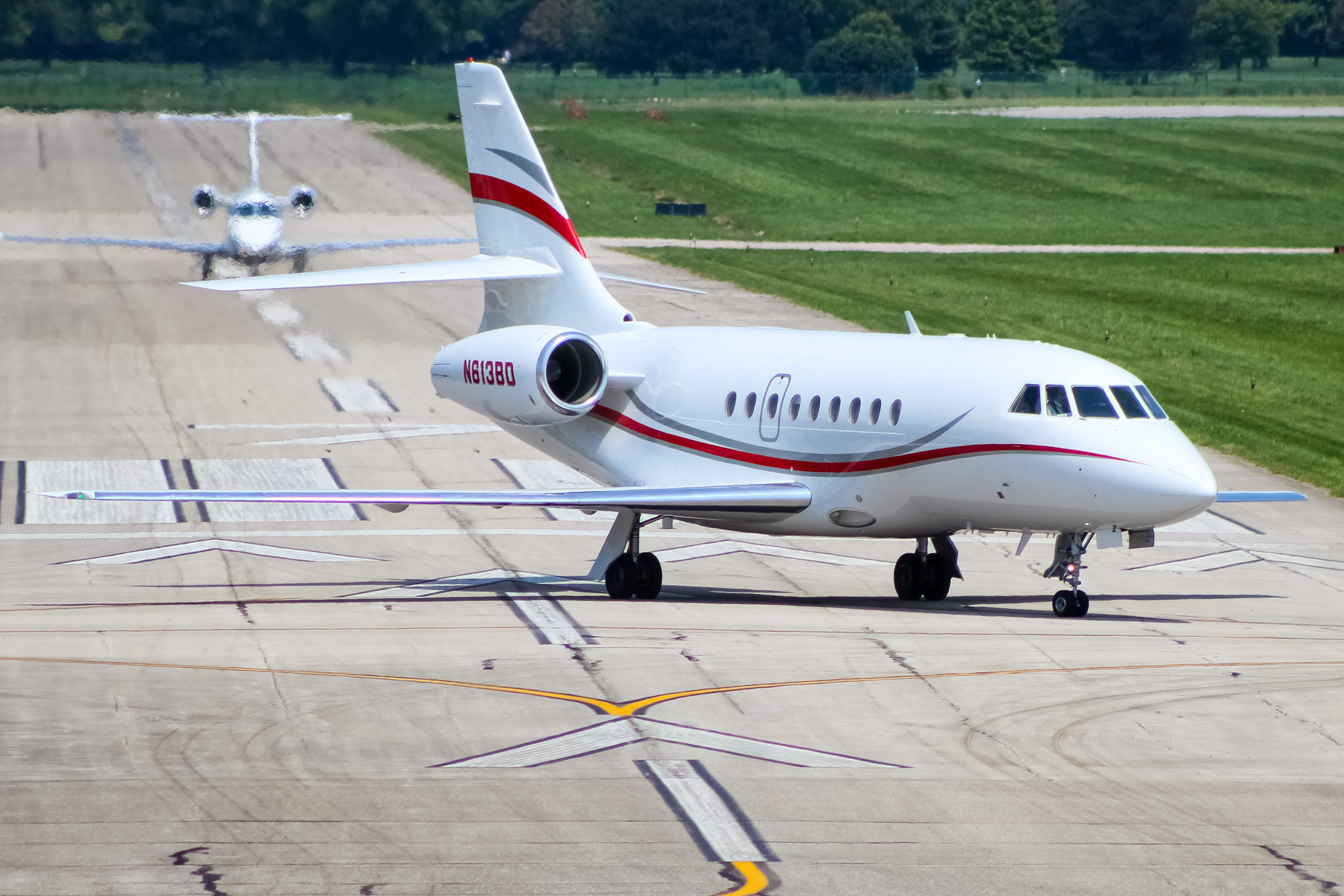 On Wednesday, November 30, Pratt and Whitney Canada, a detachment of Pratt and Whitney, revealed that the Federal Aviation Administration (FAA) has finally certified the long-awaited PW812D, built bespoke for the new Dassault Falcon 6X business jet.

Eric Trappier, chairman and CEO of Dassault Aviation said "We congratulate Pratt & Whitney Canada on achieving FAA certification for the PW812D engine. Together, the PW812D engine and Falcon 6X aircraft are a winning combination, designed to set the bar in fuel efficiency, performance and comfort. This milestone brings us closer to the exciting entry into service of the Falcon 6X, expected mid-2023."

Before being certified by the FAA, P&WC completed 6,100 hours of engine testing, 1,150 hours of which were flight testing. There is a collective 20,000 hours of testing on the PW812D core, also shared by the P&W GTF geared turbofan engine, which has accumulated more than 15 million flight hours since being first launched in 2016. The GTF powers most notably the A220, A320neo family, and Embraer E2.

Maria Della Posta, president of Pratt & Whitney Canada said, "The FAA is the third aviation authority to give its stamp of approval for the PW812D engine. The engine has also been certified by Transport Canada and the European Union Aviation Safety Agency (EASA). We successfully achieved this critical step by working closely with Dassault since the launch of this great program."

With environmental impact and efficiency in mind, this engine family (PW800) offers great improvements in efficiency, noise, and emissions. According to P&WC, the PW800 can fly on a 50% sustainable aviation fuel blend (SAF) with 40 percent less scheduled maintenance, and 20% fewer inspections than other engines in its class.

Edward Hoskin, vice president, Engineering said, "Every element of the PW800 engine and the services that support it have been conceived with environmental responsibility in mind."

In terms of performance, this engine remains in the 12,000 to 13,000 lbf thrust range to be utilized on regional and business jets around the world. Whilst it is down on power as compared to its GTF bigger brother, it shows great promise when it comes to sustainability and efficiency.

NEWS Engine FAA News Pratt&Whitney Certification Dassault Falcon
Our Weekly Digest Straight to Your Inbox Subscribe to receive our weekly aviation newsletter to stay updated on industry news. No spam, no BS. Unsubscribe at any time.