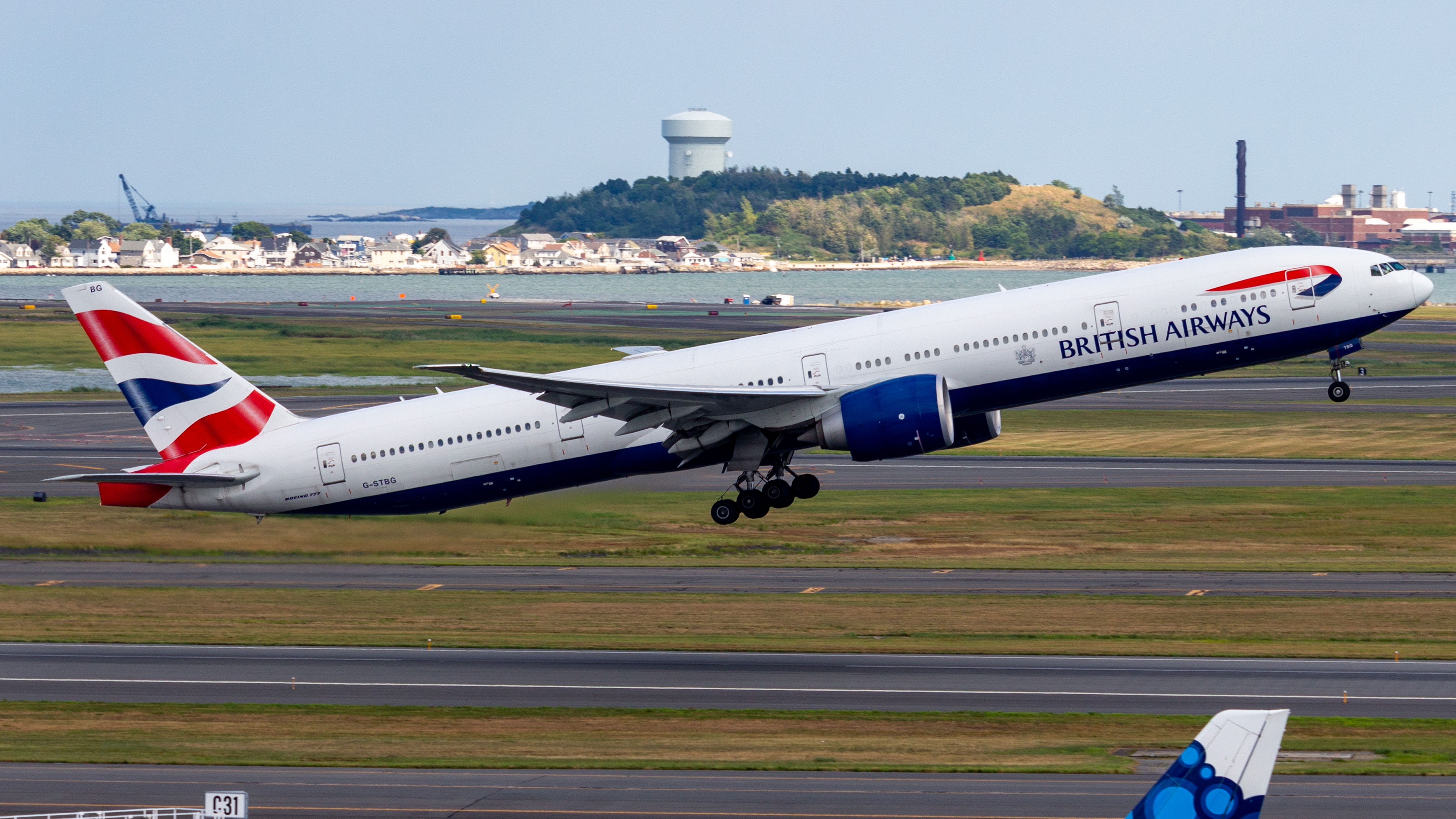 British Airways to Take Delivery of Final 777-300ERs Next Week

British Airways to Take Delivery of Final 777-300ERs Next Week

British Airways are set to take delivery of their final 777-300ERs next week. These newest 777s will have the newly refurbished Club Suites which are much more modern and comfortable compared to older Club World cabins. The current 777-300ERs in British Airways' fleet entered service in 2004 and are configured to carry 365 passengers over distances up to 7,900 miles. They are fitted with the powerful General Electric GE90 engines, allowing the airline to broaden their horizons to super long haul destinations that many other aircraft are unable to reach. The 777's high cruising speed of 590 miles per hour allows the airline to connect London with Hong Kong, New York, Singapore, and Tokyo in record time.

The new Club Suite fitted onboard the 777 allows increased space and comfort. A sliding door offers passenger privacy, in addition to the lie-flat seat and 17-inch monitor for in flight entertainment.

Ben Smothson from The Points Guy UK scored the newly fitted club suite cabin on the 777-200, an older variant of the 777 British Airways is set to receive. Smothson rated the seat an 81 out of 100; he said the experience was "Slick, modern seats on this older aircraft, excellent lounge, and wonderful crew," but "the sliding door was pointless, the mattress pad didn't match the seat, boarding was chaotic, and check-in was slow".

With the retirement of all the Boeing 747s in British Airways' fleet, the 777, 787, and A350 will be the workhorses of the airlines' fleet. These aircraft are planned to fly to all of the long haul destinations the British flag carrier serves.

Throughout the COVID-19 pandemic, the airline has followed the strategies of other airlines like Air Canada and utilized their 777s to carry freight aboard flights between London and the rest of the world. Many flights have taken place transporting PPE, as well as vaccines back to the UK from many countries. Shanghai has been a key location when transporting supplies between China and the United Kingdom, and the 777 ensures that the route can be operated efficiently.

Have you ever flown aboard the 777 or British Airways' Club Suite? Comment Below!