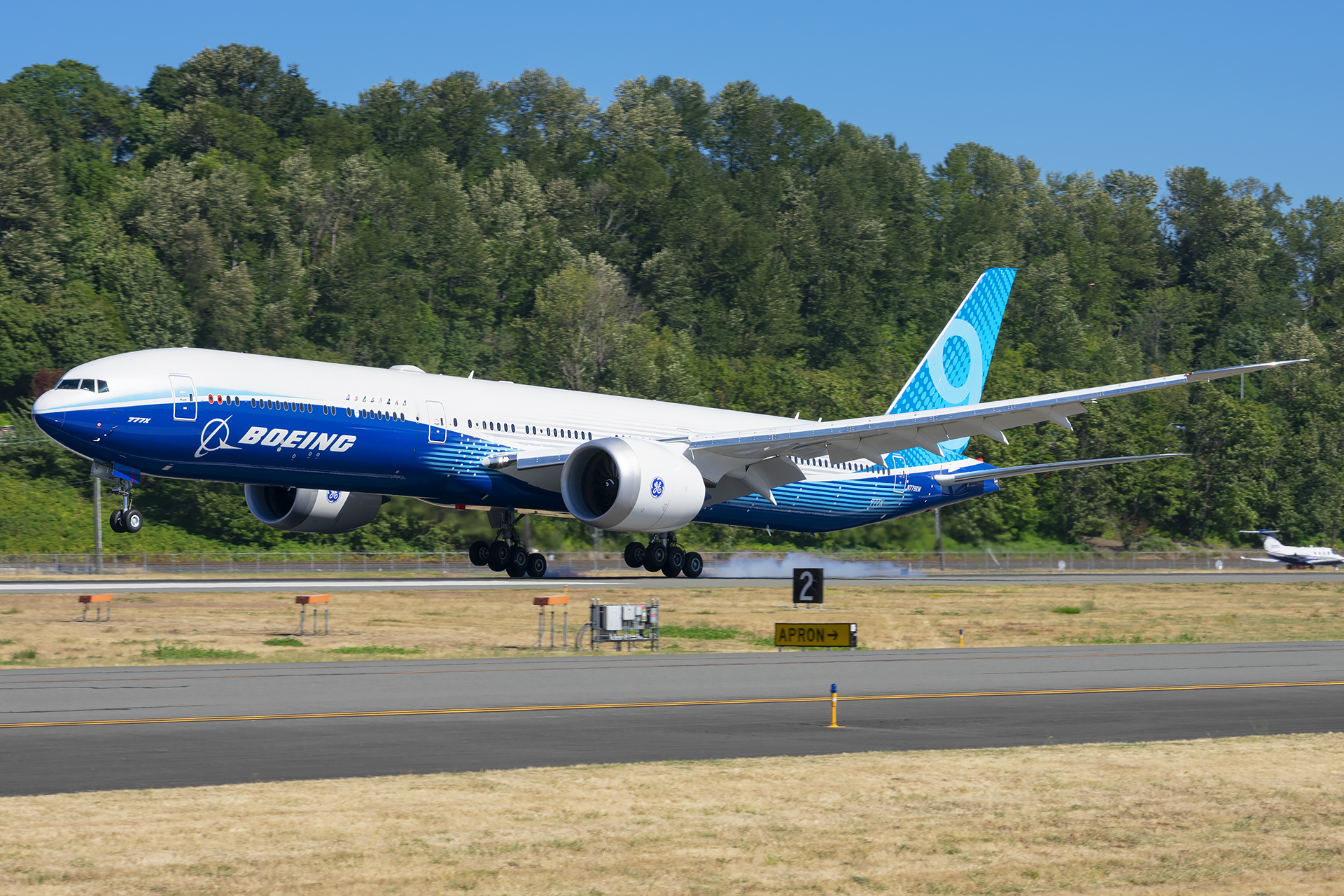 Brief Overview of the GE9X

Brief Overview of the GE9X

BY VIKAS ANAND 710d AGO 1 COMMENTS

The GE9X engine has had some nagging problems throughout its development and testing. GE discovered a durability issue related to the GE9X engine's high-pressure compressor, forcing it to redesign a part. A durability issue in the GE9X's compressor was found in 2018 that caused a delay in the 777X programme. General Electric soon got this issue fixed with the GE9X engines and it was soon fitted to aircraft and was ready for its first flight.

The Boeing 777X fitted with the GE9X engines had its first flight on 25th January 2020 and the aircraft is set to enter into service with airlines in later 2023 to early 2024 with the launch customer being Lufthansa.

There are a total 8 customers for the Boeing 77X aircraft:

INFORMATIONAL Boeing 777X GE9X Engine Aviation
Our Weekly Digest Straight to Your Inbox Subscribe to receive our weekly aviation newsletter to stay updated on industry news. No spam, no BS. Unsubscribe at any time.