American Airlines will end flights to Duluth, Minnesota according to multiple sources. 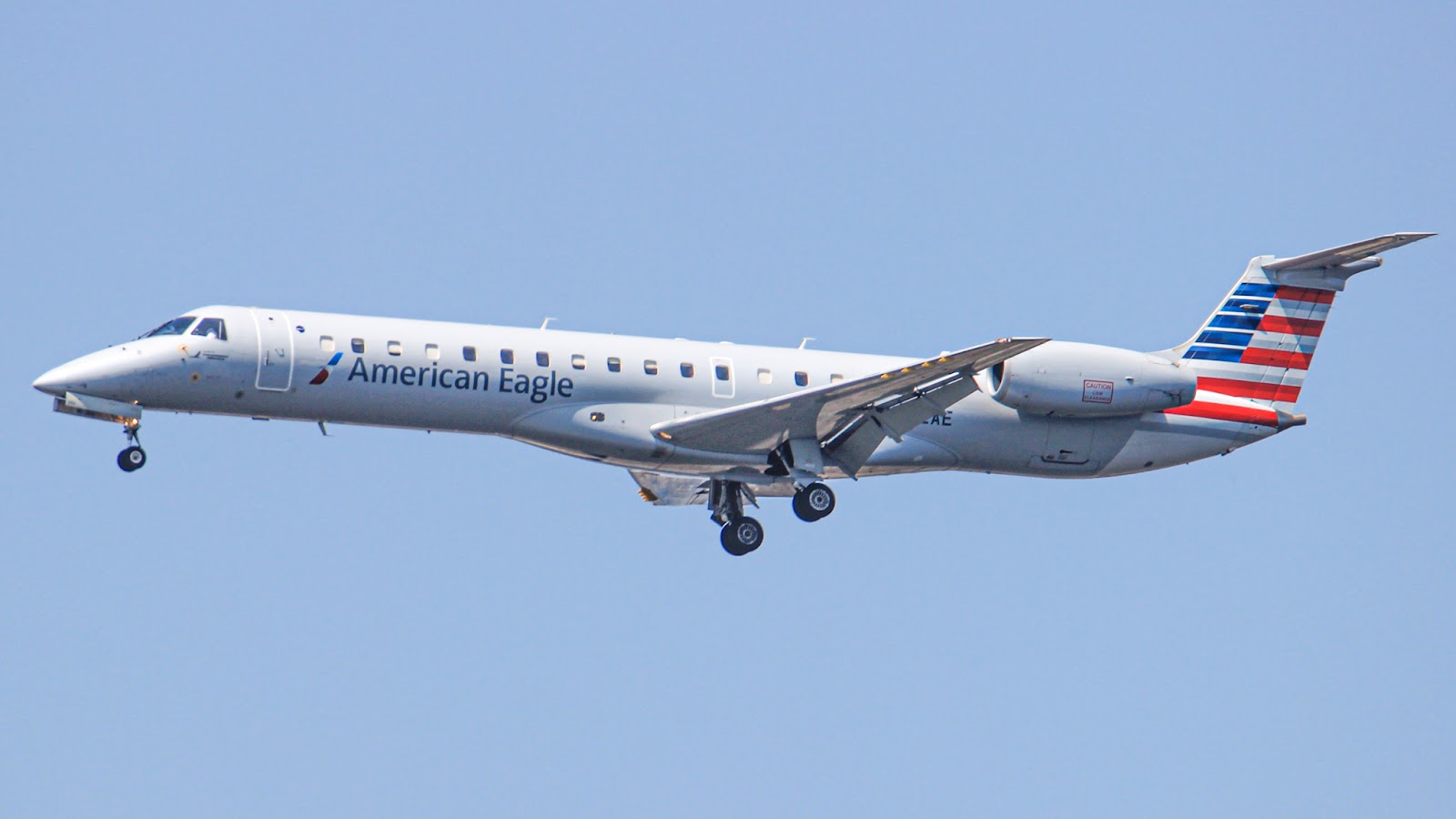 American Airlines launched the route a year ago in May 2019.  The new route provided a boost to the airport's traffic. Duluth International Airport serviced more than 318,000 passengers, up 13.9% from the previous year.  The launch was not the first time the carrier has tried the route. The carrier had previously operated the route for four years until December 2002. Next, it tried in March 2004, with an US SCASD grant of 1 million dollars.  However, the route quickly ended in Septemeber 2004. 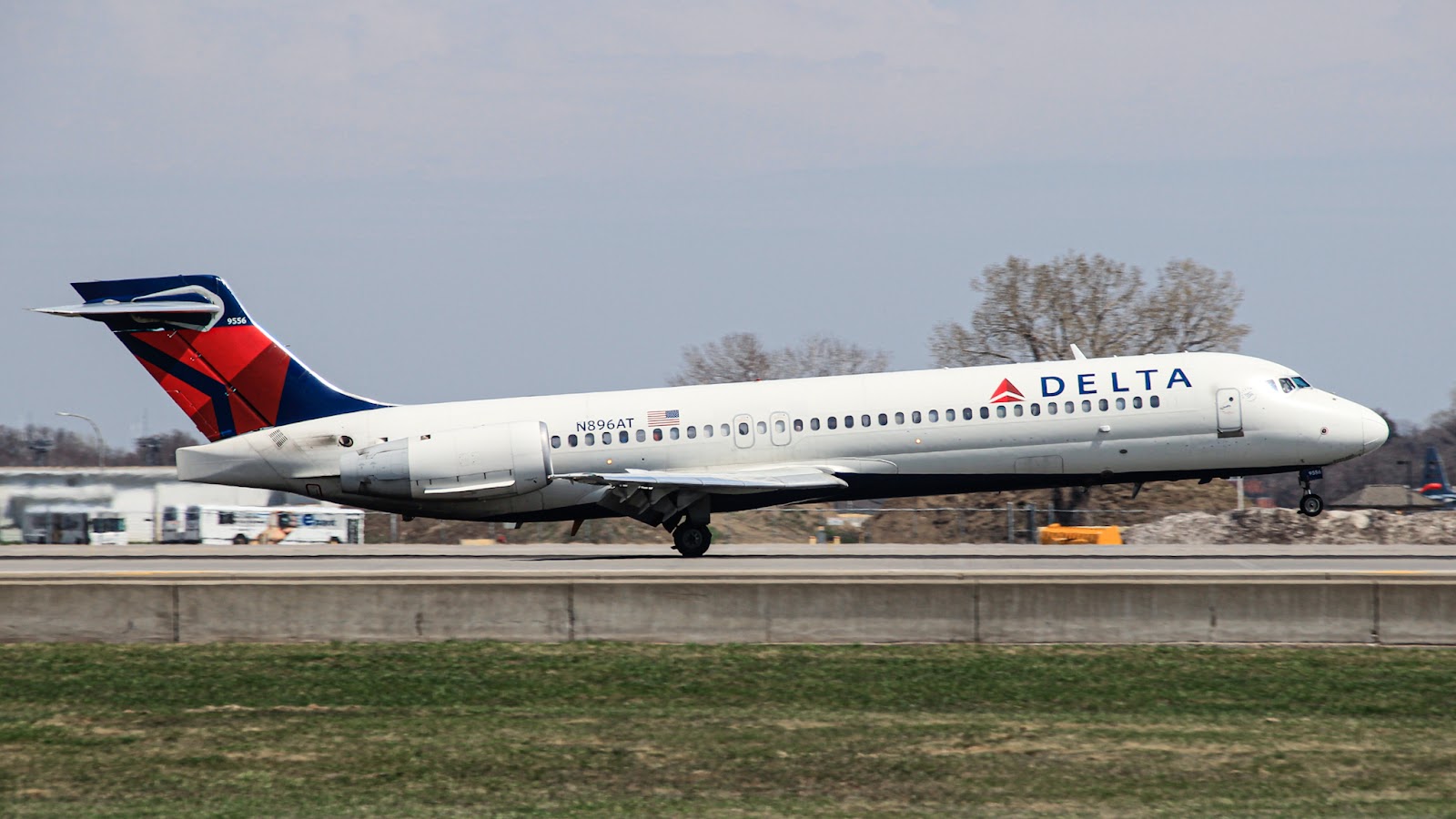 Duluth, Minnesota is a charming city mainly focused on its port with nearby Superior, Wisconsin.  Combined, they both house 279,711 people. The city is often considered the westernmost point for the Great Lakes and one of the largest points carrying coal, iron ore, and grain.  The city can reach the Atlantic Ocean via water.

On the matter, American Airlines states, "We're constantly evaluating our network to meet customer demand. Unfortunately, the Chicago-Duluth route was not profitable and did not meet expectations."