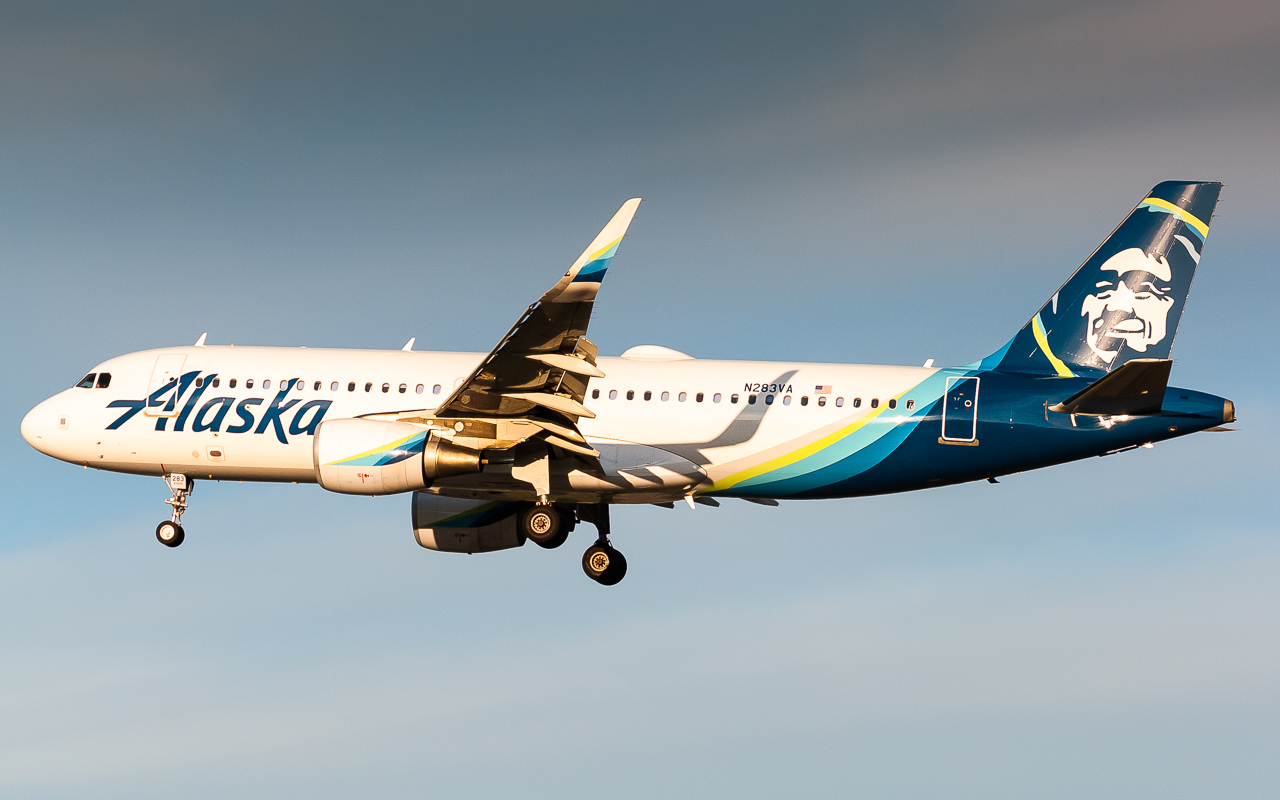 Seattle: Alaska Airlines revealed plans for a large expansion at Los Angeles' LAX Airport on Thursday. The Seattle-based carrier will resume four routes and add eight new routes, bringing the total number of Alaska flights at LAX to 35. Alaska did not stop there, however. The airline announced expansion at other airports as well, as well as plans to resume service at most of its airport lounges. Alaska hopes to put all of these plans into effect between September and December of this year. The flights that are to resume from LAX are as follows:

All of the above flights will be operated using the Embraer E-175. Alaska will also add LAX to Fort Myers and Tampa Florida, as well as Kona and Lihue, Hawaii on the 737. The news of these expansions comes just days after JetBlue announced its plans to move its California base from Long Beach to LAX. The two U.S. carriers seem to be competing on numerous routes, many of which out of LAX. In a statement to the Puget Sound Business Journal, Alaska President Ben Minicucci said that the airline sees tremendous potential in this market, "much like we did ten years ago with Hawaii". Another large reason Alaska is adding these routes is so that they can win customers in the booming Southern California Market. This move is just another step for Alaska in the California market after they purchased Virgin America in 2016, giving them a solid platform to grow on the West Coast. These routes will also compete with Alaska's partner airline American's flights to the Pacific Northwest.

ROUTES Alaska JetBlue LAX Boeing Embraer competition
Our Weekly Digest Straight to Your Inbox Subscribe to receive our weekly aviation newsletter to stay updated on industry news. No spam, no BS. Unsubscribe at any time.