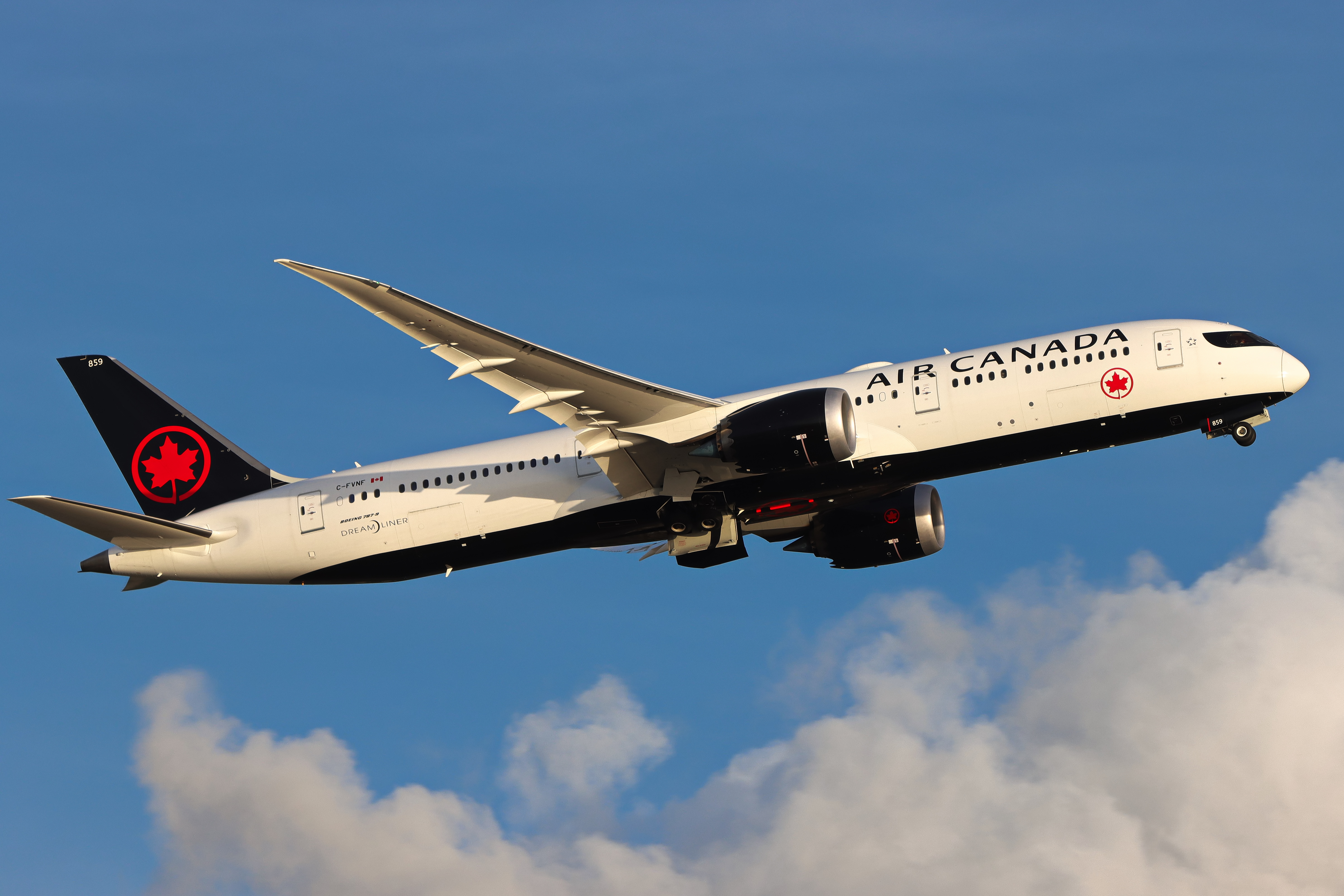 “These structural changes to Air Canada's domestic regional network are being made as a result of continuing weak demand for both business and leisure travel due to COVID-19 and provincial and federal government-imposed travel restrictions and border closures, which are diminishing prospects for a near-to-mid-term recovery,” the airlines stated.

The airports Air Canada are suspending service to is as follows:

Air Canada is the only commercial operator out of Bathurst, Gaspé, and Kingston.

The airline also mentioned in the statement, “Air Canada expects the industry's recovery will take a minimum of three years. As a consequence, other changes to its network and schedule, as well as further service suspensions, will be considered over the coming weeks as the airline takes steps to decisively reduce its overall cost structure and cash burn rate.”

NEWS #aircanada #canada #aviation #routes #coronavirus #covid19
Our Weekly Digest Straight to Your Inbox Subscribe to receive our weekly aviation newsletter to stay updated on industry news. No spam, no BS. Unsubscribe at any time.