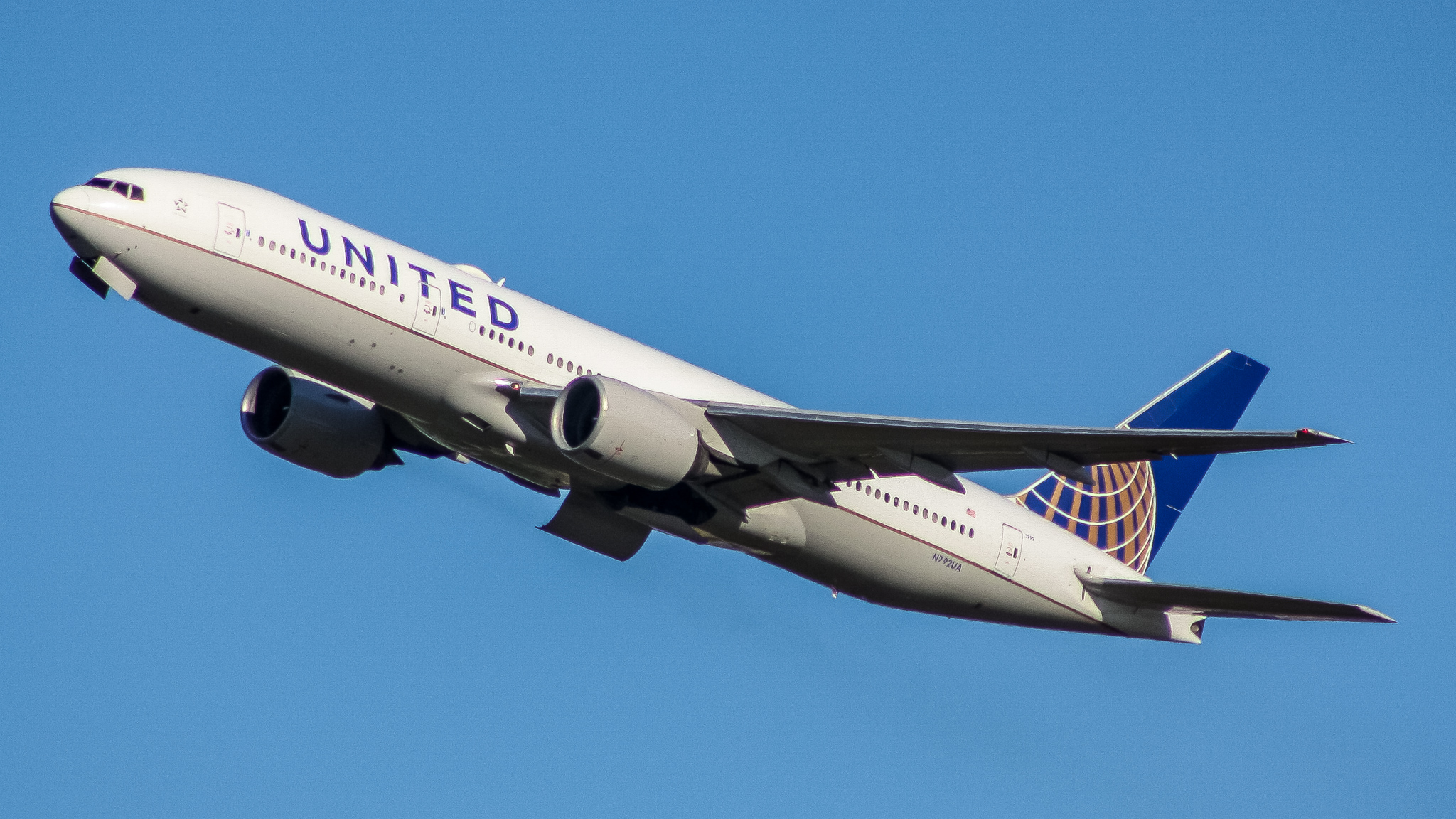 A Look at the United Airlines Fleet.

A Look at the United Airlines Fleet.

United Airlines is one of America's most well-known airlines. They have been around since 1926 and have one of the largest airline fleets in the world with a whopping 749 aircraft. The airline uses its aircraft to fly to over 300 destinations worldwide through over 4,500 daily flights.

United Airlines and the Boeing Company

United and Boeing have a very rich history that dates back to the start of the Boeing company. United has had Boeing aircraft in its fleet since the day they started. The most recent addition to the United fleet of Boeing aircraft was the 787-10, delivered in December of last year.

The 737 is the most used aircraft of the United Company. It has been in the fleet since 1968 and there have over 600 737's in the United fleet over the years. Recently, there has been some trouble with the Boeing 737 max. United's former CEO, Oscar Munoz, claims that no one will fly on the max until everyone declares it safe.

When it comes to long haul flights, Boeing is undoubtedly the first choice for United. They have a fleet of over 90 777 aircraft. The larger version of this plane, the 777-300ER can fly up to 7,825 nautical miles. This aircraft is a great long haul option for the carrier.

United also uses the older 767 aircraft for flights from Europe to the American east coast. These aircraft are smaller than the 777 and have a shorter range of only 5,990 nautical miles (for the -300 variant.) This aircraft has been with United since the early 1980s with the last delivery of the aircraft coming in during October of 2010. The average age for these aircraft is 22.2 years. United still operates 54 of these aircraft today.

When United needed something new and fuel-efficient to replace their 747's, they turned to the Boeing 787 Dreamliner. This aircraft offers a whole new experience for a United customer while helping the planet at the same time. Currently, there are 46 Dreamliners in the United fleet with another 16 to be delivered in the coming years. The 787-8 can fly up to 7,355 nautical miles which makes this plane one of the longest ranged aircraft on the planet.

United also services the smaller version of the A320, the A319. This aircraft is smaller than the A320 but generally serves the same purpose. Currently United has 80 of these aircraft in its fleet. There are still over 20 of these aircraft yet to be delivered. This plane can fly up to 3,726 nautical miles.

The Future of the Fleet

Recently, Boeing announced a new aircraft dubbed the NMA. This aircraft would most likely have the size of the 767 with a medium-haul range. This aircraft would be a good option for United in their effort to retire the 757. United waited patiently until early December this year when Boeing hadn't released it yet. They were forced to turn to Boeing's rival, Airbus.

For the medium-haul option, United turned to the A321XLR. XLR stands for extra long range. When we are talking about extra long-range, it means 4,700 nautical miles at a maximum flying distance. This is a great option for United because now they can operate flights from New York to Rome with a narrowbody aircraft.

Overall, United is set with its fleet for the next 20 years and once the MAX comes back into service, they will be able to take new deliveries of this plane which will overall add more long-distance flights from the East coast. United is ready for whatever the future of aviation brings

Attending an Aviation University in the US: The Pros and Cons » ZeroAvia Makes History with Largest Hydrogen-Electric Powered Aircraft » Semi-Private Airlines: Premium for Less »

INFORMATIONAL united fleet look news boeing airbus embraer
Our Weekly Digest Straight to Your Inbox Subscribe to receive our weekly aviation newsletter to stay updated on industry news. No spam, no BS. Unsubscribe at any time.