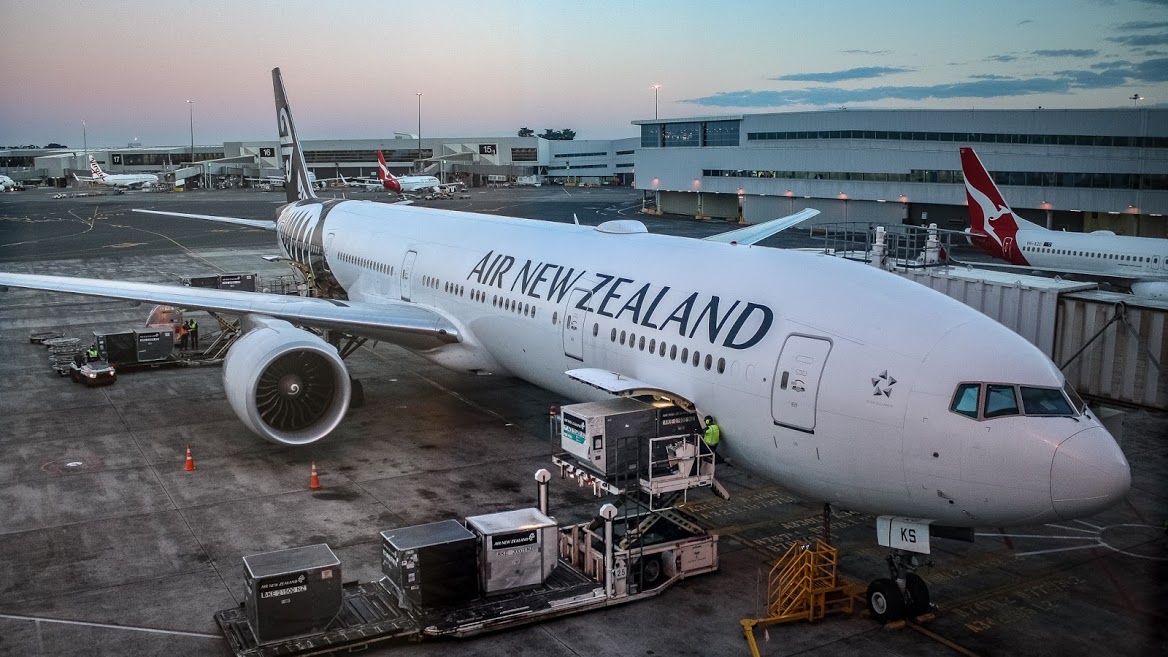 A Guide to Fifth-Freedom Flights

A Guide to Fifth-Freedom Flights

Fifth-freedom flights are flown by an airline that is not from any of the countries or cities they are based in. But, why should we even try these flights? Because of this, we have more options to choose from when flying. Instead of flying the airlines from the origin or the destination, we can experience a new airline.

Tokyo - New York (JFK) (This flight may be starting soon. Details will be given closer to the launch date.)

Emirates is another airline with a lot of fifth-freedom flights. These routes include flights between Europe and America or flights between Asia and Australia. Some of the routes Emirates operate are:

Air New Zealand 777-200 landing into Los Angeles. Credit: Peter Lam Although Emirates and Singapore Airlines have a lot of fifth-freedom routes within their network, other airlines also operate these types of flights. Some of them are:

In conclusion, fifth-freedom flights operated by airlines take people from one place to another that is not their base of operations. This would then give people more options to fly with different airlines. From Singapore's Frankfurt to New York to Qantas's London to Singapore service, fifth-freedom flights can be found anywhere across the world.

What are your thoughts on fifth freedom flights? Do you think fifth-freedom flights are a good idea? Are you planning on trying these flights out? Let us know in the comments below!

INFORMATIONAL TheExplorerBlog fifth-freedom flights flights routes expansion informational
Our Weekly Digest Straight to Your Inbox Subscribe to receive our weekly aviation newsletter to stay updated on industry news. No spam, no BS. Unsubscribe at any time.