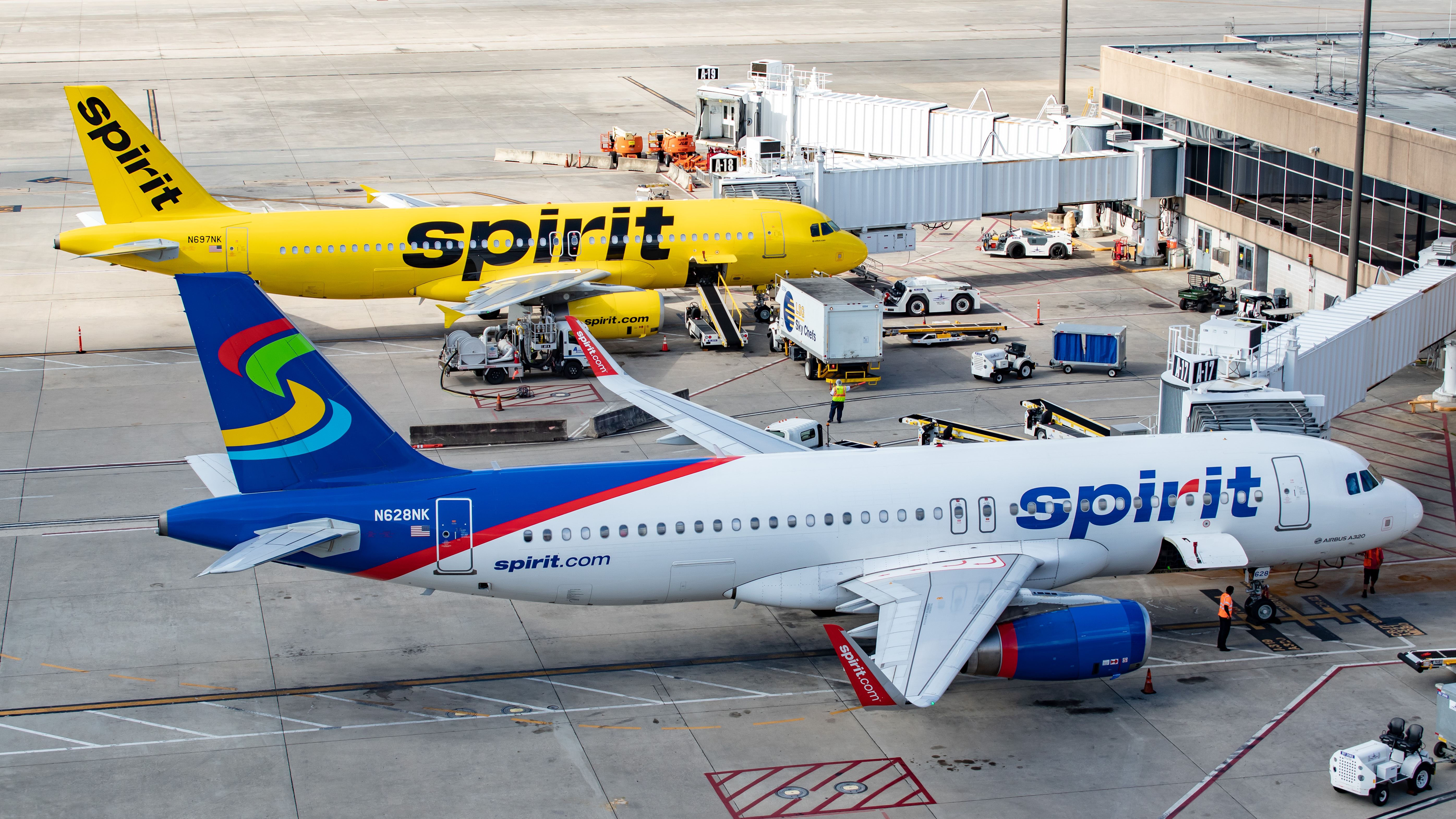 Amid the COVID-19 pandemic, some airlines have added routes and new destinations to target leisure demand while others have cut back in other markets.  As a low-cost-carrier, Spirit Airlines wants to target leisure demand.  Today, it has announced a new destination that could serve as a competent alternative to vacationing in Florida: California. Spirit Airlines has announced a new expansion to a new Southern Californian destination, Orange County, otherwise known as John Wayne Airport, according to a press release.

Also, Spirit Airlines will be facing indirect competition in the Bay Area, as Southwest Airlines flies to the Silicon Valley gateway in the area, otherwise known as San Jose (CA).  The carrier will also face competition from Alaska Airlines via San Francisco.

Executives at the airport tout it as a move to give consumers more options.  Barry Rondinella, Airport Director at John Wayne Airport, states, "We are excited to welcome a new airline partner, Spirit Airlines, to John Wayne Airport.  Spirit Airlines joins our diverse group of carriers with routes servicing Las Vegas and Oakland, providing additional travel options for our passengers."  John Kirby, Vice President of Network Planning at Spirit Airlines, states, "We are excited to bring more low-cost options to our Southern California Guests with new service to John Wayne Airport. Whether it's a quick trip to Las Vegas or to the Bay Area, Los Angeles area residents will love our low fares, signature service and on-time performance."

While Spirit Airlines may be facing a lot of competition, the carrier will be starting flights at a perfect time, where demand is depressed.  John Wayne Airport is a slot-restricted airport, with a slot allocation process every year, meaning that every year, departure and landing rights are divided up among carriers.  The airport has a curfew, meaning flights can only operate from 7 AM to 10 PM, as part of an agreement to limit noise.  With the loss of capacity, Spirit Airlines can easily expand without much pushback, since most slots are unused.

What are your thoughts on Spirit Airlines' expansion at Orange County?  Do you think these are good route network additions?  Leave your thoughts in the comments below.

ROUTES Spirit Airlines Spirit Orange County SNA A320 Coronavirus COVID-19
Our Weekly Digest Straight to Your Inbox Subscribe to receive our weekly aviation newsletter to stay updated on industry news. No spam, no BS. Unsubscribe at any time.