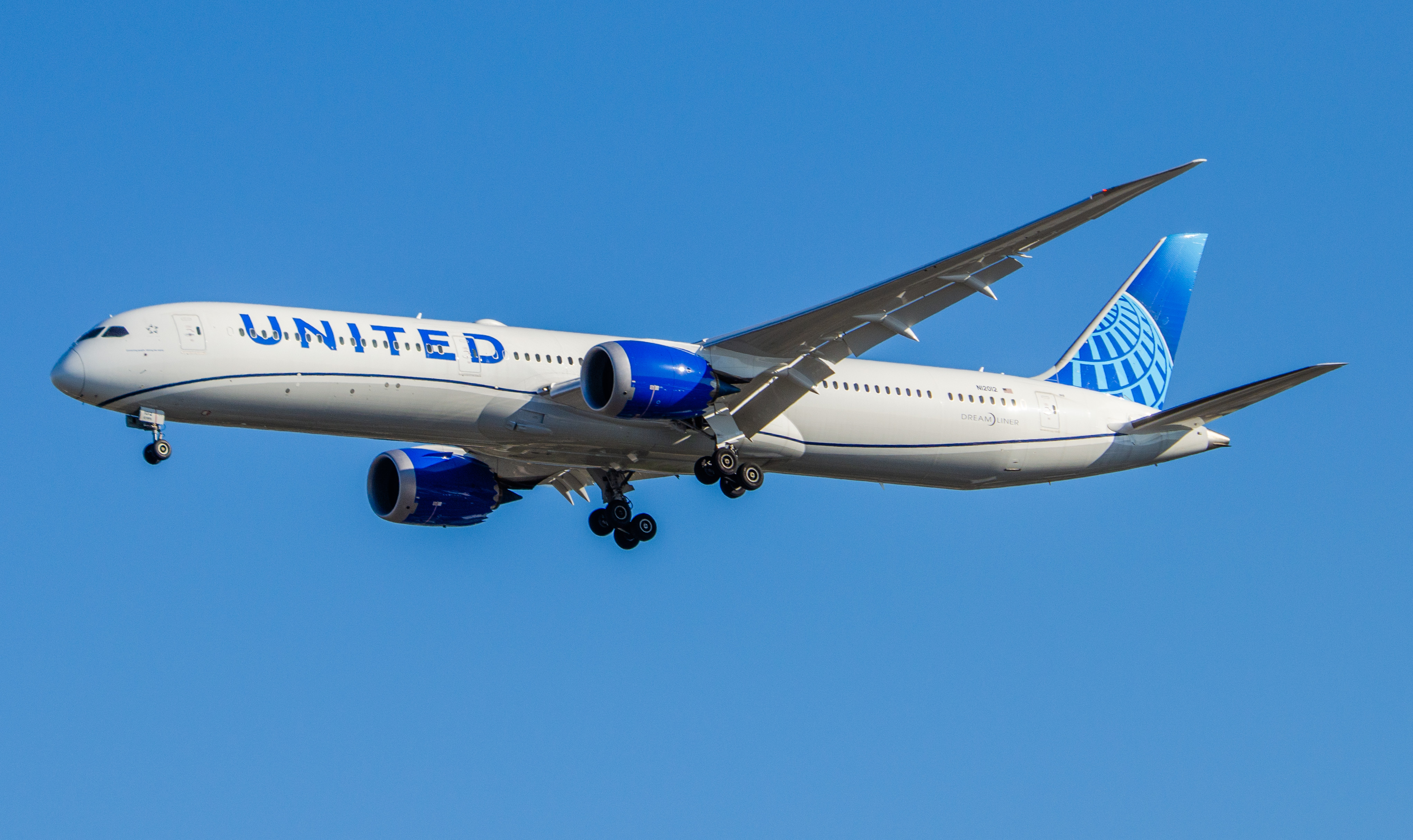 United Airlines recently announced its plans to begin flying out of New York's John F. Kennedy International Airport. The airline left JFK in 2015, to focus more on their hub in Newark. Now, Scott Kirby, the airline's new CEO, has his sights set on bringing the airline back to JFK. On the airline's third-quarter earnings call, Kirby said the following:

"Our initial return, I think, would be coming back into the transcon and perhaps service to our hub. And you're right, it's the ability to serve a corporate demand. And we have  been working hard, I guess it hasn't really been public. But we have been working very, very hard to use the pandemic as a way to get back into JFK. And, and I have reasonable confidence that we'll be successful. There's not many places in the US where there's additional airport capacity, but there should be more airport capacity and we will be a new entrant there. So I look forward to getting back and competing aggressively and for our customers. We want to be able to fly in those transcon markets. We have our fingers crossed and  more than that, we're working hard to restore that service."

Breaking Down the Plan- In the statement, Kirby seemed to say that the Airline was going to return to JFK slowly at the beginning, adding just transcon and flights to hubs, leaving the majority of the airline's other flights out of the New York area to EWR Airport. He also mentioned that United is aiming more towards the corporate market out of JFK, connecting them to other hub cities. Kirby also makes it seem that the airline is taking advantage of the low number of flights caused by the pandemic, giving them the ability to get more ground and flight slots at JFK while it's possible.

Will the flights be successful?- For the first few months of these flights out of JFK, chances are these flights won't be all that successful for numerous reasons. First, a number of other airlines such as American, Delta, and Alaska already fly transcontinental routes out of JFK such as JFK-LAX, meaning that the business traveler United is seeking at JFK may have more loyalty with another airline, and therefore would be reluctant to switch. Also, to secure demand, United would need to lower prices to give travelers a reason to fly with them instead of other airlines. This wouldn't be easy, though, because airlines have already lowered prices to an unimaginable level because of the COVID-19 Pandemic.

What Planes Will Fly These Routes?- It is safe to say that on transcontinental flights, United will operate it's larger aircraft, such as the 777, 767, 757, or potentially the 787, though it is possible that in the beginning, narrow body aircraft will be used to match demand. It is more unclear, though, what type of planes the airline will operate on the flights to United hubs specifically. Will they choose to fly smaller planes more frequently, or will they have less flights per day, but on larger aircraft? This is one of many questions experts have had in response to United's announcement.

What do you think about United's plan to return to JFK? Leave your opinions in the comments section below!