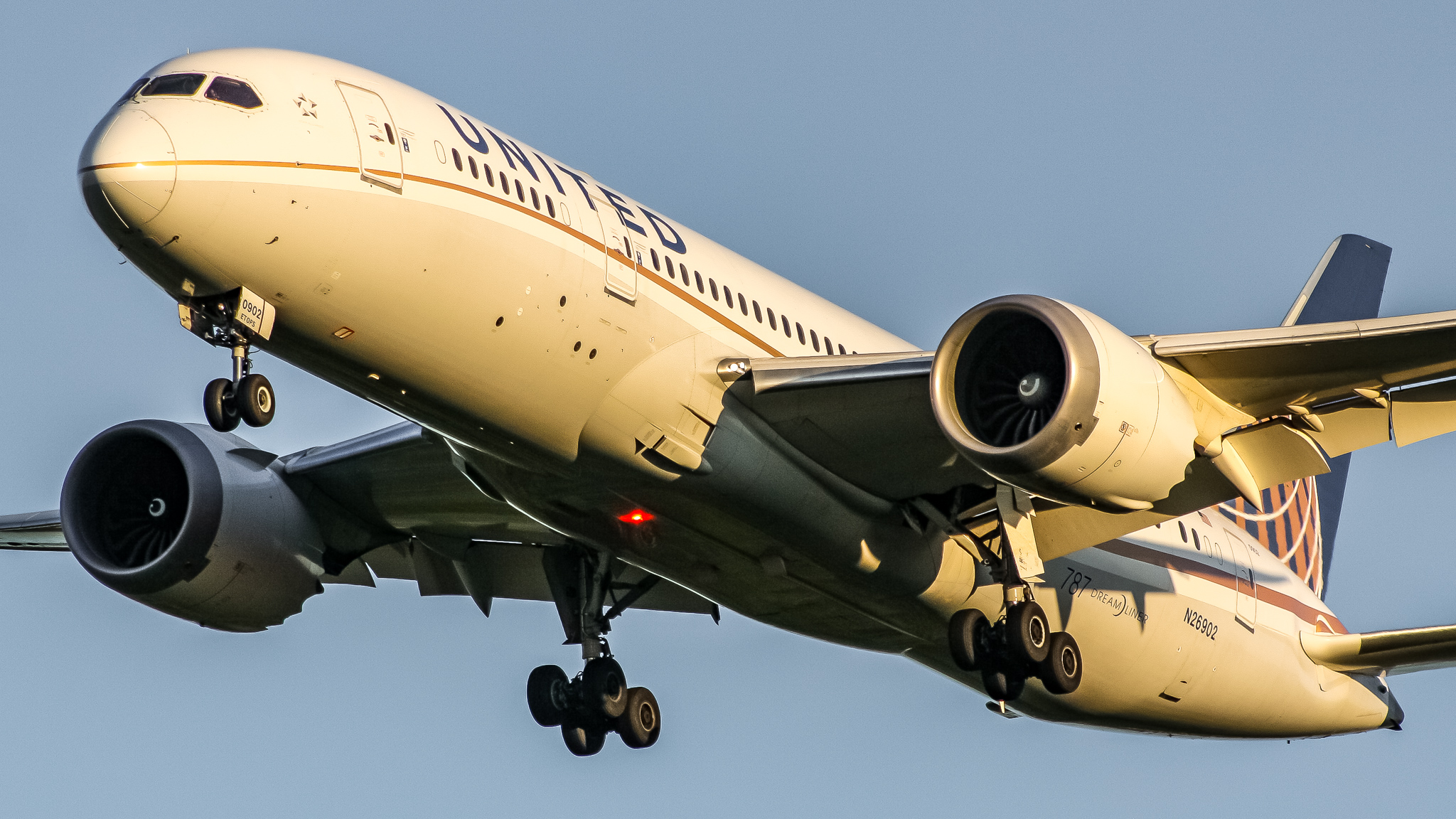 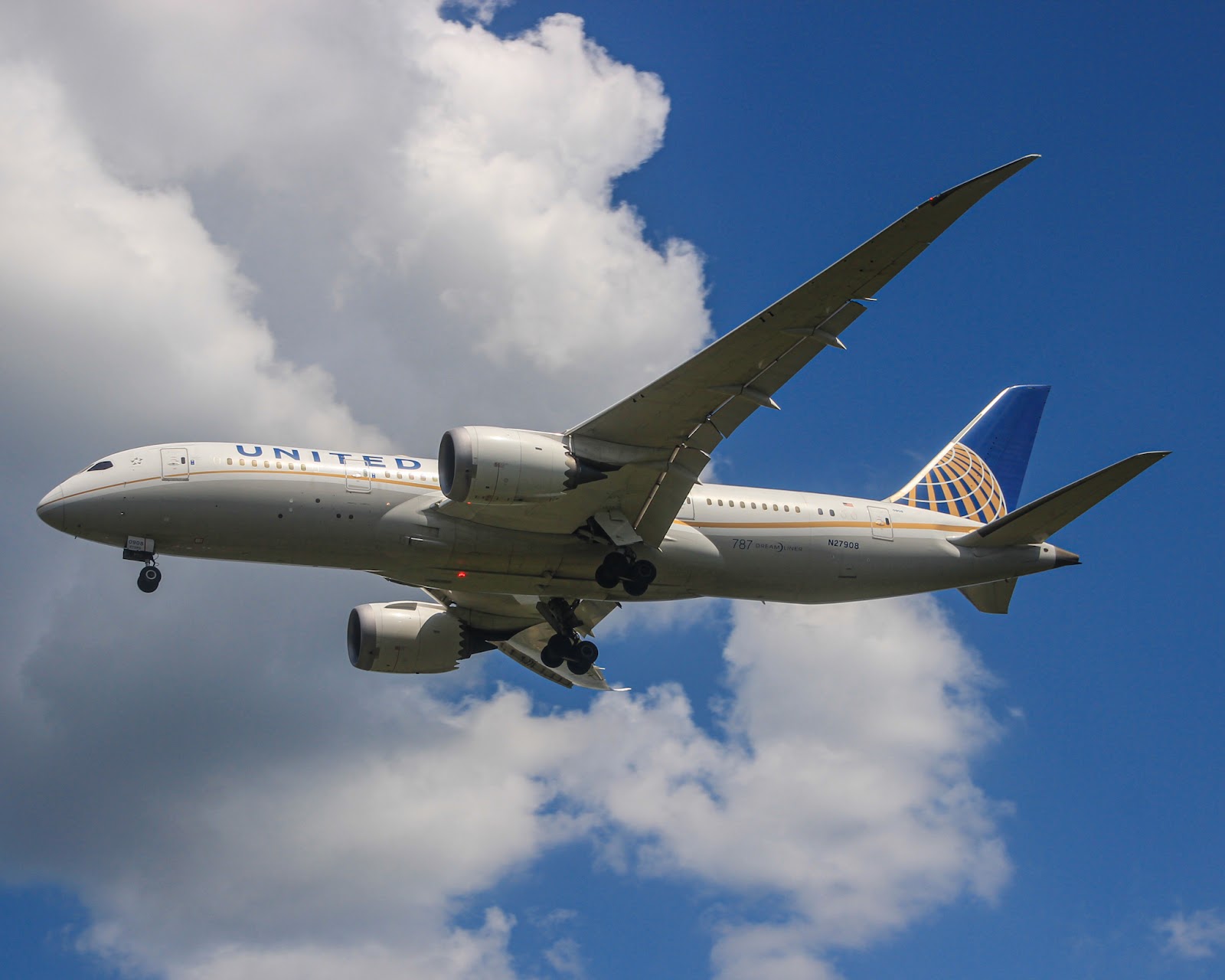 On December 18th, United Airlines announced a flight from San Francisco to Dublin on June 5th, 2020.

The route will operate year-round on a Boeing 787-8.  The flight will operate daily in peak-season and have lesser frequencies in low-season.  Here is the flight schedule:

United Airlines will be competing against Aer Lingus directly on the San Francisco to Dublin.  Aer Lingus flies the route year-round using an A330 daily in peak season.  United has grown its offering from San Francisco in recent years like launching New Delhi, Melbourne, Amsterdam, and Papeete.  United Airlines flies to Dublin from its hubs in Chicago(ORD), New York-Newark(EWR), and Washington-Dulles(IAD). 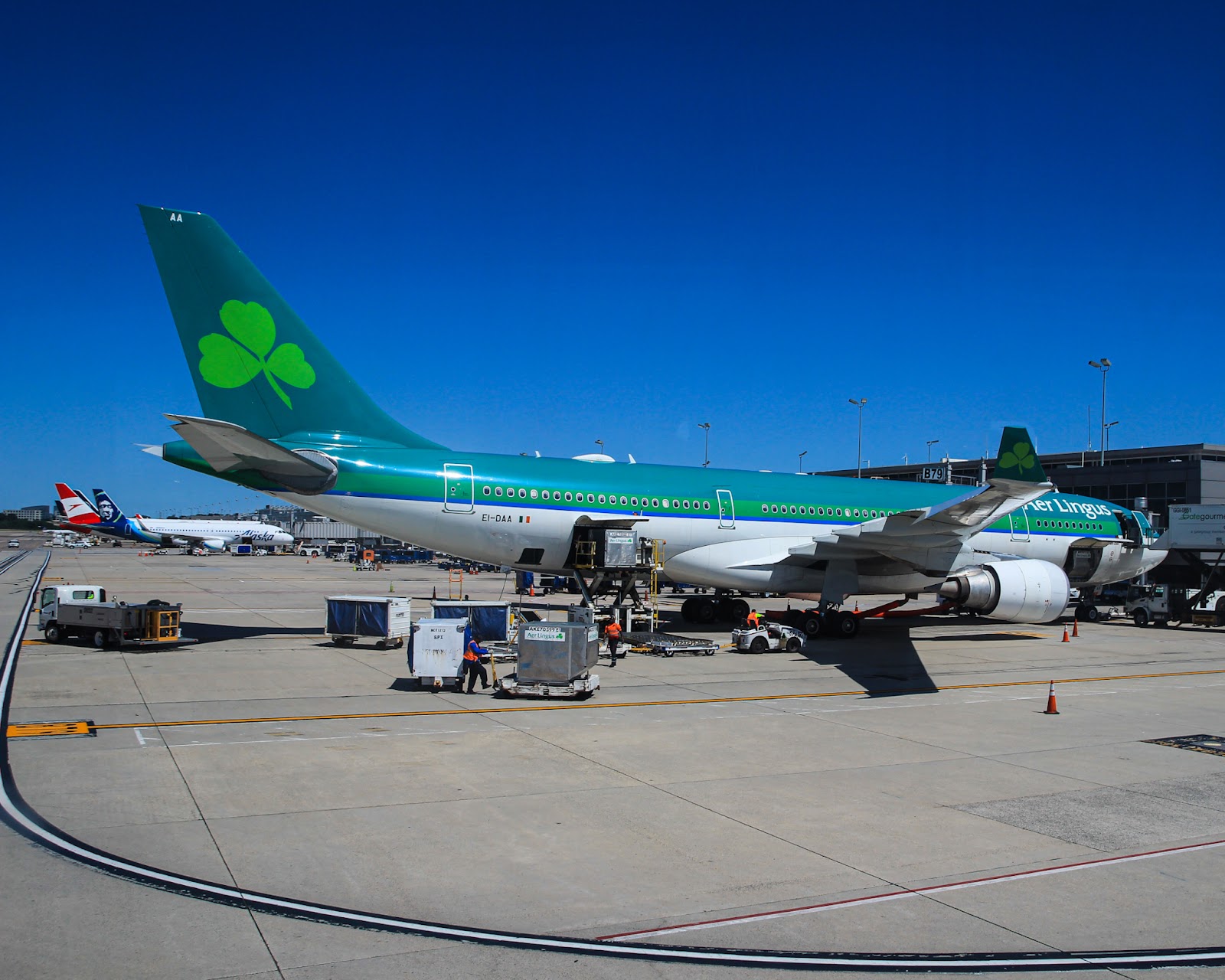 An Aer Lingus A330 sits at the gate at IAD

United offers a partnership where they allow people to use their miles on Aer Lingus flights.  Also, United puts a codeshare on some Aer Lingus routes.  However, Aer Lingus is owned by IAG which is part of OneWorld.  In fact, it is rumored that Aer Lingus wants to join IAG’s JV(Joint Venture), so the future of their partnership is cast in doubt.

Patrick Quayle, United’s Vice President of International Network, says, “Dublin and the Silicon Valley are two regions synonymous with big tech.  Many global tech companies have a major footprint in both regions, and they need a carrier with an extensive worldwide network to help conveniently connect their business. As the only U.S. airline to serve Ireland from the West Coast, United is uniquely suited to provide the connectivity these companies and economies need to continue thriving.”

danielmena Good add, but United should use a 787-10 because San Francisco is very heavy with Polaris.
• Reply

winston_aviation It has not proven itself yet, but in the future, it could be upgraded to a 787-10.

ROUTES united boeing 787 788 b788
Our Weekly Digest Straight to Your Inbox Subscribe to receive our weekly aviation newsletter to stay updated on industry news. No spam, no BS. Unsubscribe at any time.