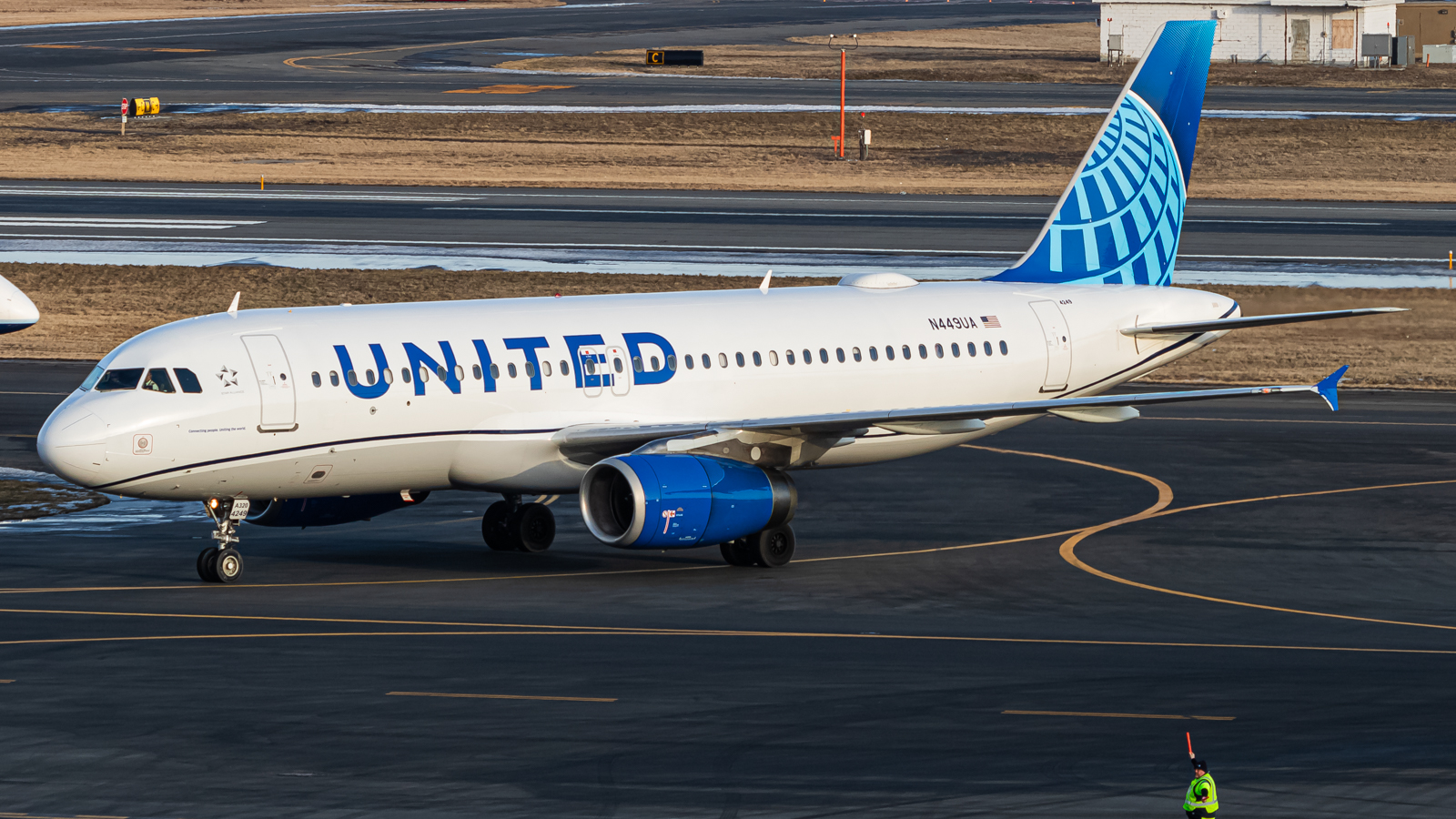 The Complete List of U.S. Airlines Affected by COVID-19

The Complete List of U.S. Airlines Affected by COVID-19

There's no doubt the aviation industry has been affected by COVID-19, and many airlines have made dramatic changes to their operations. Here is the list of airlines in the US who've made major changes due to COVID-19, as of 3/29/2020.