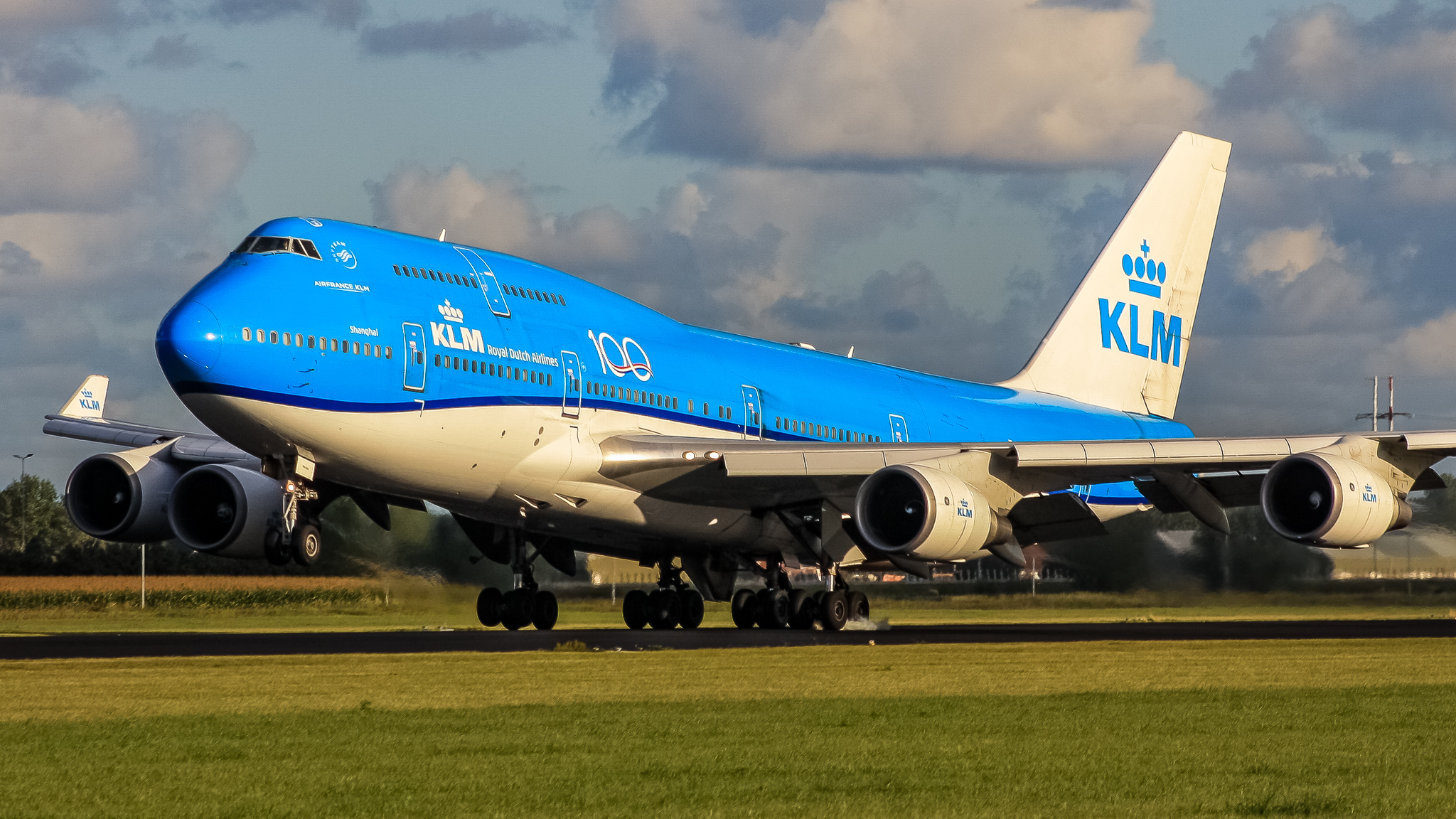 It is the Boeing 747. We all know it as the Queen of the Skies. Even though it is very popular and several airlines throughout the world are still flying it, there are many cons to operating it. In the aviation world today, airlines prefer more fuel efficient and cost efficient aircraft. Therefore, most 747s are on the way out of airlines' fleets and are being replaced by other aircraft, such as Boeing's 787 and Airbus's A350.

Even if the unpopular 747-8i is still flying for many years to come, the -400 quickly being retired worldwide. Despite the fact that the 747-400s are being retired through the next 4-5 years, there is still some time to fly them before they go. If you want to fly these double deckers when you still have a chance, here are the routes that are still operated by the 747 to the United States.

Air China, the flag carrier of China, has the 747-400 and the 747-8i in its fleet. However, it only uses the 747-8i to fly to destinations in the United States. They fly these planes to Beijing from San Francisco and New York-JFK.

British Airways, the flag carrier of the United Kingdom, has the largest fleet of Boeing 747-400s. Even if they have around 30 in their fleet, its last flight will be in February 2024. British Airways flies the 747 to their London-Heathrow base from San Francisco, San Jose, Los Angeles, Las Vegas, San Diego, Chicago, Washington-Dulles, Miami, New York-JFK, and Philadelphia. However, you should also be aware that some of these services are seasonal. This means when winter comes around, the 747s will be replaced with the 777 or 787.

KLM, one of the oldest airlines in the world, is still flying the Queen of the Skies. However, the plan to retire their remaining 747s through 2021. These 747s will then be replaced with the Airbus A350. Today, the airline still flies the 747 to New York and Los Angeles. But in a short period of time, the airline will no longer fly the 747 to Los Angeles, leaving New York to Amsterdam the only service with the 747.

Korean Air is one of three airlines operating the 747-8i. Therefore, the 747 will still fly with the South Korean airline for a long time. You can still fly to Seoul onboard the Queen of the Skies from Honolulu, Atlanta, and New York-JFK.

Lufthansa operates both the 747-400 and the 747-8i. Unlike other airlines with both variants, they operate both the -400 and the -8i to destinations in the United States. They use the 747 to fly from Frankfurt (their primary hub) to Los Angeles, Houston, Denver, Chicago, New York-JFK, Newark, and Orlando.

Virgin Atlantic currently only operates 2 services with their 747-400. They use their 747s to Orlando from 2 of its hubs, London-Gatwick and Manchester.

What is your opinion on the 747s retirement and the routes they fly? Do you think any airline should keep their 747s for a little longer? Are you planning on flying any of these 747 routes? Let us know in the comments section below.