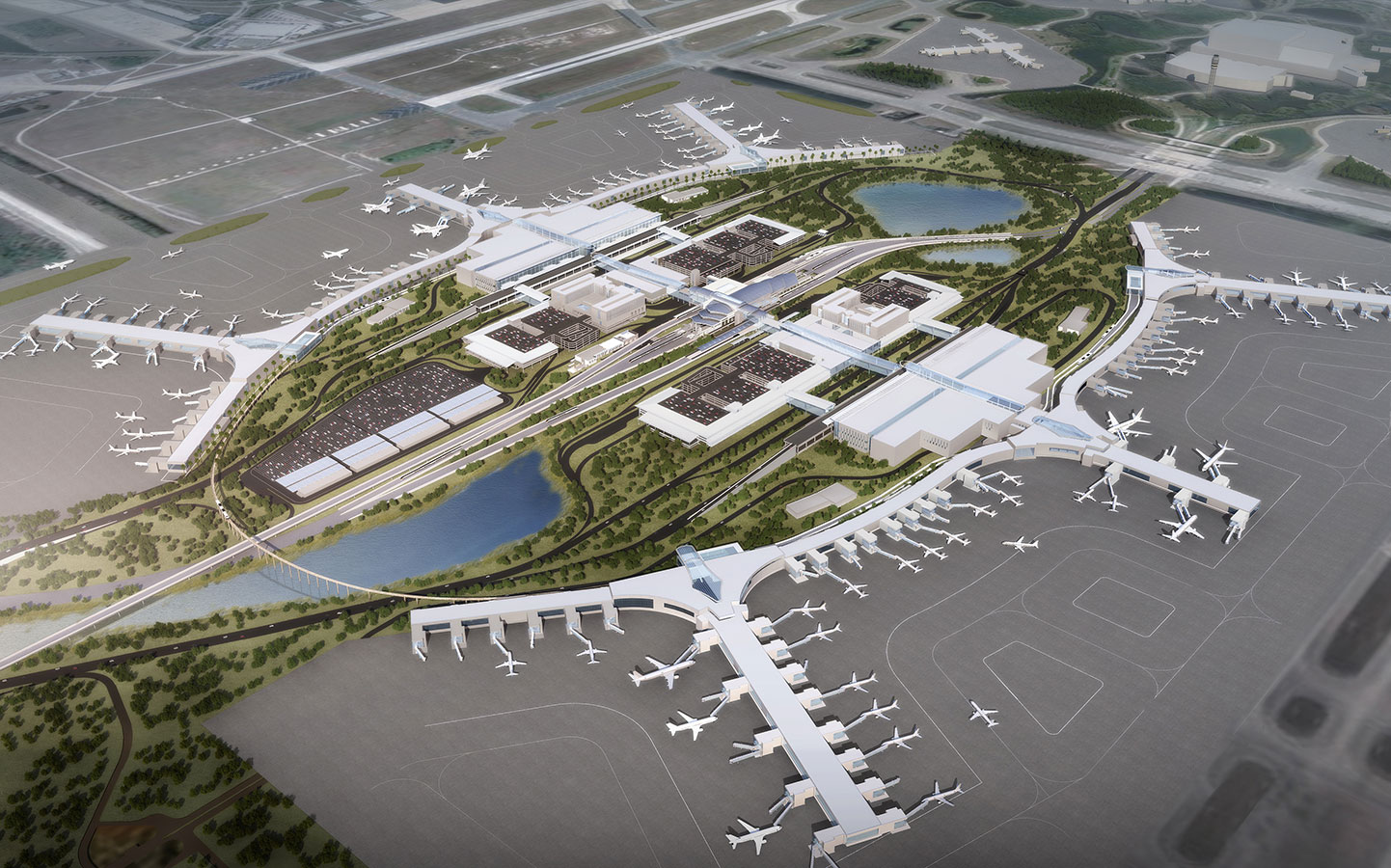 On September 20, 2022, Orlando opened its newest terminal, comprised of 15 gates. The new addition will enable the airport to serve more destinations and elevate the passenger experience, especially with the expected increase in holiday travel.

Orlando's new Terminal C is set to be home to the following carriers:

According to MCO's airport master plan, further expansion of the gates and terminal will be likely within the decade. This new terminal will provide some relief from the main airport terminal which is currently exceeding the capacity it was designed for.

The new terminal has features that will allow for a more seamless travel experience, including a "Bags first" design to help expedite international passenger travel through customs, a Ramp Information Display System (RIDS) for ground crews, and a Visual Surveillance System (VSS), which will allow security teams to monitor the terminal 24/7.

With 1,000 high-definition displays and various art displays laid out across the terminal, the new terminal is a technological marvel. Additional features include 100% automated TSA screening lanes, facial recognition systems for passengers on international flights, and RFID baggage handling for luggage tracking.

As Orlando is home to Walt Disney World, Seaworld, and Universal Studios, the terminal will feature some stores dedicated to each of the parks. Some other stores and dining options located in the new terminal include Chick-Fil-A, Sunglass Hut, and 3Sixty Duty-Free.

The new terminal will allow for more growth and make traveling far more efficient. With plans for a rail station to allow for accessible transit from air to rail and vice versa, MCO will become a major powerhouse in the Floridian aviation market.

From Baggage Allowance to Lounge Access: Your Flight Benefits with British Airways » Semi-Private Airlines: Premium for Less » Attending an Aviation University in the US: The Pros and Cons »