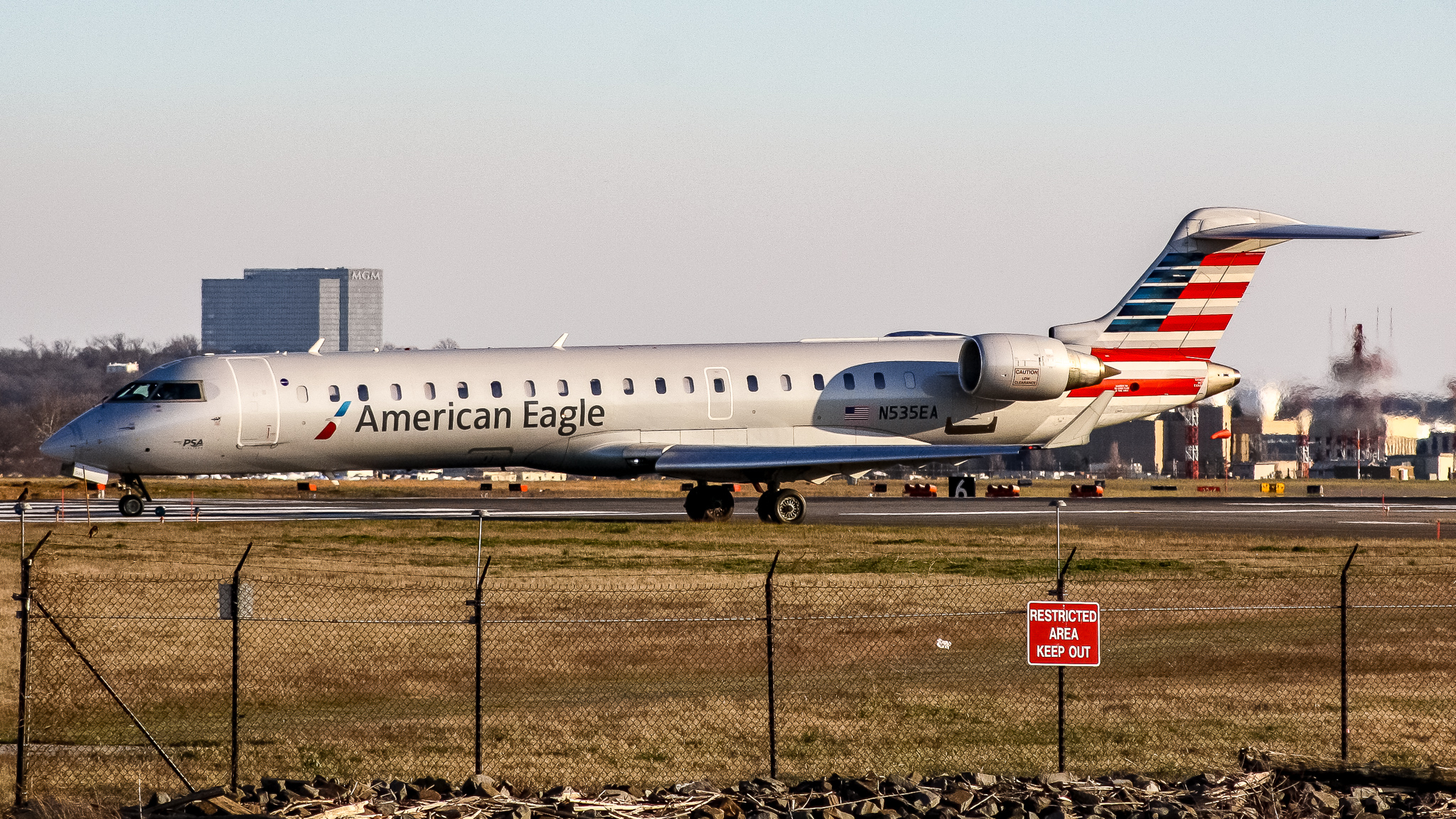 DISCLAIMER: These pilots are speaking based on their own experiences and opinions; NOT on behalf of American Airlines

The views and ideas represented in this article do not represent those of TheExplorerBlog.

I had the chance to sit down and speak with three different American Airlines pilots. I talked to them about their experiences and what they have been doing during COVID-19.

The first pilot I sat down with was Anthony Scott, a PHL-based Piedmont Airlines first officer for the Embraer E140. Anthony has been working to log hours with the goal of one day flying the Boeing 787. COVID-19 has affected that goal, as he is not able to fly and build hours due to stay-at-home precautions. One of the many downsides he observed was a major decrease in passenger traffic, impacting the number of pilots American needs and ultimately forcing American Airlines to consider furloughs. The passenger numbers Anthony has seen went from 50 (full aircraft) in March to 20 and even empty aircraft in June. In the recent days, Anthony has seen passenger numbers on his aircraft increase dramatically. He is optimistic about the future, as the industry has bounced back stronger then ever in past events such as 9/11 and the Great Recession that had similar effects on the Aviation Industry. He says it is safe to fly, and American Airlines planes may be some of the safest places at this time, as ground crew clean them regularly. He has seen passengers and pilots in the planes and airports wiping everything down, wearing masks and being socially distant. He infers our new normal will be aircraft cleaning, mask wearing and people being a little bit more germaphobic, Anthony is looking forward to everyone returning to the skies.

I also interviewed Scott Sharman, a CLT-based American Airlines first officer on the A320 family. He has been with American Airlines for 25 years. Scott has had reduced flying over this time period and was able to spend time home with his family in May. He mainly flies the A319 over these reduced travel time periods and has been flying the A321 and A320 more often lately as passenger traffic has started to trend upwards. As more people travel, Scott would encourage passengers to fly and believes flying is very safe; he noted the filtration on the aircraft is excellent and masks help. He does see the new norms as regular cleaning of aircraft and flight attendants roles shifting to be more focused on cabin safety. Scott thinks American Airlines is being smart and thinks that as long as common sense is used and masks are worn correctly, flying can be safe.

The last pilot I interviewed was Eric Jordan, a CLT-based Airbus A330 captain who is moving to the 787 at Dallas. He has done no flying at all since the A330s were put into retirement and long term storage. He has been eager to return to the skies and fly. Eric says that he is ready to get trained and go back to flying since he loves his job. He does think that staying home with his family is a upside, but acknowledges many downsides. He does not know what the new normals will be, but Eric says he has always been germ-conscious at home and in his aircraft, wiping and spraying everything down with disinfectant. Eric says the same as Scott about safety: that airplanes are some of the cleanest and safest places right now. Eric says he is not afraid to fly and he is confident in the cleaning American Airlines does. He hopes by late Fall we will see an increase and that loads will go back to normal by Spring of 2021. All in all, like the other pilots Eric thinks it is safe to fly and he is looking forward to his new aircraft.

lasixCox I am not sure where you’re getting your info, but great topic. I needs to spend some time learning much more or understanding more. Thanks for wonderful info I was looking for this information for my mission.
• Reply

STORIES Amerian Airlines American Pilots
Our Weekly Digest Straight to Your Inbox Subscribe to receive our weekly aviation newsletter to stay updated on industry news. No spam, no BS. Unsubscribe at any time.