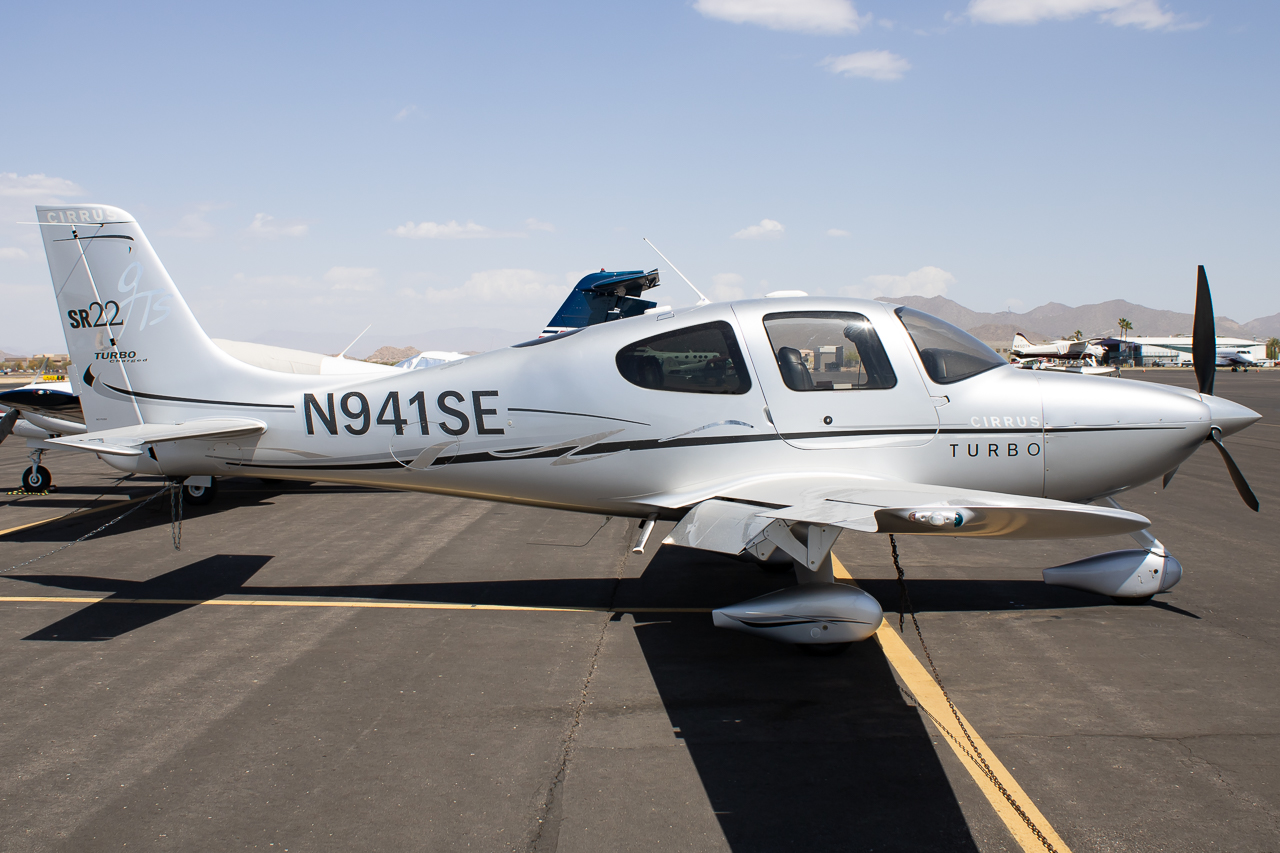 How The Cirrus SR22 Revolutionized Aviation

How The Cirrus SR22 Revolutionized Aviation

In 1995 when Cirrus first announced its “Hangar X”, where its original Cirrus SR20 was eagerly awaiting its release to the skies, pilots were waiting with bated breath at what was deemed to be the most modern airplane yet. After the SR20 was released, however, aviators who had anticipated a revitalized and modern design were disappointed at the lack of creativity and simplicity of the highly anticipated airplane. Over the next decade the company encountered even more painful woes, as it touted one of the worst safety records in the industry. In fact, from 1999 to 2005 the SR20 was involved in a staggering 29 accidents—13 of them fatal. By 2005, the SR20's accident fatality rate was 2.4/100,000 compared to the industry’s 1.3/100,000. With a disappointing design and accident fatality rates almost double the industry average, it appeared the end of the road for Cirrus.

That all changed when the SR22 was certified for flight in 2000. Since the certification, the SR22 has taken the industry by storm, asserting itself as the best selling General Aviation (GA) aircraft in the modern era. With the abrupt takeover, it begs the question: how did Cirrus transform itself from a failing company to a revolutionary force that altered General Aviation as we know it? The answer lies in its plethora of advanced features and designs that far outpaced any other manufacturer of its time.

Starting off with the groundbreaking Cirrus Airframe Parachute System (CAPS), the Cirrus parachute has attracted the attention of many within the industry who thought it impossible. For years nobody believed it was possible to have a parachute included within an aircraft. It was deemed too complicated, expensive, and heavy. However, Cirrus brushed those concerns aside, and working with Ballistic Recovery Systems (BRS), Cirrus designed an airplane that can deploy a parachute that glides itself to the ground. CAPS is standard equipment on every Cirrus airplane, which has saved the lives of more than 200 people. Just last summer, a SR22 collided with a ‘Metroliner’ while turning base at Centennial Airport, Colorado, but the Cirrus pilot deployed CAPS and saved his life. Following the achievement of CAPS, the popular manufacturer Cessna teamed up with BRS to add the option of parachutes to their popular 172 and 182 aircraft models. Today over 10% of General Aviation (GA) aircraft are equipped with parachutes, and projections show this figure will increase in the coming years.

Cirrus also went back to the basics of aerodynamics to create a fully composite airplane that could operate with the least amount of drag possible. Cirrus designed the aircraft with composite materials and added carbon fiber which further enhanced the structural characteristics of the airplane. The Composite design significantly reduces the weight of the plane, allows for high impact resistance and easy assembly. The SR22 comes equipped with cuffed wings, which add an extra layer of safety in the event of an aerodynamic spin. Cirrus also redesigned the wheel pants and wing, enabling the wing to hold smooth airflow for longer. These factors allow the non-retractable gear airplane to cruise at speeds as fast as 213 knots, while eliminating the additional complications and expense of a retractable landing gear.

Cirrus is now considered to be the industry leader in GA. The company has designed a life-saving parachute system implemented by major companies. Cirrus was one of the first to introduce a fully glass cockpit made up of a primary flight display and a multi-function display to assist pilots in safely navigating the skies. Cirrus airplanes tout one of the cleanest aerodynamic designs in the industry, allowing for high airspeeds without needing a retractable gear. These factors culminated in one of the safest and most advanced modern airplanes in history.

At the time the SR22 was released, most people had their doubts about the future success of the company. However, Cirrus proved the doubters wrong and has taken the aviation industry by storm with its host of modern and progressive innovative techniques. Today, Cirrus boasts one of the best accident fatality rates in the industry, and shows no signs of slowing down anytime soon. The company’s commitment to safety and advanced design techniques such as the CAPS system, aerodynamic advances, and its modern avionics have produced the safest and most advanced GA airplane of the century.

INFORMATIONAL cirrussafetymodernairplanesr22sr20avionics
Our Weekly Digest Straight to Your Inbox Subscribe to receive our weekly aviation newsletter to stay updated on industry news. No spam, no BS. Unsubscribe at any time.