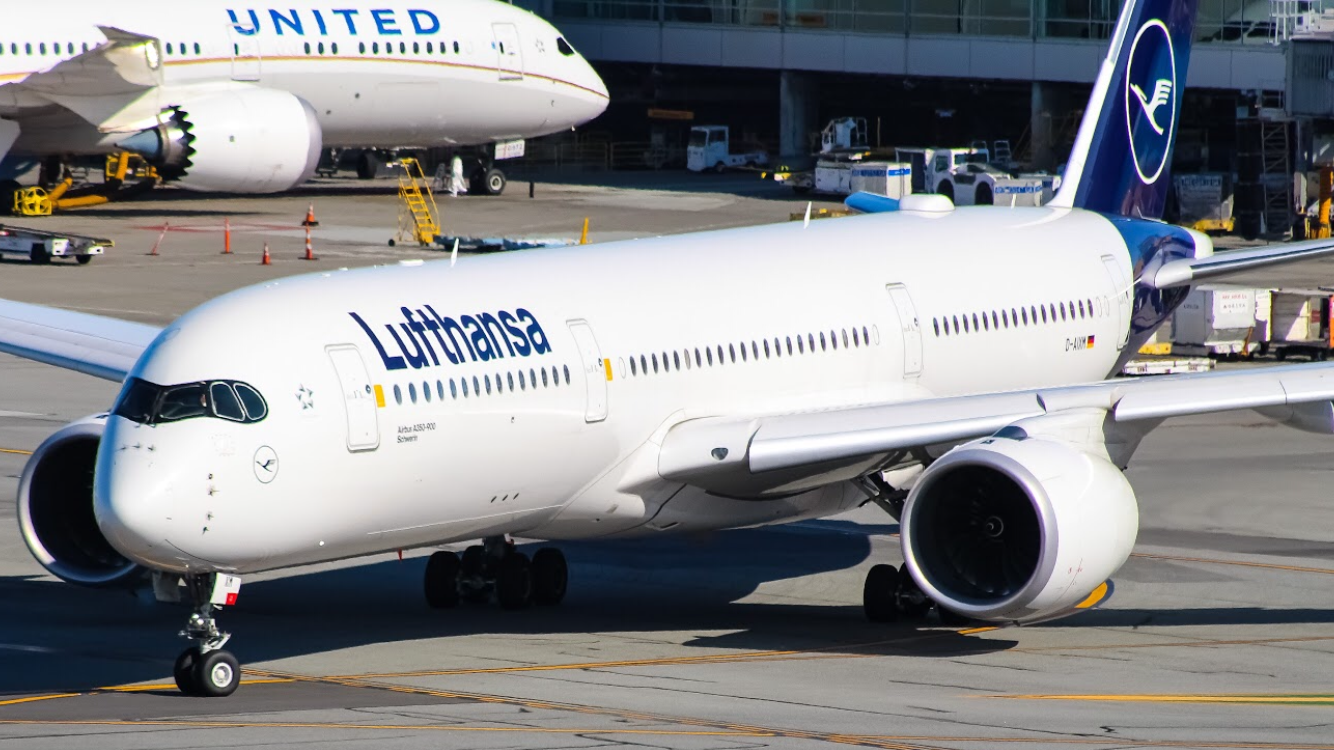 The European Commission is working on a standard COVID vaccine passport, which would allow for an easy verification that one is vaccinated. If completed, this would allow for more effortless travel between participants. Officials from these countries plan to meet virtually this week to look deeper into making this a reality. So far, a number of countries have already shown their support for this idea, hinting that it could be widely approved in the near future.

Members of the EU such as Spain, Greece, and Belgium have expressed interest in this vaccine passport. Airlines such as Lufthansa have also reportedly been let in on these ideas, and say that governments are indeed seriously considering them. "We feel that now this is the time for these vaccine certificates to be recognized across the European Union, and even beyond the European Union," said Margaritis Schinas, Vice President of the European Commission.

The governments appear to be very open to discussing these ideas with airlines, as they would be heavily involved if these proposals do go through. Currently, airlines, especially those operating international flights, are often refusing service to passengers who fail to present a negative COVID-19 test. This new passport would make the process of admitting travelers substantially easier. While they wait for governments to regulate this new passport idea, some airlines have taken things into their own hands. American Airlines has even developed an app called VeriFLY, giving passengers the ability to upload proof of a negative test before entering the US. However, American isn't the only airline using apps to verify a passengers' safety. UAE airlines Emirates and Etihad have agreed to work with the IATA to push passengers to use the IATA's new app, Travel Pass, which gives passengers loads of information on their flight and safety issues that may arise throughout their entire trip.

Airlines throughout the world are doing all they can to ensure passenger safety onboard, and now governments are also getting involved to promote safe travel.