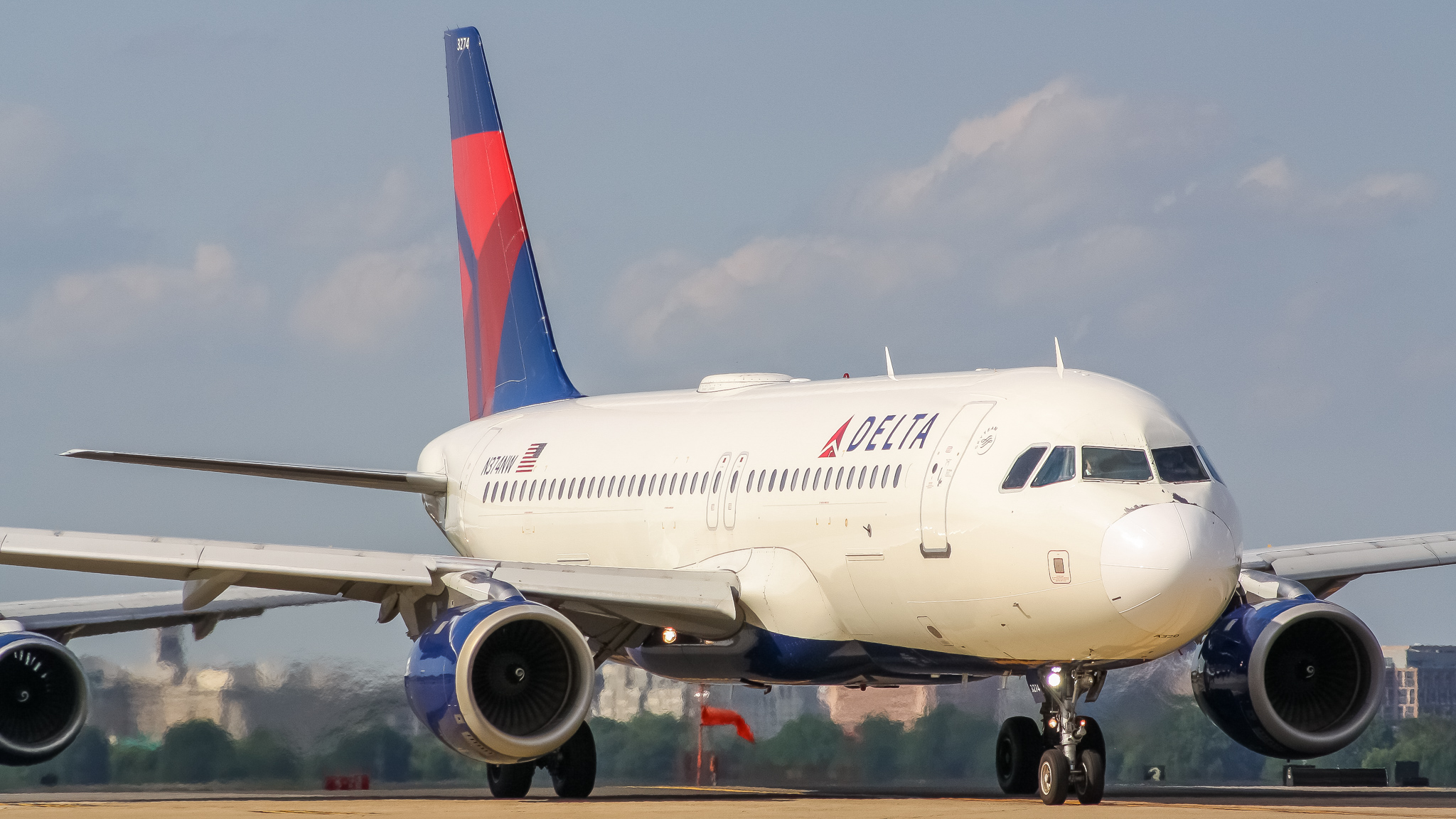 Delta Announces A Package of Routes from Miami

Delta Announces A Package of Routes from Miami 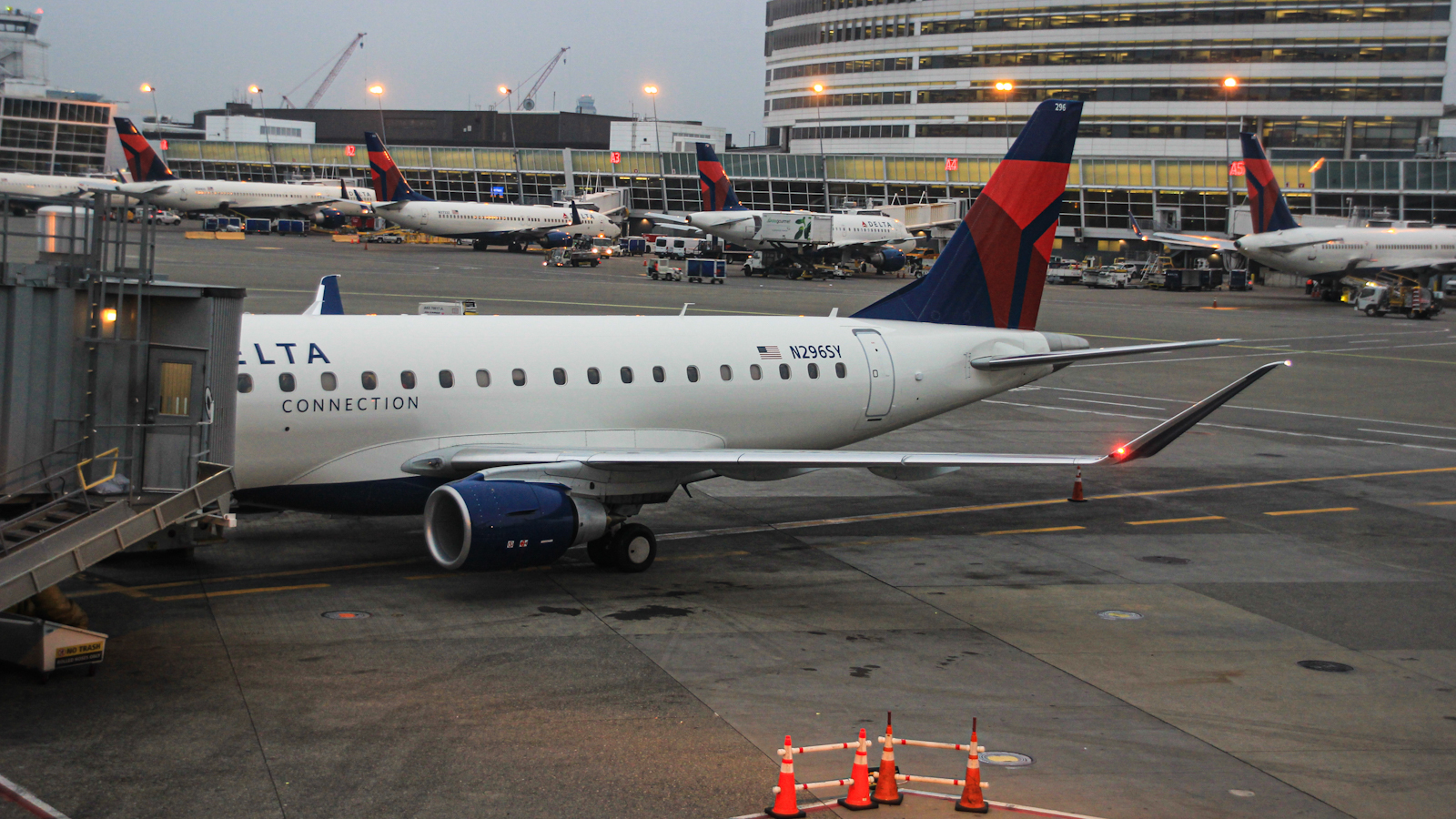 A sea of Delta planes at Seattle including an E175 and B738, aircraft which Delta will use on the routes.

Delta will launch four new routes from Miami in 2020 to bolster its partnership with LATAM.

The airline will launch flights from Miami to Orlando, Raleigh-Durham, Salt Lake City, Tampa.  Here is a table which summarizes the new route additions: 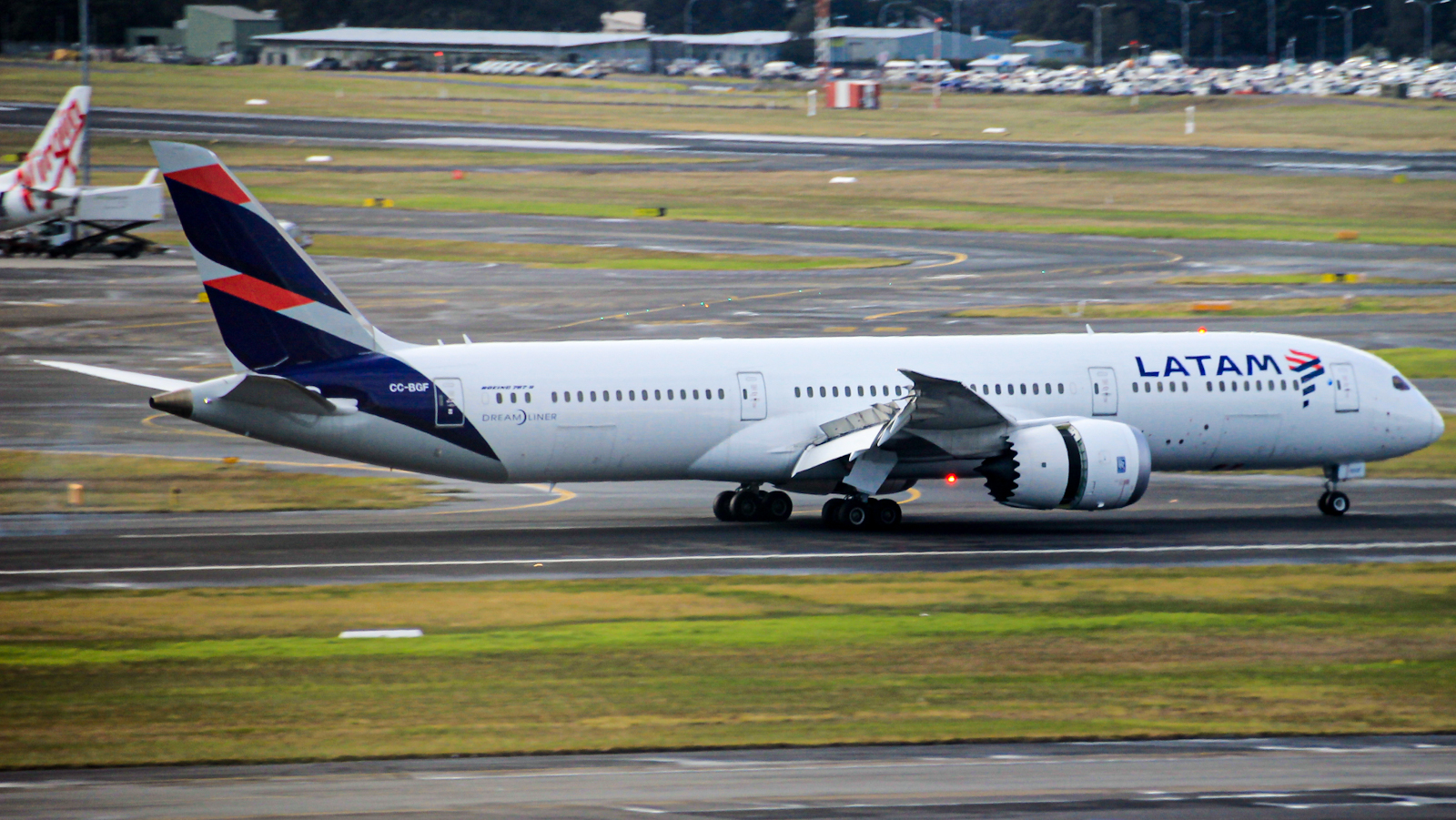 LATAM has many subsidiaries all over South America, Credit to Winston Shek

The move comes after Delta and LATAM announced in a shocking move that they would form a JV.  Previously, LATAM codeshared with American which allowed them to have a large presence in Miami, one of the largest markets for Latin/South American traffic.  Currently, LATAM has 10 destinations that they fly to from Miami including their hubs Lima, Sao Paulo-Guarulhos, Buenos Aires-Ezeiza, and Santiago de Chile as well as exotic destinations like Belem and Recife.  The new moves will allow passengers to connect to these destinations.

Delta's S.V.P. Network Planning Joe Esposito says, "As our new industry-leading partnership with LATAM develops, this announcement broadens our footprint in South Florida to provide our customers with better connections between the U.S. and South America.  With this expansion, we are now well positioned to provide superior service and a convenient network for customers connecting between our airlines as well as for travelers going to and from South Florida."

What are your thoughts on the move?  How do you think American Airlines will combat the loss of their South American partner?  Leave your thoughts in the comments below.