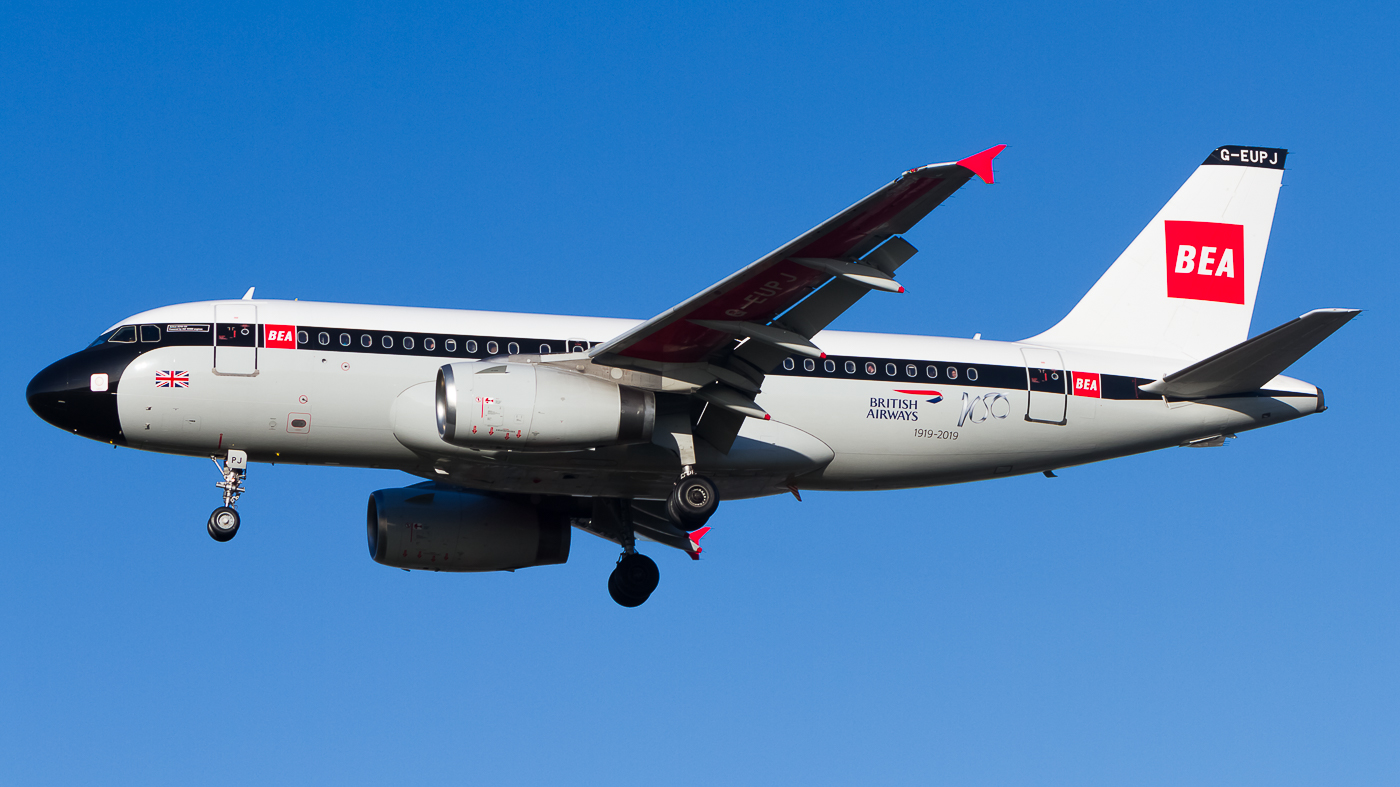 British Airways recently announced the retirement of another aircraft, after the 747-400, the A318-100.

The A318 is a very unique aircraft in itself. With the aircraft entering service in July 2003 with Frontier Airlines, it is the smallest out of the A320 family. Only 80 were ever produced, only 47 of those continue to operate--including the recently announced British Airways retirement.

British Airways' A318 was a very special aircraft. Being the only kind in British Airways' fleet, it operated under the flight numbers BA001 and BA002, which were also the same flight numbers as the iconic Concorde. G-EUNA, the registration of the aircraft, was configured in all business class seating, with 31 seats total. The aircraft flew the route London-City (LCY) to Shannon (SNN) to New York-JFK (JFK). The stop in Shannon is needed to refuel, due to the short runway at LCY.  Additionally, during the layover, passengers cleared TSA preclearance in Shannon allowing them to skip the long customs lines at New York-JFK (JFK).  On the way back eastbound, British Airways flies nonstop back to London-City (LCY)

With the announcement of the A318 retirement, the aircraft took the route down with it. British Airways announced on August 3, 2020 that it will be ending the all-business class flight between LCY and JFK.

The struggle of COVID-19 sealed the fate of this iconic route, and it will be deeply missed between aviation enthusiasts and passengers alike.

NEWS British Airways A318 Airbus A318
Our Weekly Digest Straight to Your Inbox Subscribe to receive our weekly aviation newsletter to stay updated on industry news. No spam, no BS. Unsubscribe at any time.