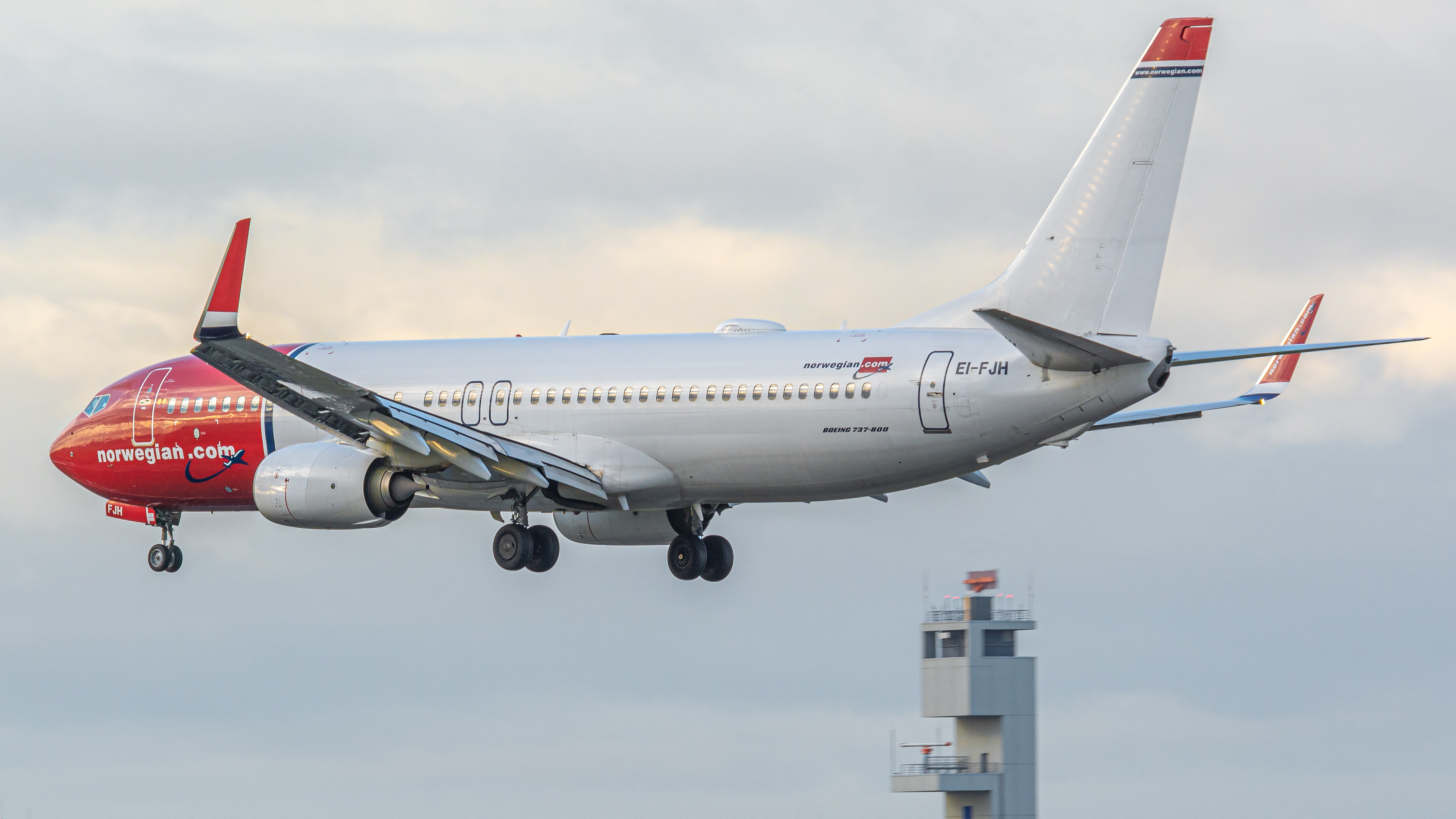 Berlin's Brandenburg Airport was much delayed for an opening that was supposed to happen in Late 2012. 8 years and the airport is now opened but at the wrong time.

On the 8th November this year, BER replaced the famous Berlin Tegel Airport (TXL) which served Berlin (along with West Berlin 1949-90) since its opening in 1948 after World War 2.

In 1992, some two years after Germany reunited, the Brandenburg Airport planning begun. The intention was that the airport (being a reunification project) would be built within 18-20 years. This didn't happen; it opened on 31st October 2020 and used the old buildings from Berlin's Schonefeld Airport which served East Berlin's passengers. The current intention is to use these until 2026.

Less than 2 months after opening, part of the airport has already closed, and Germany's lockdown passenger numbers have had a 92% drop. As a result, some airlines such as Ryanair have begun completely suspending flights from East Midlands (EMA, EGNX) for a brief period of time. It is not yet known when the airport will fully - or even partially - reopen.

NEWS airport Berlin BER COVID-19 COVID Coronavirus
Our Weekly Digest Straight to Your Inbox Subscribe to receive our weekly aviation newsletter to stay updated on industry news. No spam, no BS. Unsubscribe at any time.