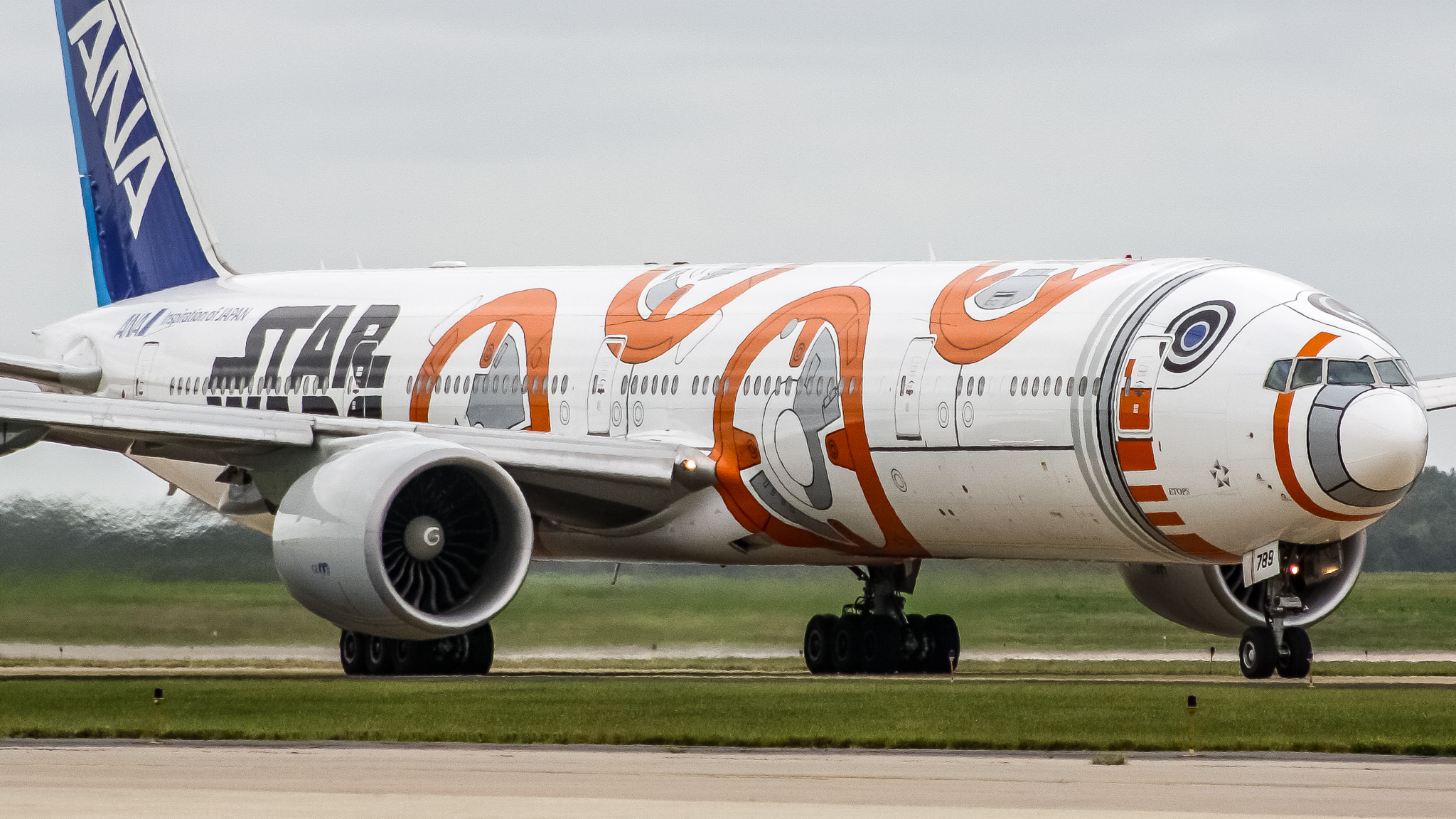 ANA and Singapore Airlines to form a JV

ANA and Singapore Airlines to form a JV 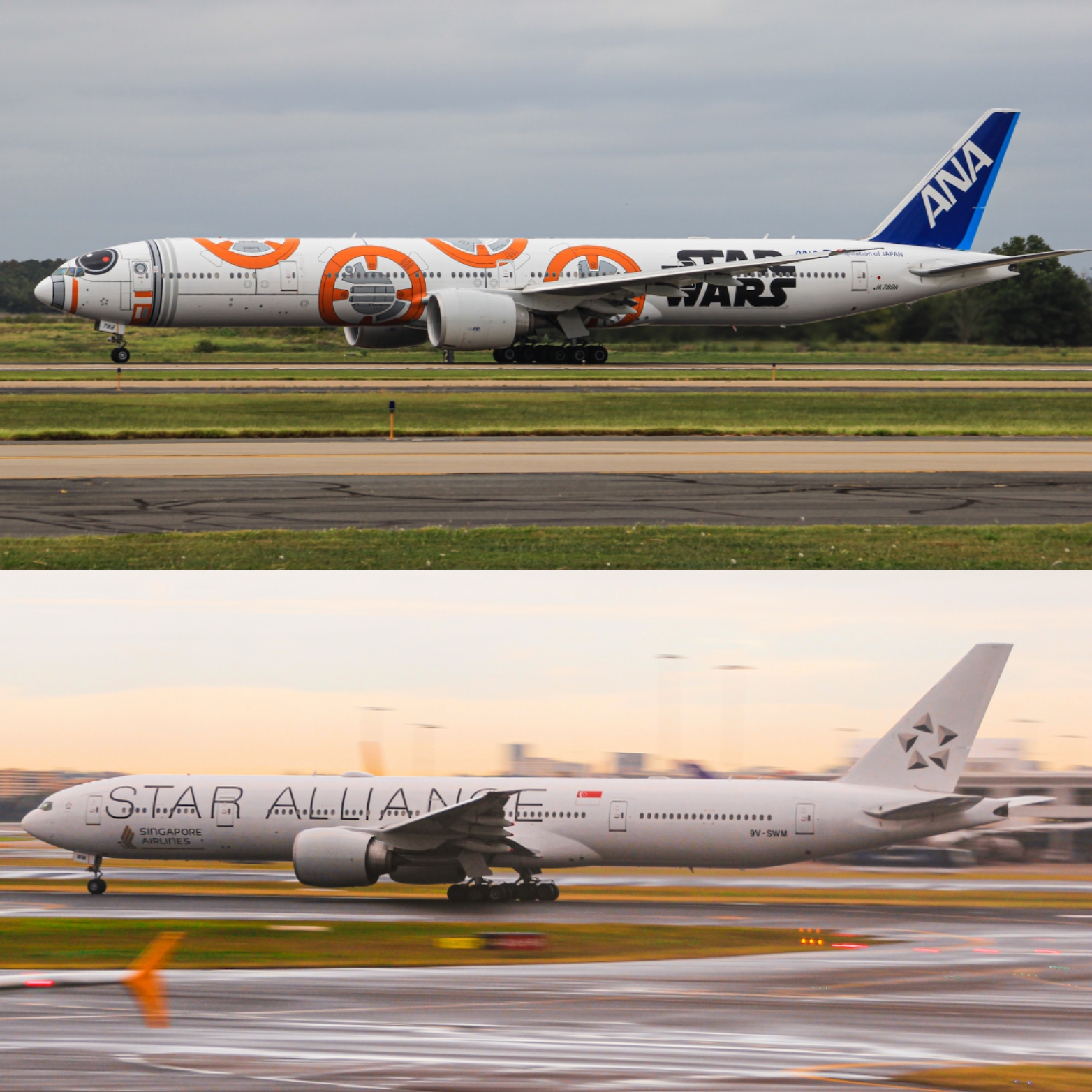 ANA and Singapore Airlines are shown in the picture above

ANA and Singapore Airlines will form a joint venture as early as this month according to multiple sources.

This will replace the airlines' current codeshare agreement which allows the carriers to market a partner airline's seats.  Once the airlines obtain the necessary anti-trust exemptions, the deal is expected to be implemented in 2021. The joint venture will cover Malaysia, Indonesia, and India among others.

Joint ventures allow carriers to share revenue, manage pricing, and coordinate schedules.  Essentially, the carriers act as one whole carrier like Singapore Airlines and ANA in this instance.  Passengers can expect to see more flights, reduced connection times, and more between the Star Alliance carriers.

The move comes after Japan Airlines and Malaysia Airlines were granted approval for their own joint venture in December of 2019.  Also, it arrives after Singapore Airlines received approval for a fifth-freedom flight from Tokyo to New York-JFK which the carrier wanted to partner with ANA on. 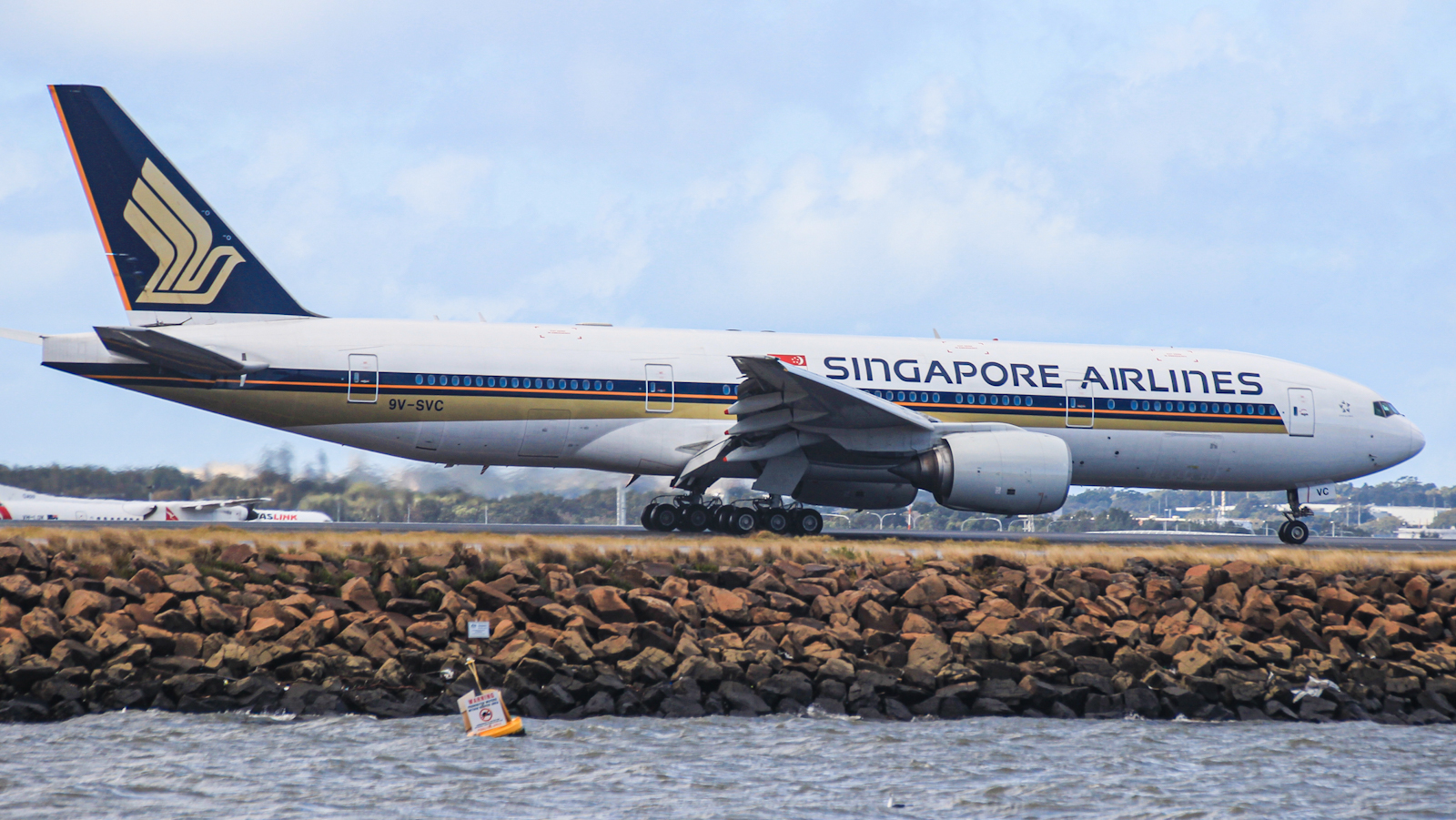 Singapore Airlines currently flies to Fukuoka, Nagoya-Chubu Centrair, Osaka-Kansai, Tokyo-Haneda, and Tokyo-Narita in Japan from its hub in Singapore.  The carrier flies seasonally to Sapporo during the winter season.

ANA has yet to comment while Singapore Airlines doesn't deny the news.