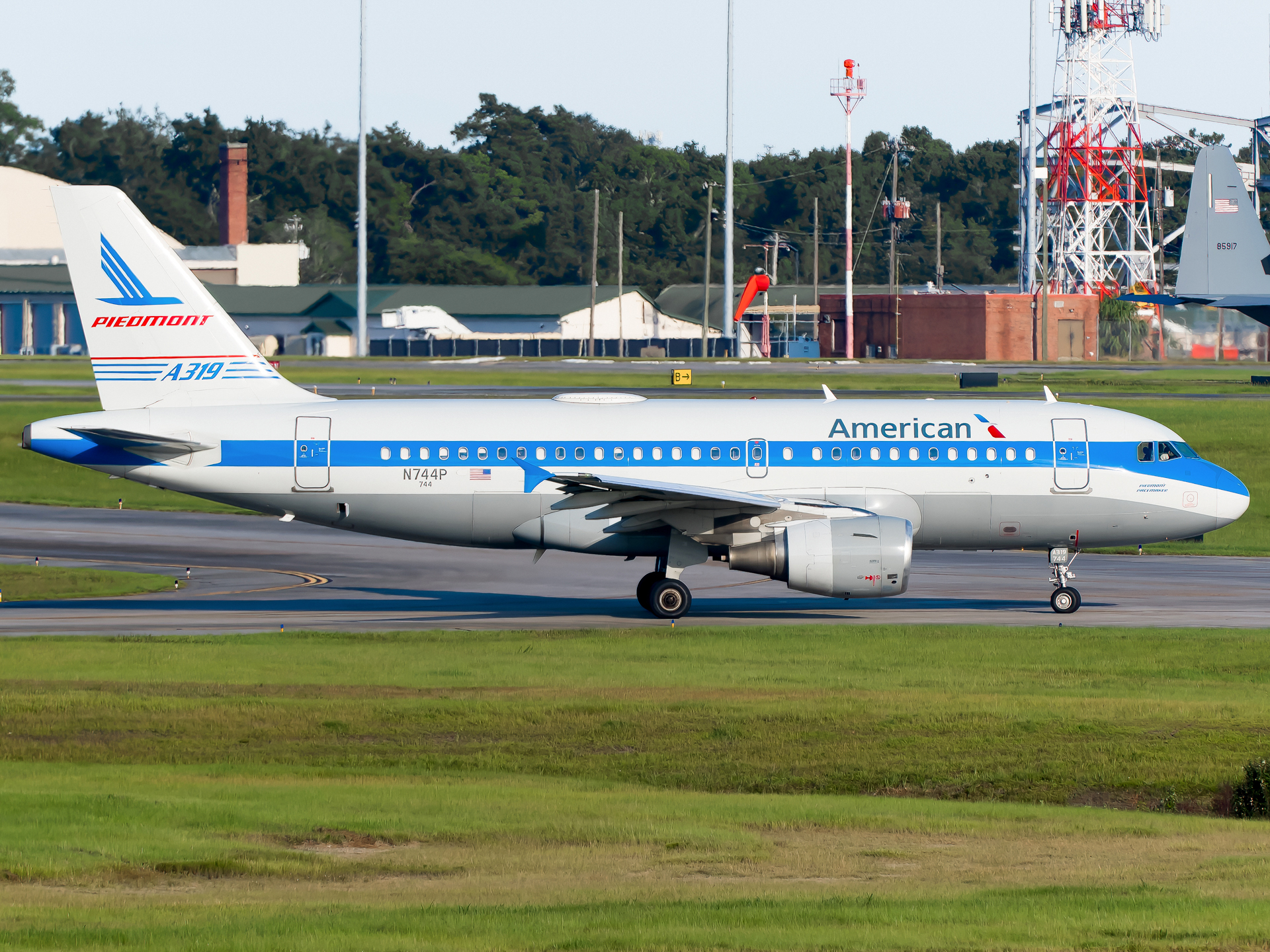 American will be cutting several routes, and have announced two new routes of of different hubs.

First, for the bad news. American has said they will cut four winter seasonal routes:

These routes could easily return in later years, but it appears that for this winter season American is prioritizing other destinations.

Service levels will change slightly for the two new flights in 2023. On January 9th, 2023, both American flights will switch to 1x weekly until February 15th, before becoming daily again.

Both of these new routes are quite fascinating. The Austin area has seen massive growth during the pandemic and American Airlines has grown significantly at Austin-Bergstrom Airport (AUS). Winter seasonal service rarely flies from non-hub airports, so the Austin-Vail route is one of the first from a legacy carrier that doesn't allow passengers to connect at a major hub airport to go to/from their ski vacations. The Miami flight will also become the longest flight out of Jackson Hole (JAC), and will connect Wyoming to Florida for the first time.

These changes also coincide with more service on American's Los Angeles (LAX) to Bozeman (BZN) route. Bozeman has seen massive growth during the pandemic as people from western states moved to work remotely, and now with more people coming and going outside of winter months, American has extended their seasonal service to fly from February to April in addition to the busy December holiday period.

Unfortunately, American has continually refused to equip aircraft with setback IFE, and have continued to go ahead with their plane-cramping Project Oasis that restricts seat width and legroom. While comfort may not be a priority for American, it is still encouraging to see ski towns getting increased service. Flights into smaller airports tend to be on the pricier side, so more choice is definitely a step in the right direction for consumers.

ROUTES AmericanAmerican AirlinesJackson HoleMiamiAustinBozemanVailLos AngelesSkiingWinter
Our Weekly Digest Straight to Your Inbox Subscribe to receive our weekly aviation newsletter to stay updated on industry news. No spam, no BS. Unsubscribe at any time.