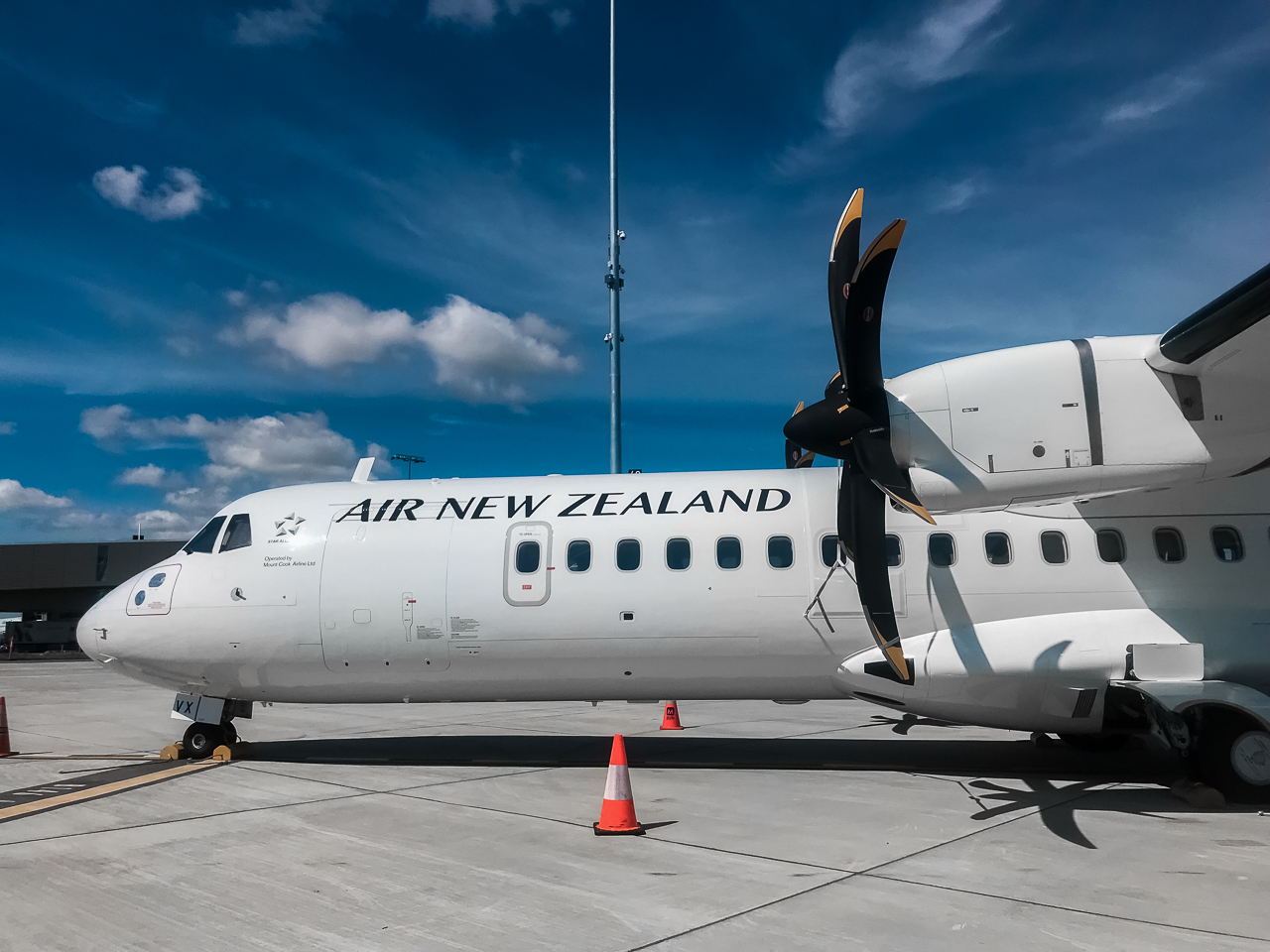 BY VIKAS ANAND 654d AGO 1 COMMENTS

On April 16th, 2021, Air New Zealand flight NZ8226 departed from Auckland and was bound for Whangarei. The flight time is estimated to be about 30minutes. The aircraft used was a turboprop de Havilland Canada Dash 8 registration ZK-NEO. However, this flight did not go according to plan. The aircraft departed Auckland 35 minutes late at 19:31 local time. The scheduled departure time was 18:55 local time. After take-off, the flight reached its cruising altitude of 11,100ft. NZ8226 was at its cruising altitude for a few minutes and began decent into Whangarei. This is where things started to get worse…

The aircraft descended to 3,500ft where the pilots informed Air Traffic Control that they were struck with lasers at 19:53 local time. Despite the lasers, the pilots were able to continue with their approach instead of needing to conduct a go-around and do a long approach. The plane landed safely at Whangarei at 19:59 local time. No injuries were reported. Thankfully the pilots are fine. The police are yet to find the culprit who pointed the laser on the aircraft.

Laser pointing at aircraft, why is it dangerous and why is it prohibited?

High-powered laser pointers can pose a great risk to pilots while flying, especially during take-off or landing. Lasers can distract pilots or can even result in temporary blindness, causing a risk for everyone’s life onboard. Sometimes, lasers can leave pilots with permanent eye damage. This has happened before on WestJet flight WS1948 in the year 2019.

Lasers being pointed at aircraft is not a common phenomenon as there have been many incidents of such. On March 15th, 2021, Virgin Atlantic flight VS453 was forced to return back to London Heathrow due to a laser pointer attack that injured the captain.  The captain was only able to see using one eye, meaning he was not able to see anything using his other eye after he was hit by the laser pointer.

Cases of laser pointers being aimed at planes have increased in 2020 in the USA. According to data, more than 6,852 laser attacks were reported to the FAA by pilots; this is an 11.7% increase over the 6,136 attacks reported in 2019.

ZeroAvia Makes History with Largest Hydrogen-Electric Powered Aircraft » TSA PreCheck vs CLEAR: Which is Better? » Attending an Aviation University in the US: The Pros and Cons »

SharkToothedLizard THank you for using my photo for this article!
• Reply

Air New Zealand
Our Weekly Digest Straight to Your Inbox Subscribe to receive our weekly aviation newsletter to stay updated on industry news. No spam, no BS. Unsubscribe at any time.