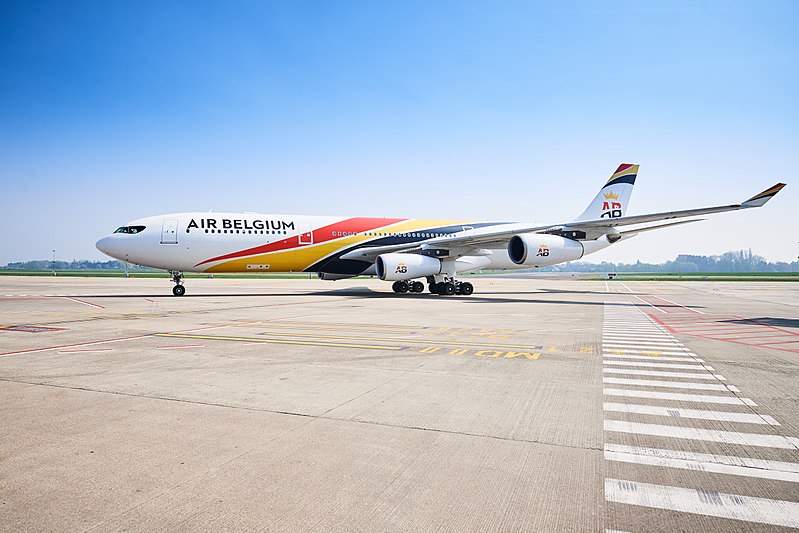 Mauritius Service to Begin in Late 2020

Brussels-based airline Air Belgium revealed its plans to begin twice-weekly flights to the picturesque island nation of Mauritius, hoping to capitalize on the fast resurgence of leisure travelers. According to the airline, which operates the Airbus A340-300, service to Port Louis, Mauritius, has been confirmed to begin in December 2020, just in time for the holiday rush. Air Belgium plans to fly twice weekly between Brussels and Port Louis; however, for these flights, the airline will not utilize the Charleroi Airport (CRS), south of Brussels. Instead, AB has resolved to begin service to Mauritius from Brussels's main airport (BRU). Their Caribbean flights to Guadeloupe and Martinique will continue to depart from CRS, however.

Furthermore, the airline has also disclosed plans to look into potential U.S. flights. According to AeroNewsX, "Air Belgium has previously shown interest in flying to Miami, so this destination could be considered highly likely." Being high on the carrier's radar, Miami makes perfect sense and fits well with the airline's current route network which comprises of only leisure routes. However, according to SimpleFlying, Air Belgium will only fly routes not currently served by Brussels Airlines. With Brussels Airlines on retreat due to the coronavirus, now could be the perfect time for Air Belgium to look into launching flights to various American destinations.

Which destinations could be on the cards for service?

Possible U.S. destinations may include:

Air Belgium has shown itself to take quick action in drastic times. By surveying the steady resurgence in leisure passenger traffic, the airline has announced twice-weekly Mauritius flights scheduled to begin in December 2020. The airline is also reportedly looking into U.S. service, with a focus on leisure destinations. This proves Air Belgium to distance itself from its previous work in the wet-lease/charter/ACMI world, instead foraying into the more traditional world of operating scheduled flights for itself. By announcing a new twice-weekly service to Mauritius scheduled to take off in December 2020, Air Belgium is slowly but steadily expanding into the Belgian leisure market. The airline may even seek to establish itself as the premier Belgian airline, although currently, the airline is much more leisure-focused than business-focused. However, a jump into this market might give this tiny Belgian airline the strength to go after the unwieldy flag-carrier Brussels Airlines and eventually usurp the carrier's position as Belgium's airline.

TSA PreCheck vs CLEAR: Which is Better? » Textron Soars in Q4 Performance » Attending an Aviation University in the US: The Pros and Cons »

ROUTES Air Belgium Airbus A340 Belgium Brussels Airlines Routes News COVID-19 Coronavirus
Our Weekly Digest Straight to Your Inbox Subscribe to receive our weekly aviation newsletter to stay updated on industry news. No spam, no BS. Unsubscribe at any time.