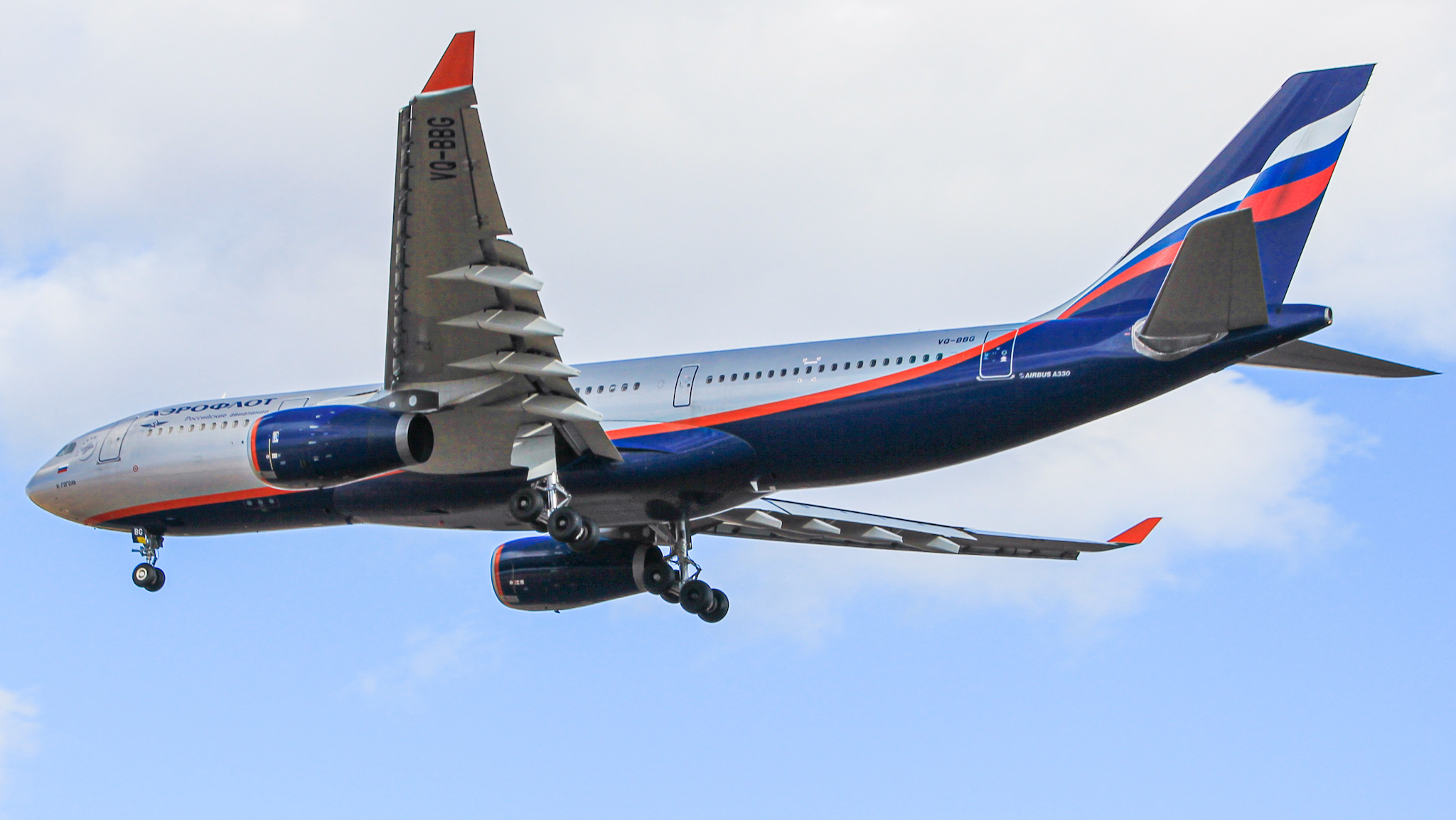 Aeroflot to Launch a Flight to Singapore

Aeroflot to Launch a Flight to Singapore

According to multiple sources, Aeroflot will launch flights from Moscow-Sheremetyevo to Singapore-Changi. 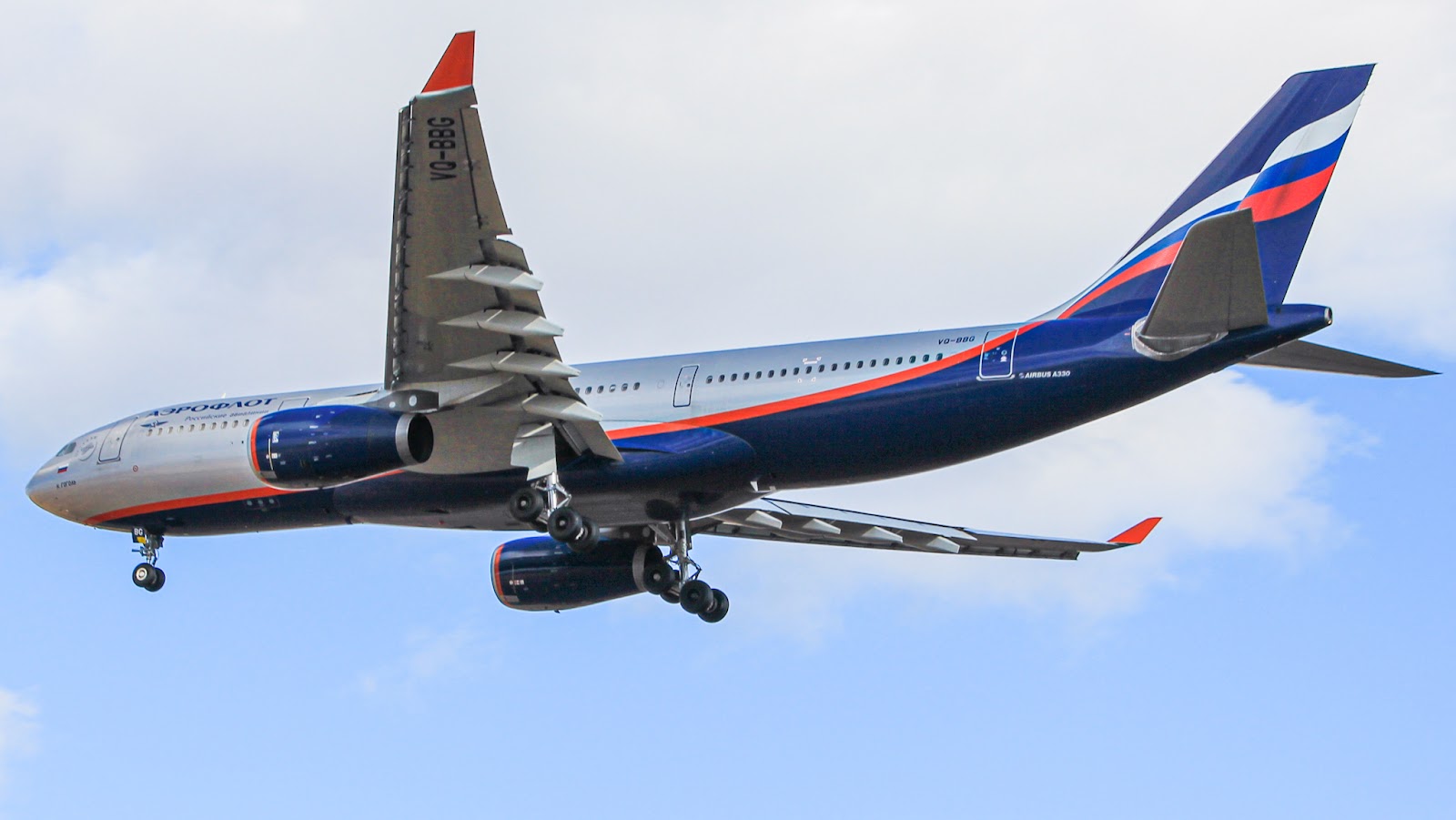 An Aeroflot A330 lands at IAD.  Credit: Winston Shek

This year, Aeroflot is launching two new routes to Japan, Tokyo-Haneda and Osaka-Kansai at the expense of ending Tokyo-Narita using it's A350-900 and B777-300ER respectively.  Also, Aeroflot is launching flights to Mumbai using an A330-200. The growth is fueled by the carrier's incoming A350-900 with 15 on order. Also, the carrier has three incoming B777-300ER which will fuel more growth. Aeroflot has 15 A330s in its fleet, Credit: Daniel Mena

Aeroflot Deputy CEO for Commerce and Finance, Andrey Chikhanchin, states, "Aeroflot is constantly expanding its international route network, continually providing new unique opportunities for passengers. The addition of the modern and fuel-efficient long-haul А350-900 to the Aeroflot fleet allows the airline to further strengthen its competitive advantages, among which are high quality service and superior value for money."

ROUTES TheExplorerBlog Aeroflot A330 flight route expansion
Our Weekly Digest Straight to Your Inbox Subscribe to receive our weekly aviation newsletter to stay updated on industry news. No spam, no BS. Unsubscribe at any time.