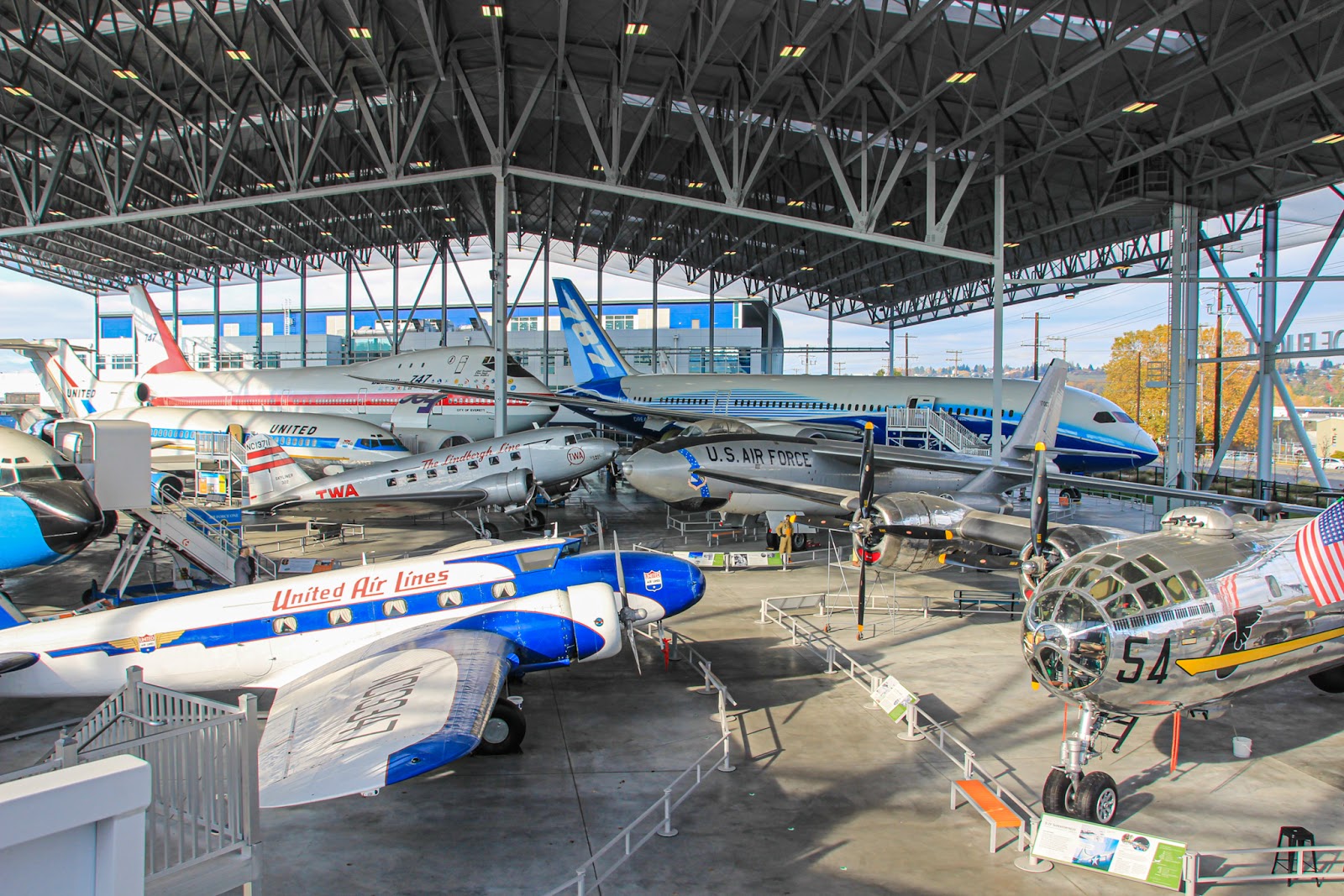 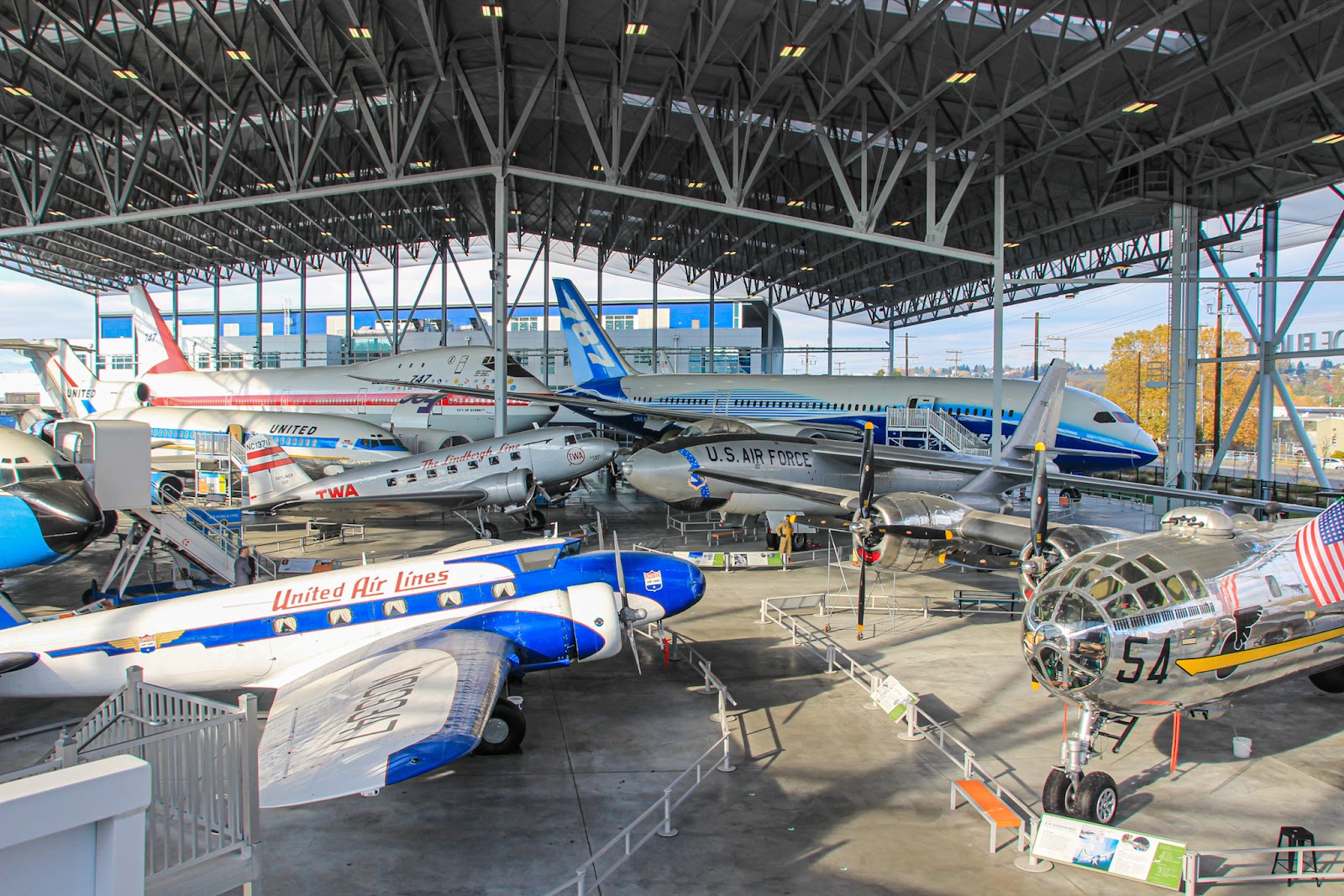 The Museum of Flight has one of the largest aerospace collections in the US, and is the largest private air and space museum in the USA. It is located in Tukwila, Washington which is a bit south of Seattle.  In fact, it is located right next to Boeing Field, where Boeing test its planes. The museum attracts 500,000 visitors every year, but what makes it so special? 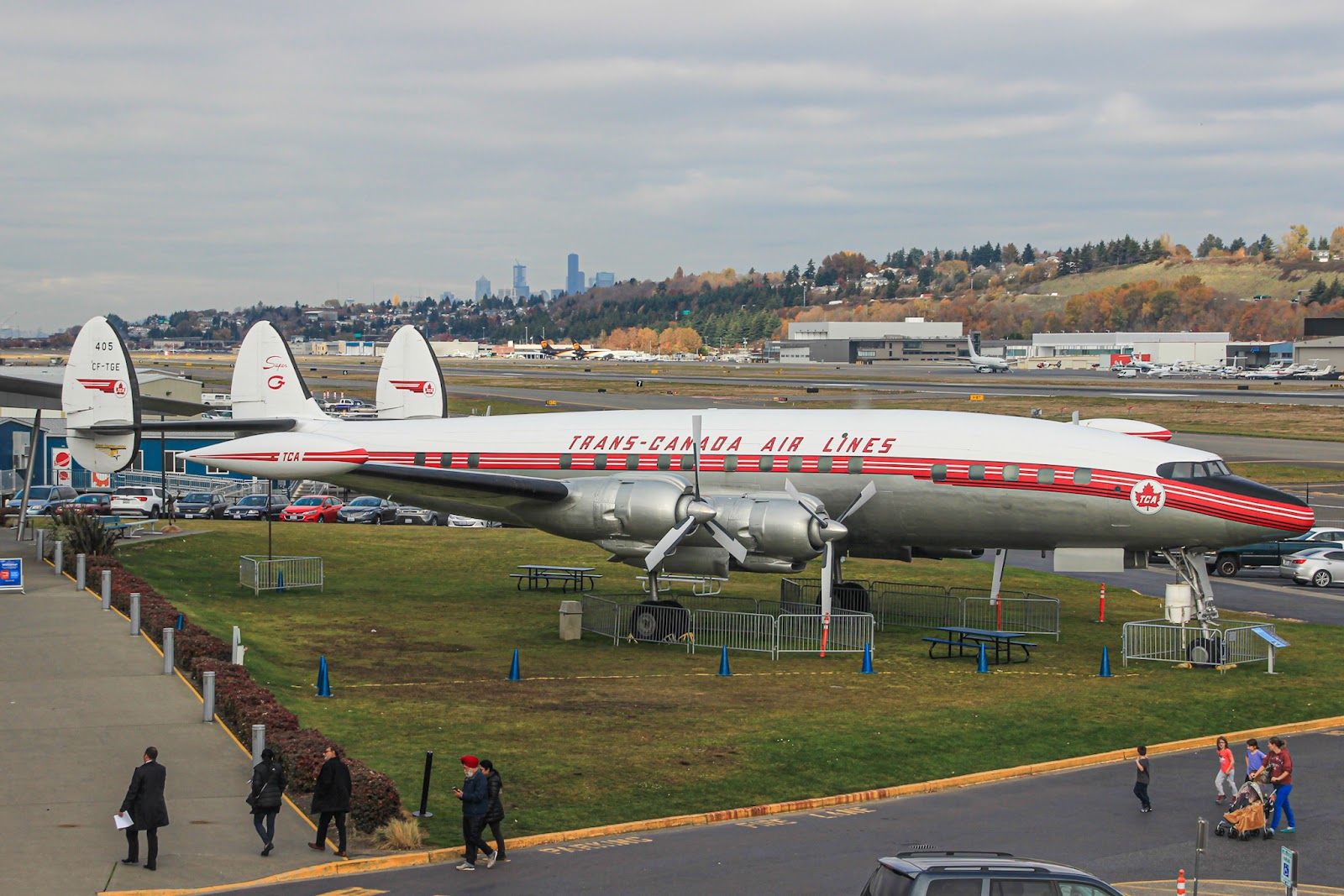 The Museum of Flight has 5 main galleries like the T.A. Wilson Great Gallery, The William E Boeing Red Barn, The J. Elroy Personal Courage Wing, The Aviation Pavilion, and the Charles Simonyi Space Gallery.  Outside of the property houses two aircraft. Near the main entrance of the Museum of Flight, a Trans Canada Airlines Lockheed L-1049 Super Constellation is housed on the front lawn of the museum. .

Another feature is the Vietnam Veterans Memorial Park which opened recently in May 2019.  It houses a B52 Stratofortress. Both of these are free without any necessary admission from the Museum of Flight. 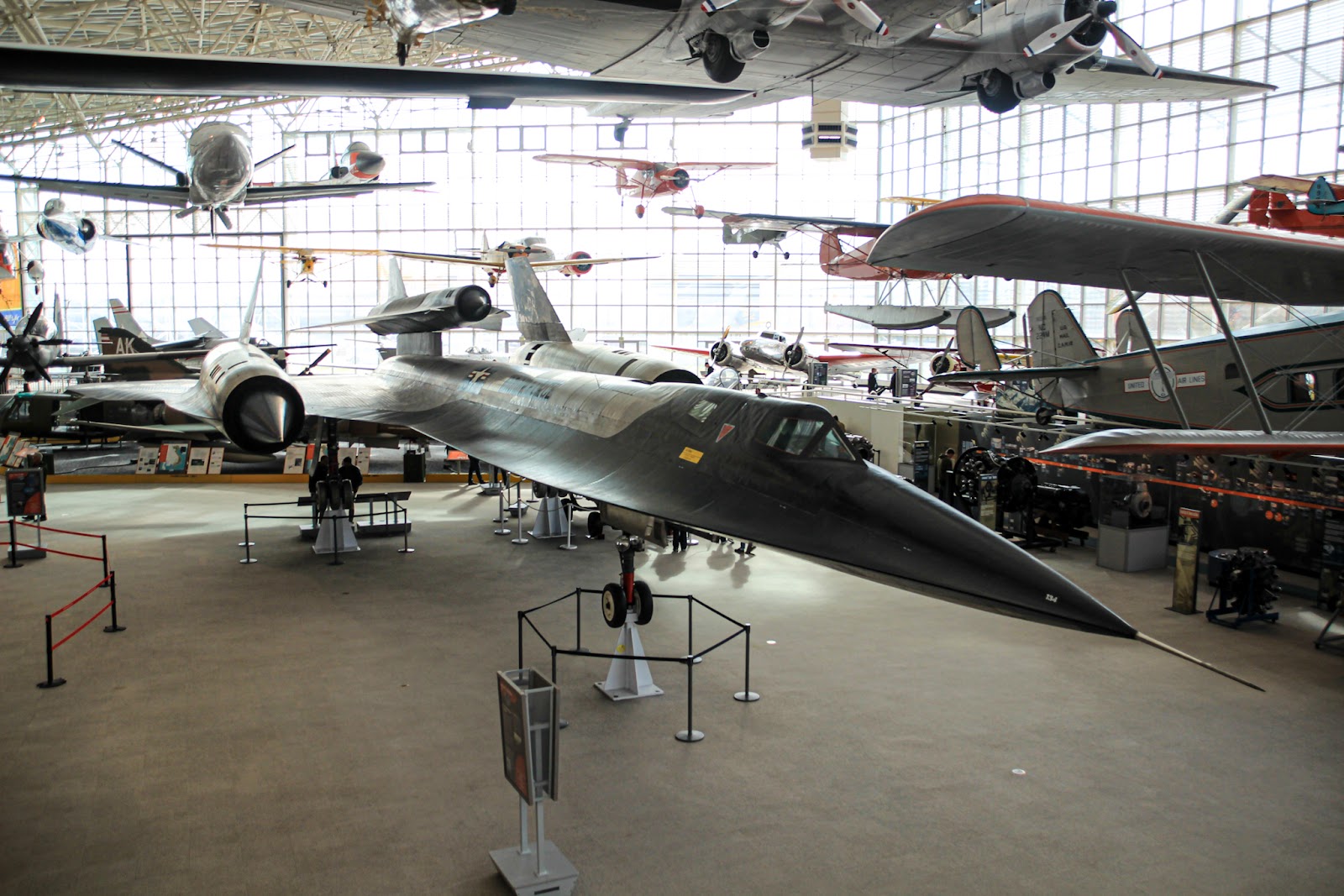 The first main section is the T.A. Wilson Great Gallery. The gallery houses treasures such as the Lockheed "Blackbird" M-21, a variant of the earliest Blackbird.  It also houses a US Air 737 where you can go back in time and sit in business class. This gallery has a variety of aircraft from the world's only surviving Boeing's 80A-1 to WWI aircraft to Cold War jets. 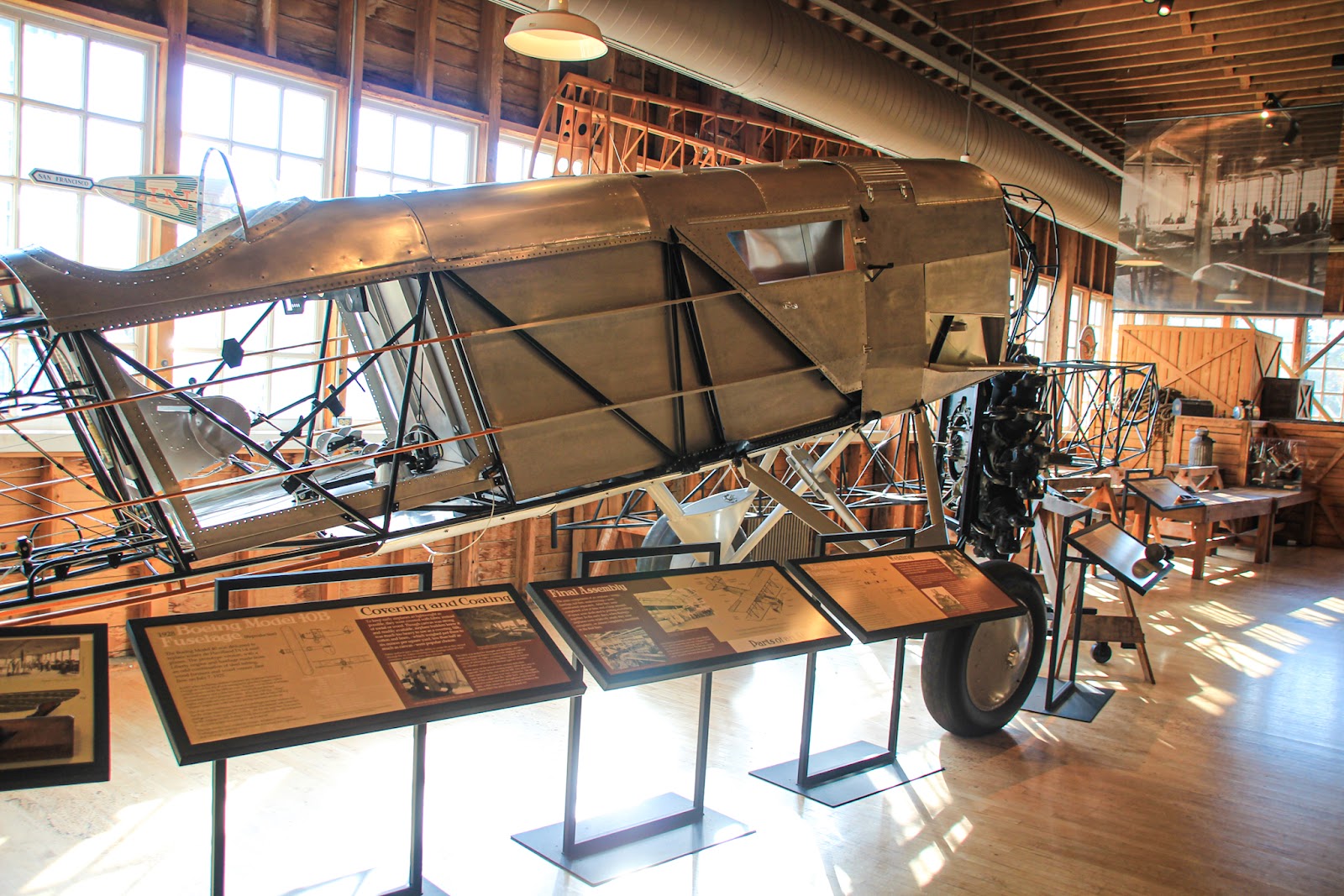 A Boeing Model 10B Fuselage

William E Boeing's Red Barn showcases the history of Boeing.  The Red Barn is actually the original factory where Boeing and his workers used to make his planes.  The barn was moved to the site it resides in currently in 1970 and was replicated to look similar to the original factory. 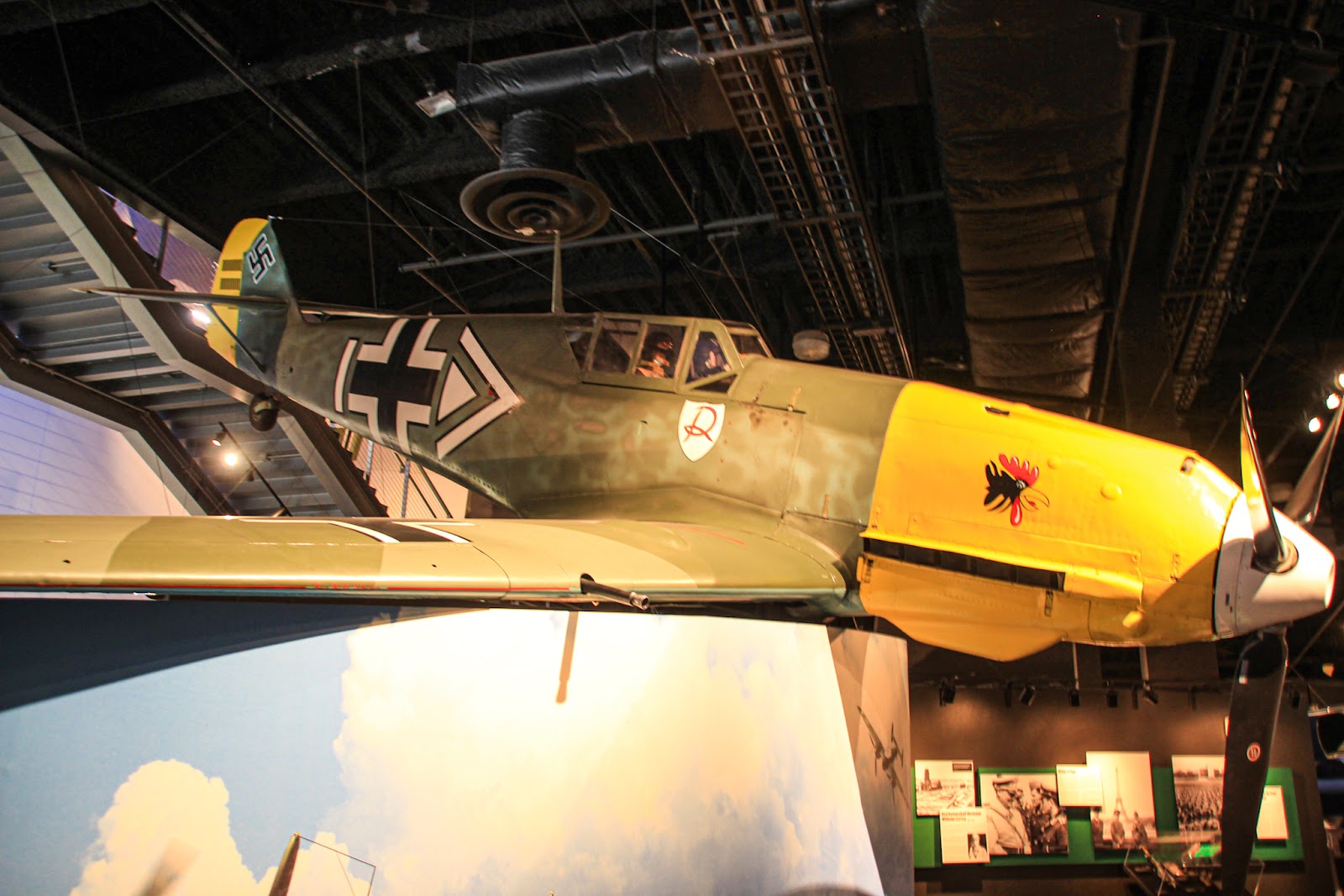 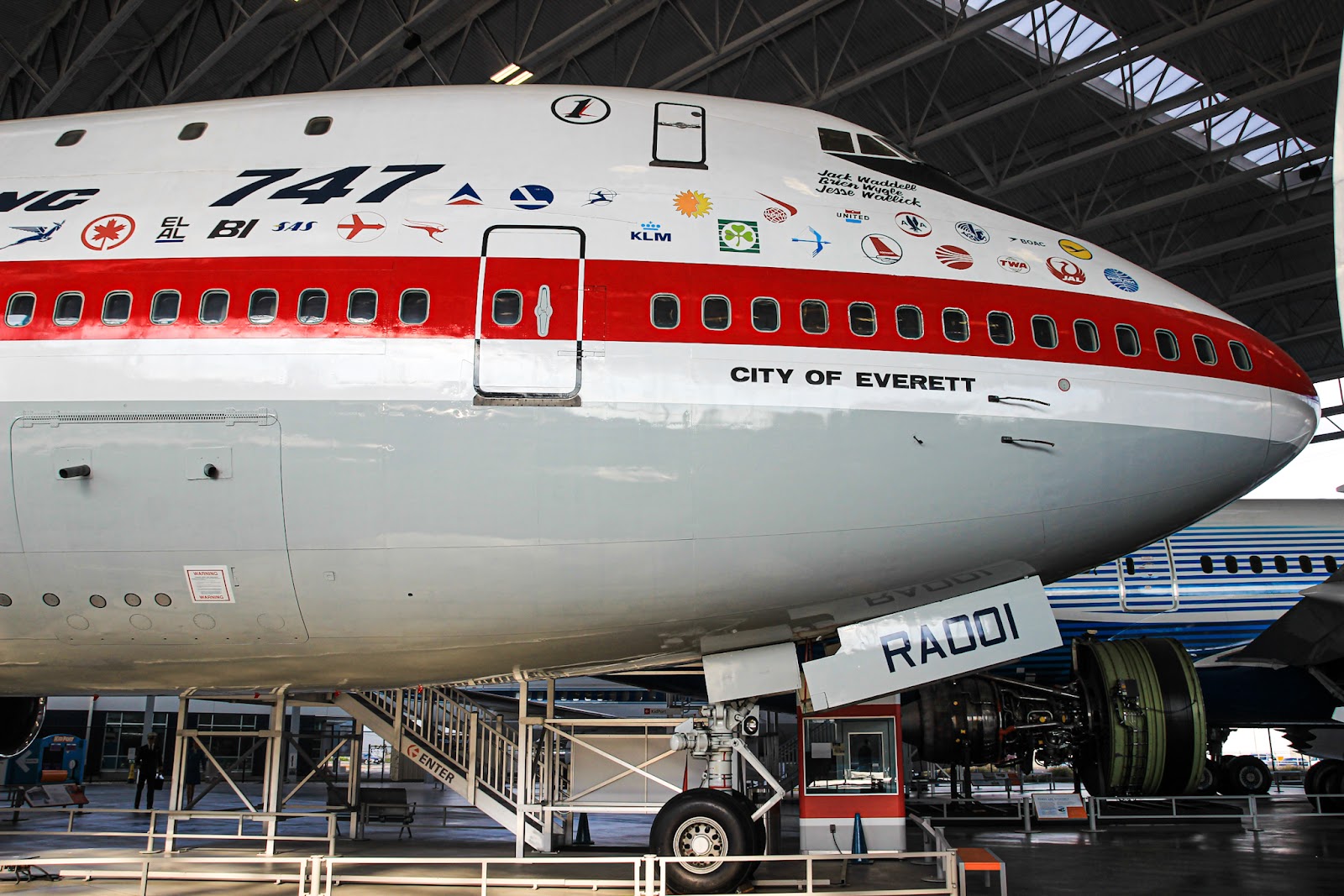 Boeing's First 747 known as the City Of Everett 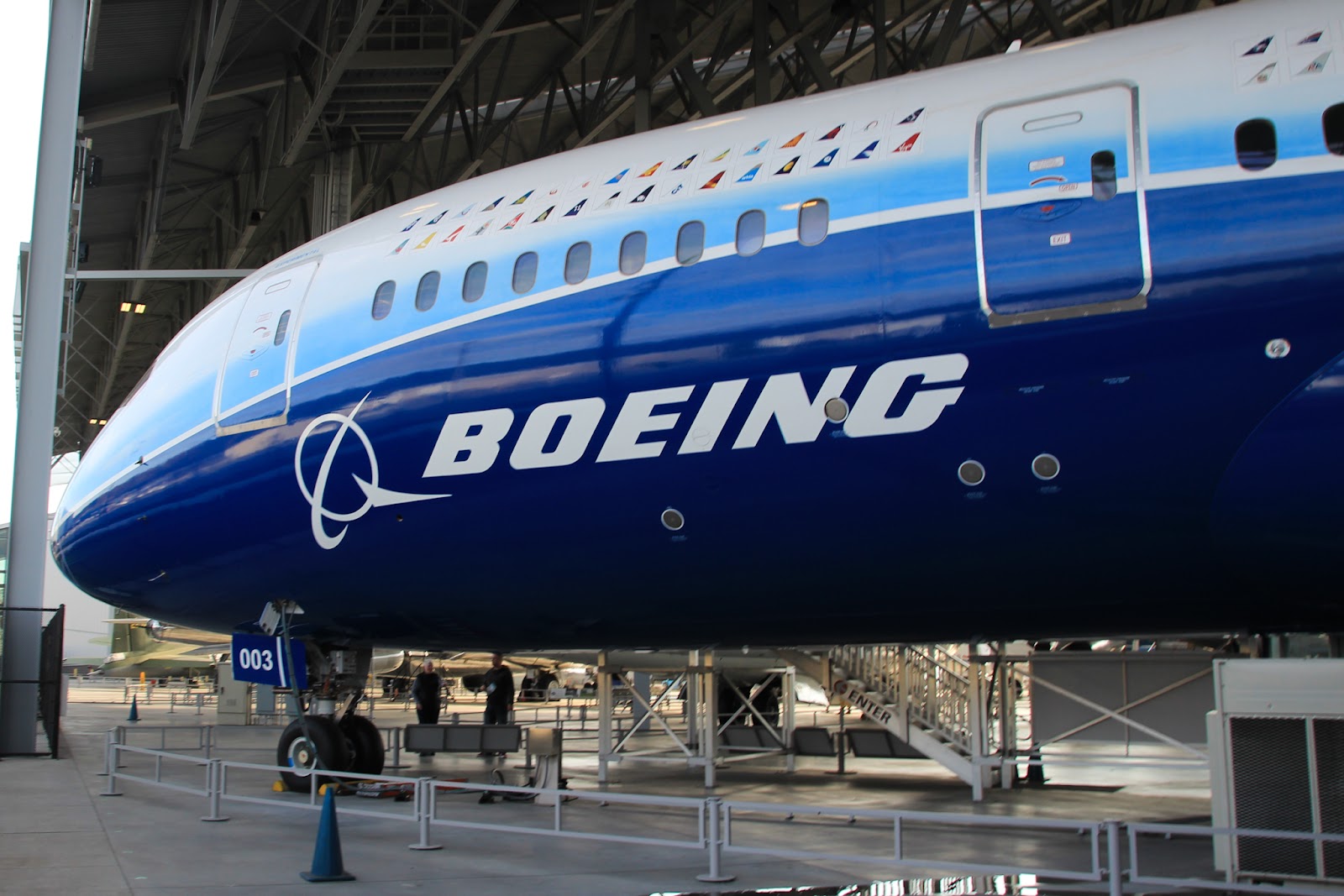 Boeing's Third 787 which was used as an exhibition aircraft

The Aviation Pavilion is the main highlight of the museum.  It showcases many legendary aircraft like the Concorde, Boeing's first 727, 737 and 747, Boeing's third 787, and a Boeing VC-137, the first Air Force One.  This is a very impressive lineup. Also, any individual can tour the interiors of the Museum's Concorde, 747, VC-137, 727, and 787. Also, the Aviation Pavilion houses bombers like the B-17 and B-29 as well as a B-49.  It also showcases fighter jets like the EA-6B Prowler and a F-18 Hornet painted in a Blue Angels livery. 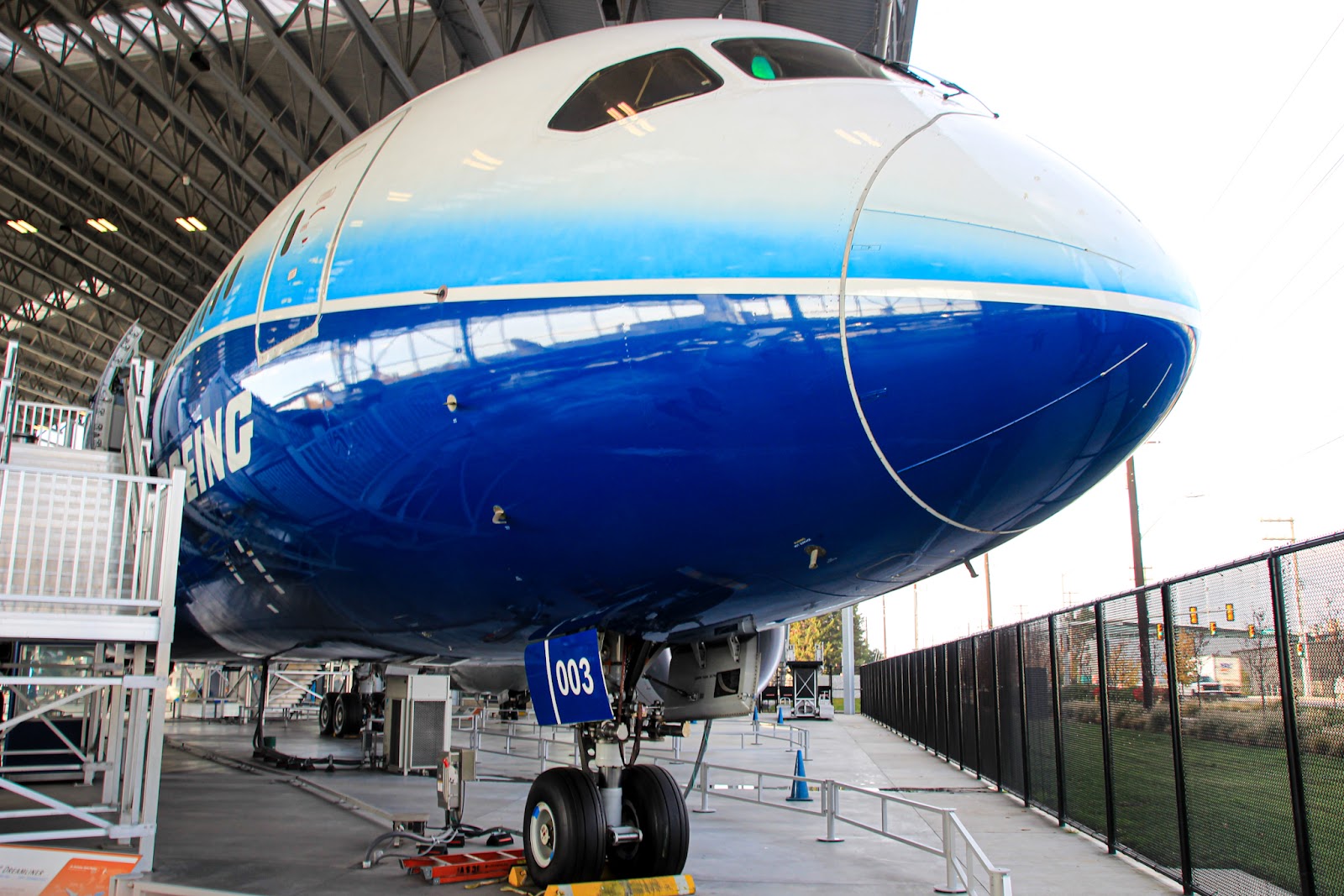 Finally, the Charles Simonyi Space Gallery offers a look into the endeavors of space.  It houses a NASA Space Shuttle Full Fuselage Trainer. You can tour the trainer and get an exclusive look at what it is like to train to become an astronaut.  Around the trainer, there are instructive galleries on space.

Overall, the Museum of Flight definitely lives up to the hype.  The extraordinary amount of aircraft makes it a memorable experience.  The admission fee of $25 dollars is a slightly steep price. If you want to avoid the admission fee, the first Thursday of each month has free admission from 5 P.M. to 9 P.M.  The Museum of Flight is open from 10 A.M. to 5 P.M. everyday except Thanksgiving and Christmas. If you have time, check out the Museum of Flight's Restoration Center where volunteers devote their work to restoring multiple aircraft at a time.  Tell us your thoughts on the museum and feel free to ask any questions. If you visit, make sure to tell us your experience below.