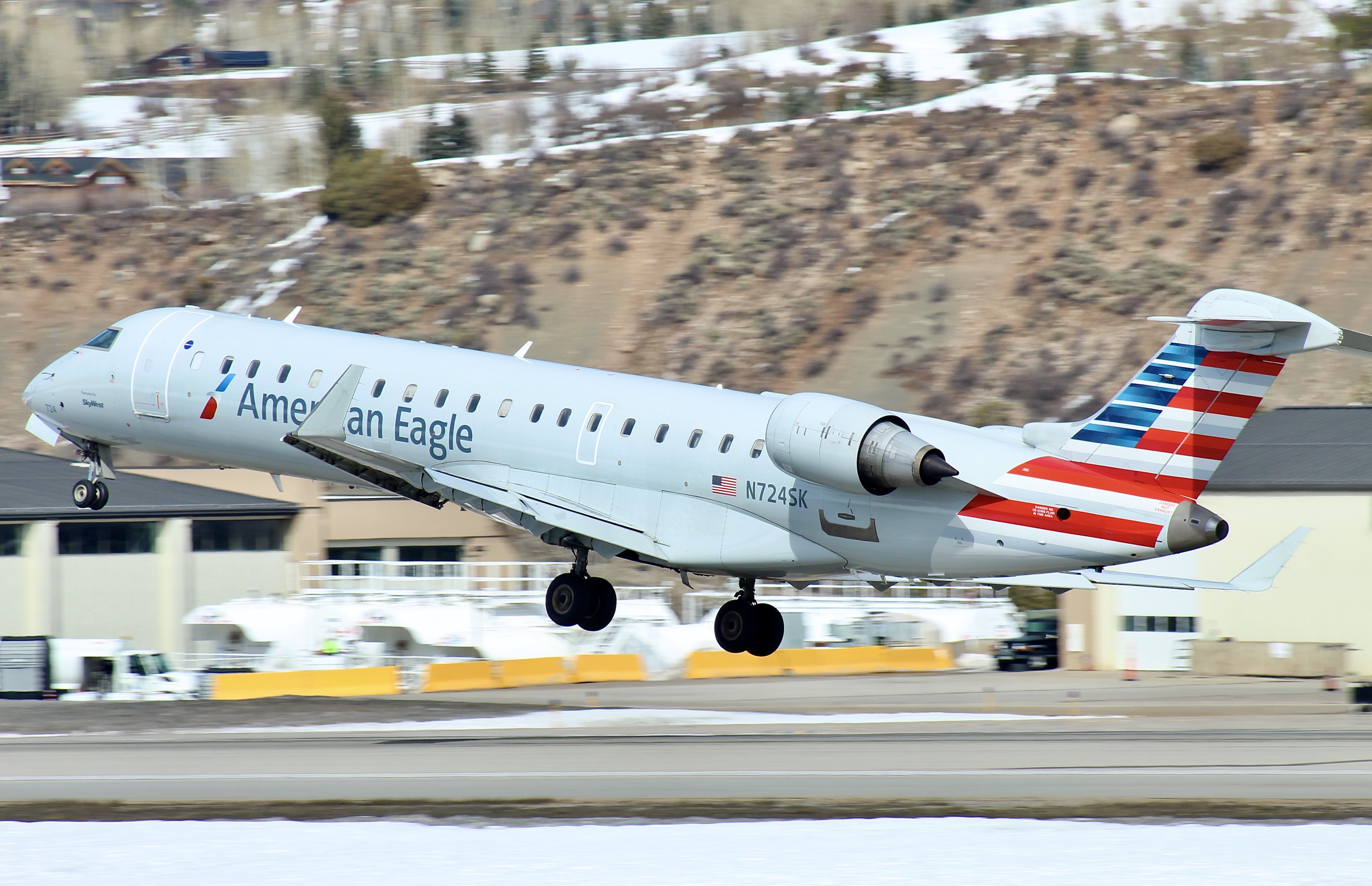 Dallas, TX- American Airlines intends to lay off 19,000 employees by October 1st, unless airlines are given financial assistance from Congress. With over 133,000 employees heading into 2020, the world’s largest airline said that they need to reduce that number by at least 40,000. The airline also said that over 12,500 employees had agreed to leave the airline with early retirement, and an additional 11,000 had agreed to voluntary furloughs for the month of October. In a letter to employees, the Airlines CEO Doug Parker and President Robert Isom said, "Even with those sacrifices, approximately 19,000 of our team members will be involuntarily furloughed or separated from the company on October 1, unless there is an extension of the [federal help]." The Airline said that 17,000 layoff notices were sent to employees on Tuesday.

Earlier this year, the U.S. Congress released a financial aid package to bail out U.S. Airlines and passed the CARES act, protecting airlines until the end of July, 2020. This covered time period has ended, forcing airlines to furlough employees in order to stay afloat.

NEWS American DFW COVID-19 COVID Coronavirus furlough
Our Weekly Digest Straight to Your Inbox Subscribe to receive our weekly aviation newsletter to stay updated on industry news. No spam, no BS. Unsubscribe at any time.