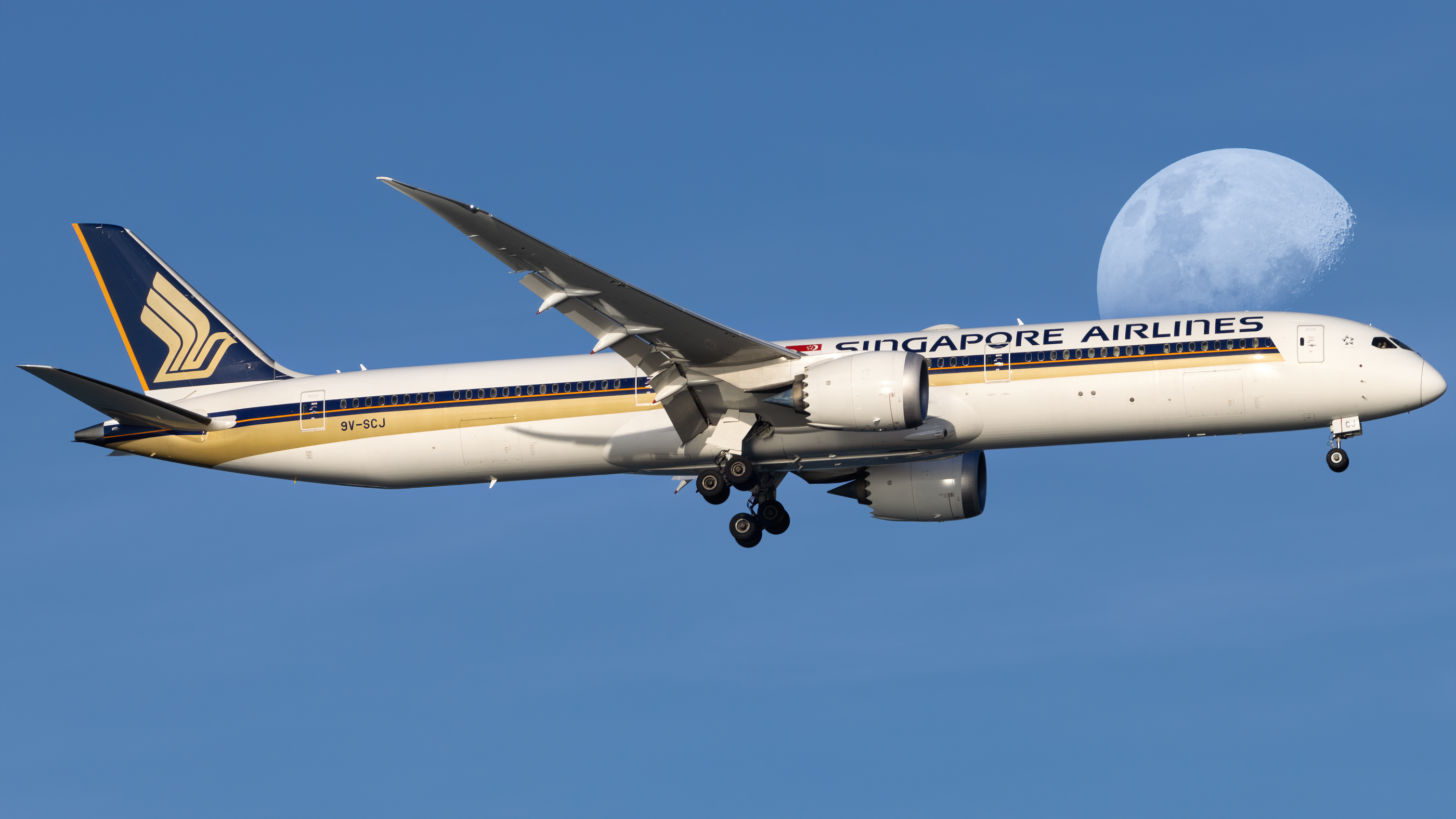 Boeing halted the deliveries of their 787 Dreamliner series last year, in order to complete airframe inspections relating to certain quality issues. According to figures from Boeing, not a single 787 had been delivered since October of 2020. While no aircraft have been delivered during this time, Boeing continued with the production of the 787 but at a reduced rate. Resulting in the company accumulating a total of 80 undelivered aircraft of the type. It is anticipated by Chief Executive David Calhoun that the 787 deliveries should resume by the end of the first quarter of 2021. While Boeing will not deliver any 787s in the month of January, it is also unlikely that we will see deliveries take place in February. Although they are looking forward to deliveries, there is still a fair amount of work which remains to be completed.